Chinese artist Feng Zhengjie was born in the Sichuan province in 1968. He is known for producing works that criticise contemporary culture and capitalism and its effects on his country of origin. Despite this obvious distaste for modern consumerism, Zhengjie says he has no wish to cause offence or be controversial and his aim is more to pour out his feelings on the subject. His style is to work with bold, intense colours in oil paint and is noted for featuring women’s lips as a key motif in his work, and the blank, soulless stare of professional models. Feng Zhengjie began his working life as an art teacher and came later into working as a professional artist, arriving in Beijing to practise art in 1995. One of his most well-regarded works is a sequence of canvases called ‘Portrait of China’, which exemplifies his colourful, satirical style. Zhengjie is also noted for his collaboration with Singaporean actor Qi Yuwu at the World’s Apart Fair in 2013, where the pair created a piece in real time. His first exhibition was in Beijing in 1996. Since then, he’s shown works across the globe, in Canada, France, Korea, Singapore, Taiwan, Japan and New York, as well as many displays in his native land. 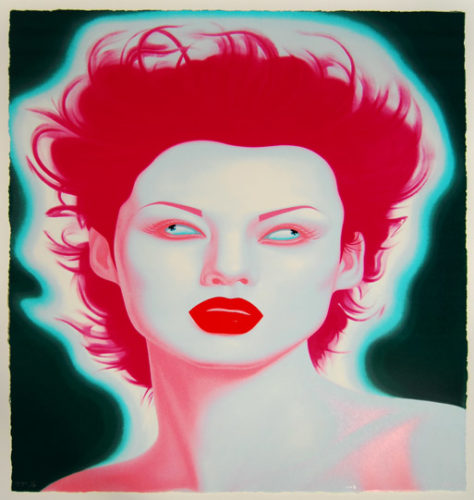 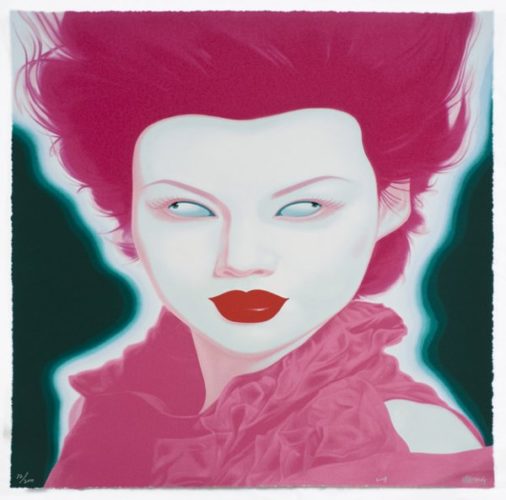 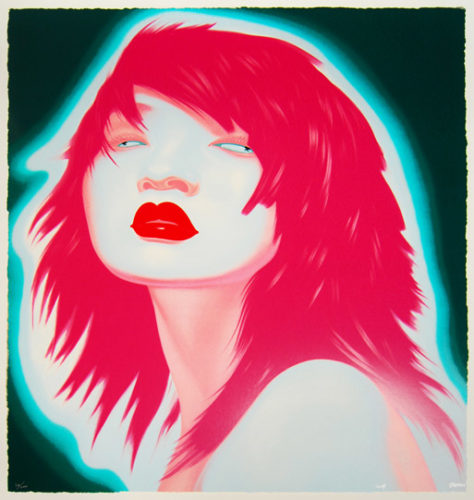 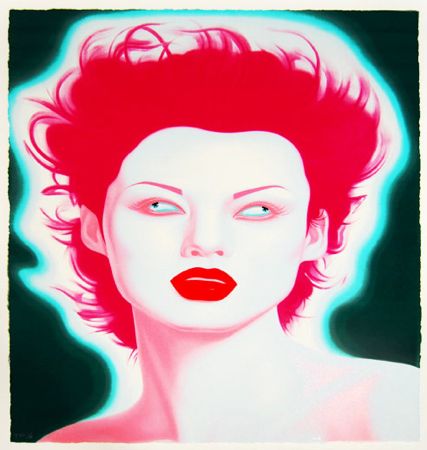 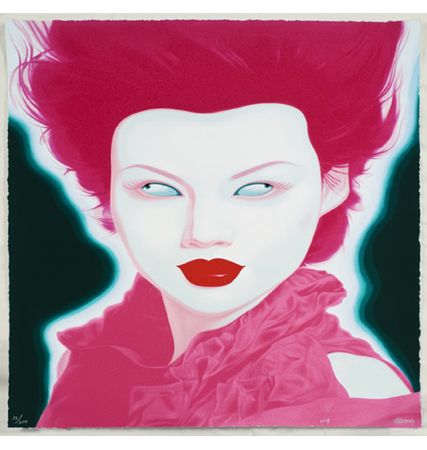 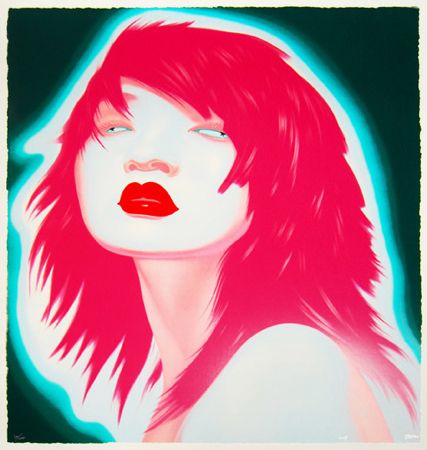 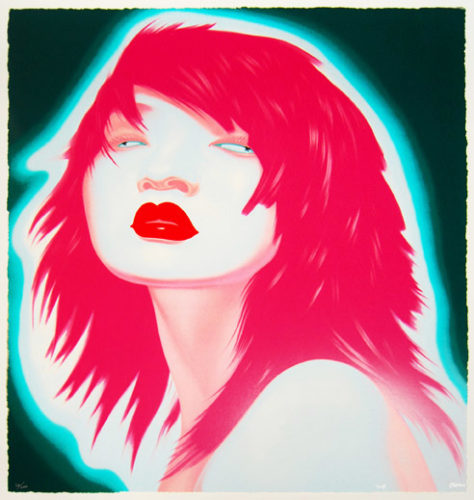 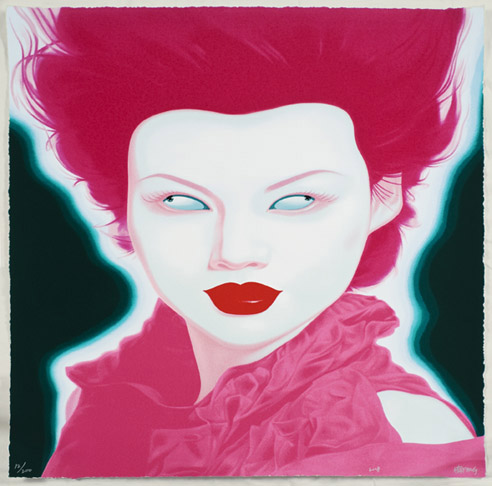 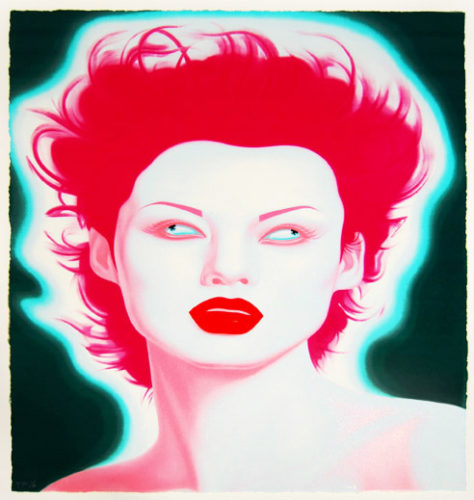 Galleries who deal in Feng Zhengjie prints and art 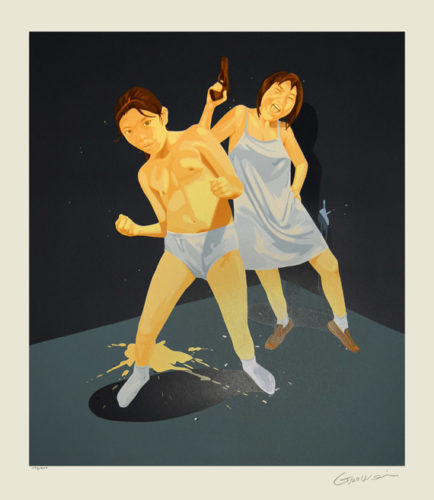