Printmaker Hodaka Yoshida was born in Tokyo, Japan, on September 3, 1926, into the noted Yoshida family of artists. Father Hiroshi and mother Fujio were pioneers of embracing Western style in pre-war Japan, building a major collector clientele in America and England in the 1920s and ’30s. Before the Second World War, their children were encouraged to carry on this tradition; Toshi and Hodaka studied oil painting and woodcut at Daichii High School, considered the best in Japan at the time.

Once the war ended, the future of the Yoshida family studio was uncertain, having lost its largest clientele after the Pearl Harbor attack and Japan’s ensuing collaboration with Axis forces. It was expected that Hodaka, being the second eldest son, would set aside his pursuit of art and find an occupation that would bring him financial stability. At his father’s request, he began studying biology at age nineteen.

It wasn’t long, however, for Yoshida to discover decide that his true path lay alongside his family’s in art. Defying his parents’ wishes, he soon left school to pursue woodblock and painting studies, participating in his first exhibition in 1948 at the Second Nihon Independent Exhibition. Like his parents before him, he was heavily influenced by Western art – though in his case, it was the rising stars of Abstraction and Surrealism that caught his attention, until then nearly unheard of in Japan. His work was well received and he began exhibiting frequently throughout Japan along with his wife, artist Chizuko Inoue (Yoshida). By the mid 1950s, he was showing abroad in Mexico and the United States. In 1952 he became a member of the Japanese Print Association, and his teaching career began when he took posts at universities in Hawaii and Oregon in 1957.

Yoshida’s imprint on the art world stood out from that of his family’s in that his work went through several distinct stylistic periods, with influences of non-representational Abstraction and Cubism; to Buddhist and Primitive Japanese folk art; to New York pop art; and finally to the Surrealist, collage-like images of houses, street scenes, and nudes. At each turning point his work displayed his dedication to understanding fully the intricacies of each technique. He worked in etching, engraving, lithography, serigraphy, and photo-transfer techniques. At each evolution, Yoshida’s work was embraced by critics worldwide.

Yoshida exhibited at the print biennals of Tokyo, Krakow, Ibiza, Ljubljana, and others. In 1981 he organized the major Japanese Print Association exhibition, “25 Years of World Exhibition of Modern Print Art” in Tokyo, and in 1995, he was posthumously awarded Japan’s Order of the Rising Sun. He died in November of 1995. 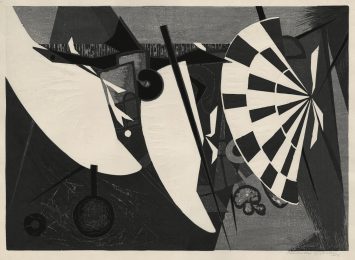 Galleries who deal in Hodaka Yoshida prints and art 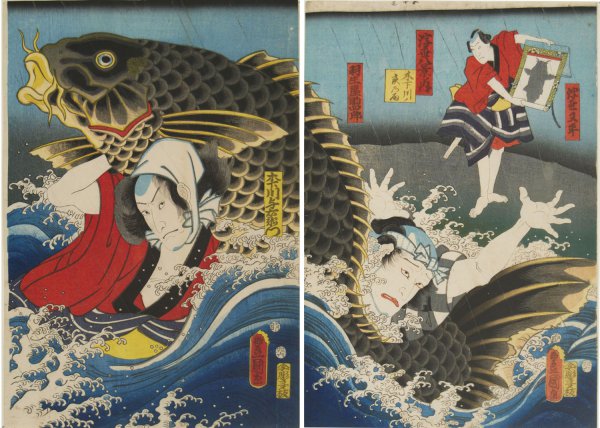 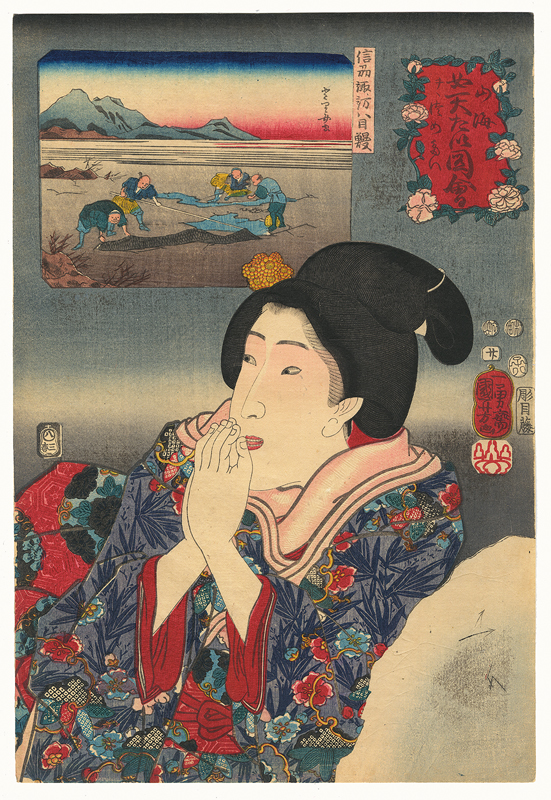 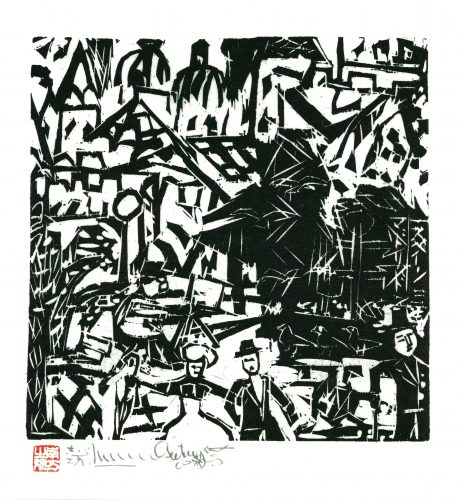 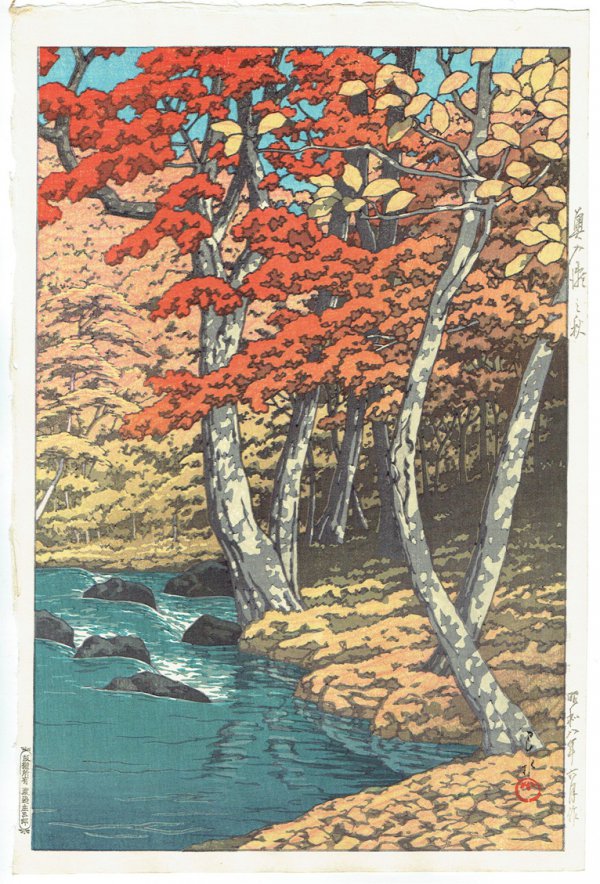 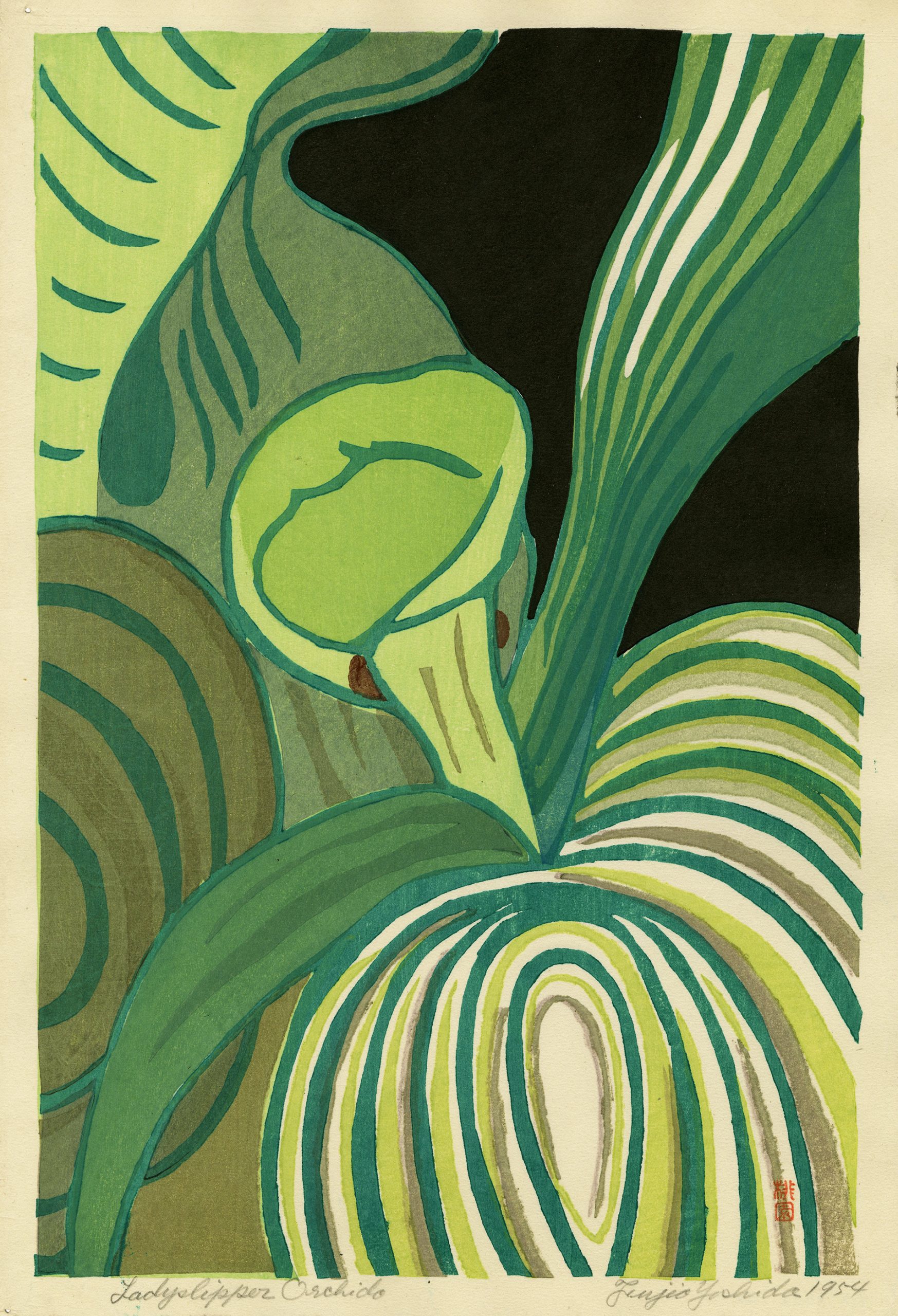 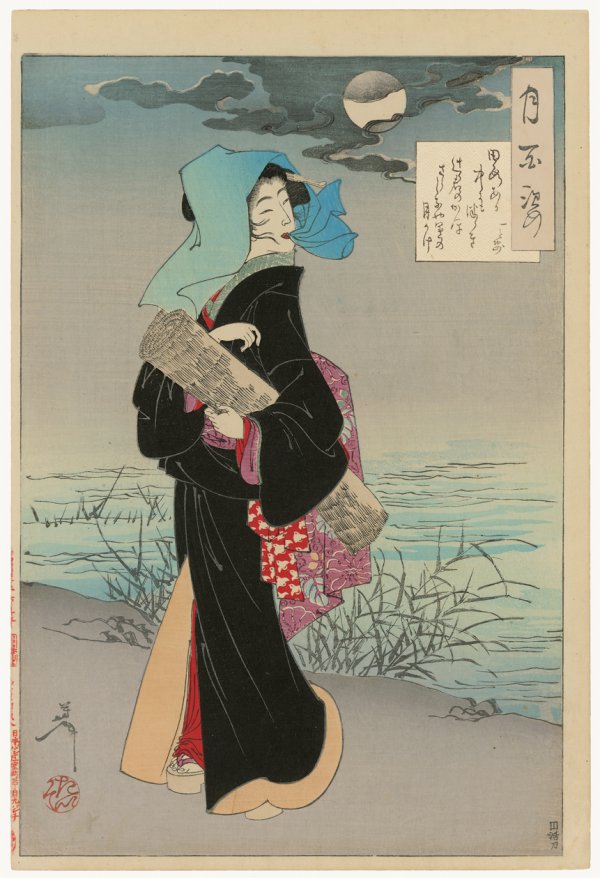 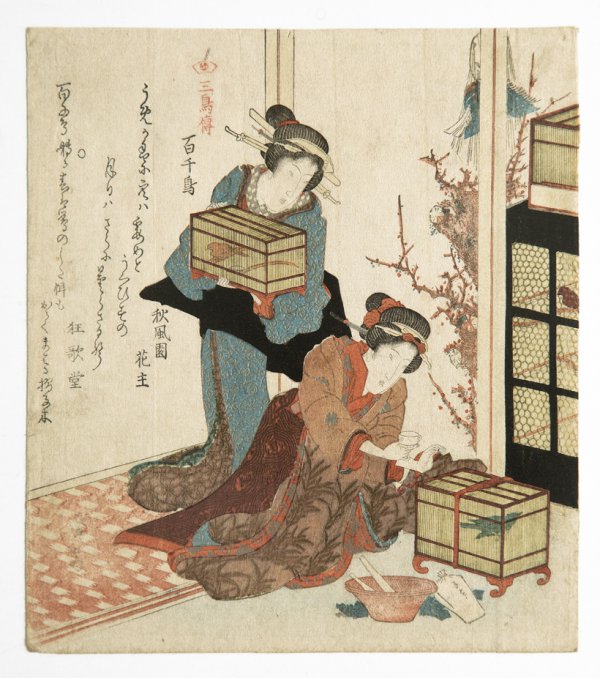 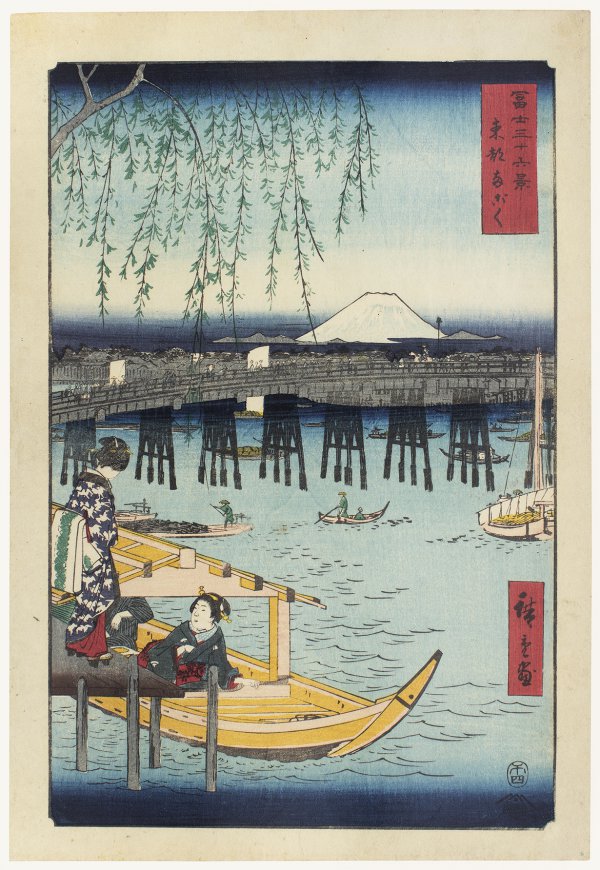 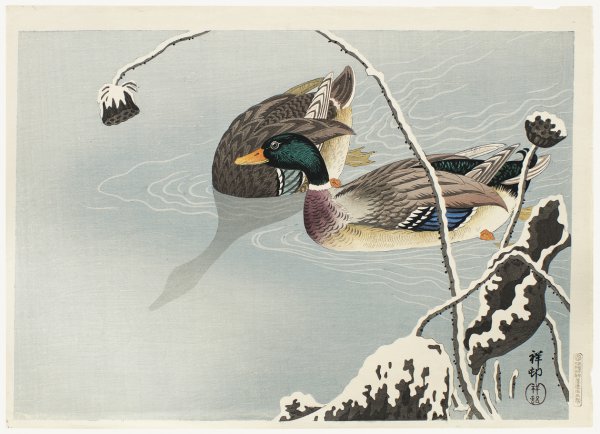 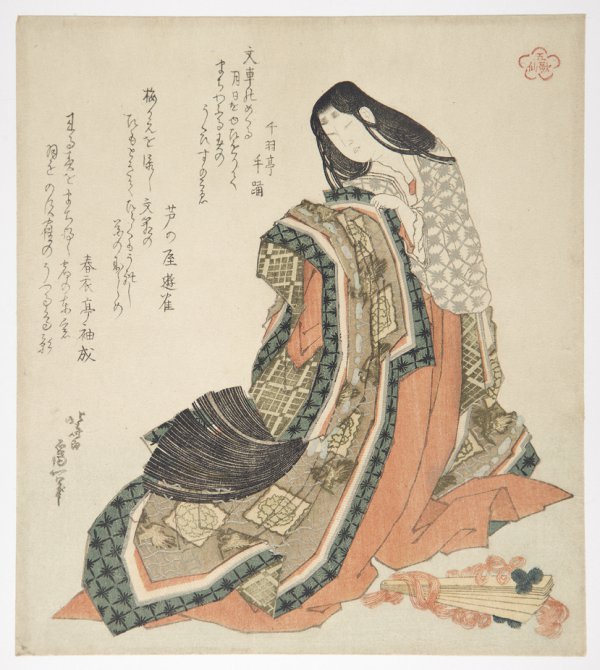 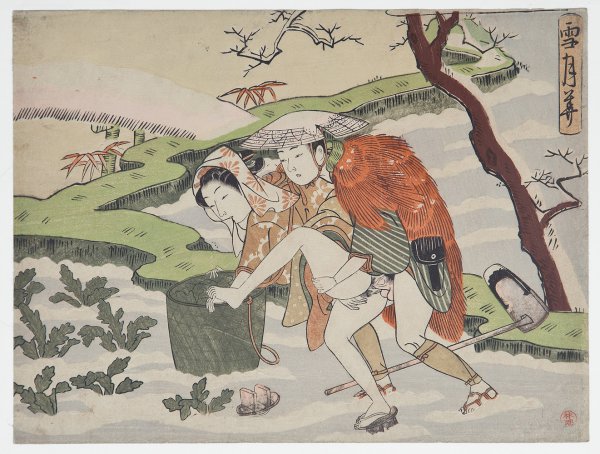