Born in Marblehead, Massachusetts in 1962 and a resident of New York City, artist Richard Phillips is renowned for his realistic paintings that feature close up portraits. He worked as an art handler in the Guggenheim during the 1990s. His work draws inspiration from the bold style of fashion magazine spreads in the 1950s, 1960s and 1970s. His intimate approach to portraits explores a variety of themes, including identity, sexuality, politics, desire and objectification.

His hyper-realistic style lends his work a photographic feel and resonates with the gaze imposed upon individuals by the media. He is recognised as part of the Pop Art movement and his work has been displayed in galleries around the globe. His first exhibition in a museum was at the museum was at Dallas Contemporary in 2014. The media-focused nature of his work has meant that he has been featured in commercial television campaigns for MAC cosmetics. In 2011, he released his first film at the Venice Biennale. The short film is entitled Lindsay Lohan, and focuses on the Hollywood actress’ emotional vulnerability and beauty. Phillips describes the piece as a ‘motion portrait’. In 2013 he courted controversy with a collaboration with Playboy magazine to create a roadside installation near Texas that depicted a black 1970s car on an concrete plinth alongside a Playboy magazine symbol. 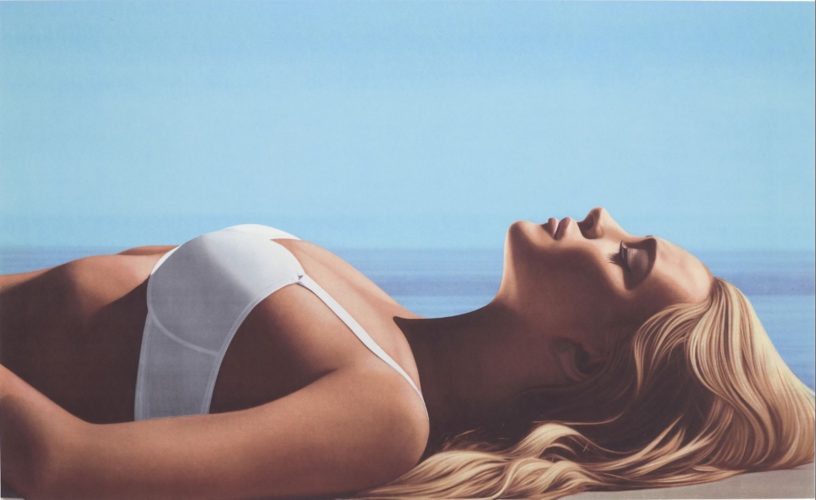 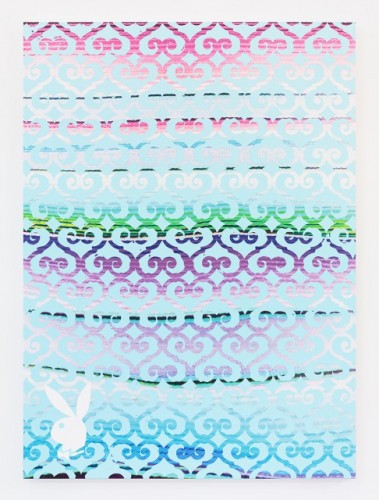 Galleries who deal in prints from Richard Phillips