Albrecht Dürer was a German artist, printmaker, and theorist of the Renaissance period, widely regarded as one of the greatest printmakers of all time. He was born in 1471 in Nuremberg and began his career as an artist at a young age. Dürer’s prints are notable for their technical skill, attention to detail and accuracy, and their ability to convey emotion and ideas.

One of Dürer’s most famous print series is the “Life of the Virgin,” a set of 15 woodcuts that illustrate scenes from the life of Mary, the mother of Jesus. These prints are considered a masterpiece of the woodcut medium, and are known for their delicate lines, intricate details, and expressive compositions. Dürer used the woodcut technique to create a sense of depth and movement in his prints, and his use of line and shading is considered some of the best examples of the medium.

Dürer’s “Praying Hands” is another example of his skill in printmaking. The print is a simple and powerful image of two hands joined in prayer and is considered one of the most iconic images of the Renaissance period. It is an excellent example of how he was able to convey emotion and meaning in his prints.

Another notable series of prints by Dürer is his “Apocalypse” series, a set of 14 woodcuts that illustrate scenes from the Book of Revelation. These prints are notable for their detailed and complex compositions, as well as their use of symbolism and allegory. They are considered an important example of how Dürer was able to convey complex ideas and religious themes through his art.

Albrecht Dürer prints were widely distributed and had a significant impact on the art world during his lifetime and beyond. His technical skill and attention to detail, as well as his ability to convey emotion and ideas, have made him one of the most celebrated printmakers in history. His influence can be seen in the work of many artists who came after him, particularly in the Northern Renaissance. 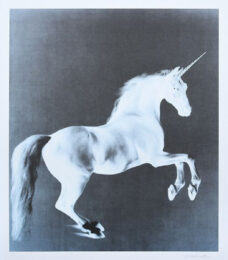 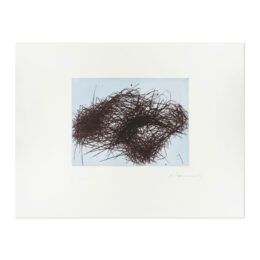 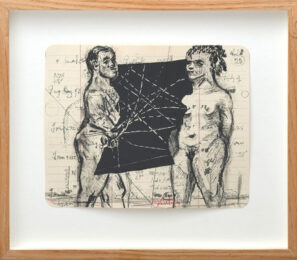 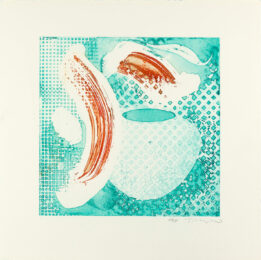 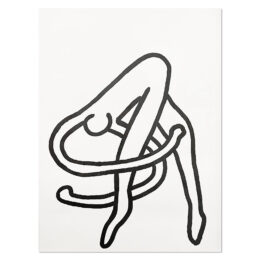 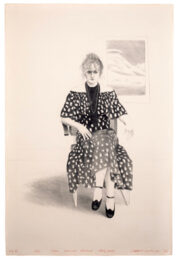 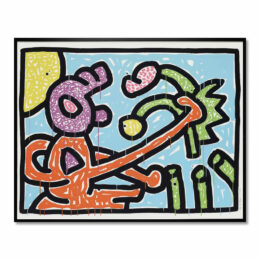 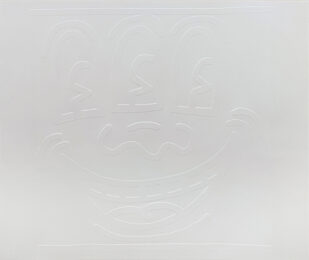 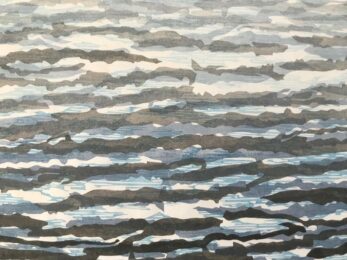 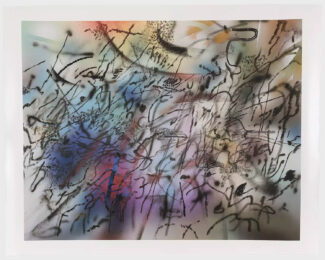 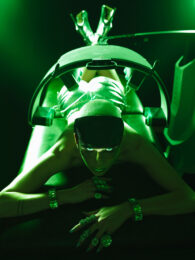 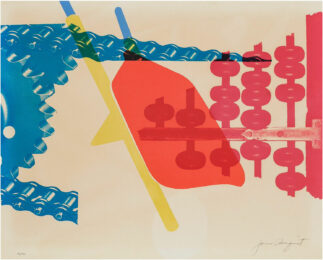