Louise Bourgeois (1911 – 2010) was born in Paris and studied at the Sorbonne, the Ecole du Louvre and the Ecole des Beaux-Arts in Paris. Bourgeois moved to New York in 1938 with her husband, art historian and curator Robert Goldwater, and became an American citizen in 1955. Her sculptures, drawings and prints have been widely exhibited.

Printmaking had been important to Bourgeois since the 1940s, when she worked at William Stanley Hayter’s intaglio workshop, Atelier 17. Bourgeois was introduced to Felix Harlan and Carol Weaver in 1989 by master lithographer Judith Solodkin, when they were asked to print the plates for Bourgeois’s Anatomy series. This began a long, 21 year working relationship. Harlan & Weaver first published Bourgeois’s prints in 1999; they went on to publish more than 25 individual prints and 3 print portfolios. Felix Harlan worked on the plates with Bourgeois in her Chelsea home, pulling state proofs on the small press installed in her basement. After Bourgeois approved the BAT, the edition would be printed at the Harlan & Weaver studio. Harlan and Bourgeois continued to work together until her death on May 31st, 2010, at 98.

The Laws of Nature 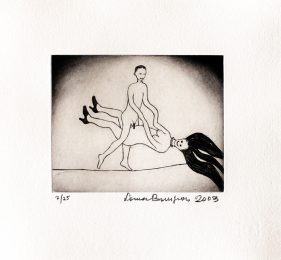 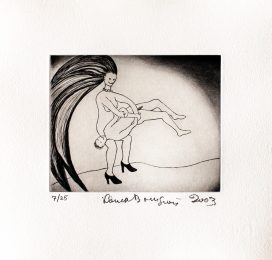 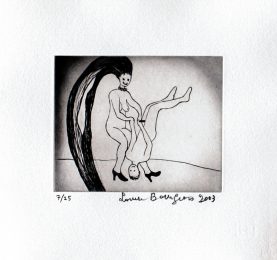 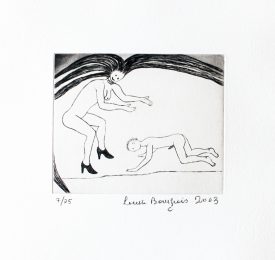 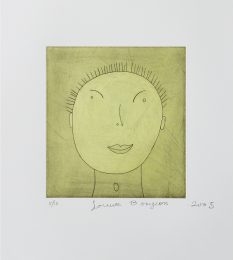 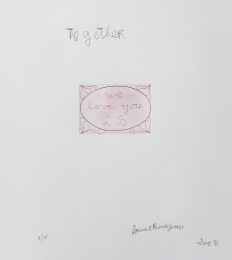 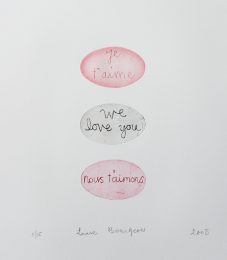 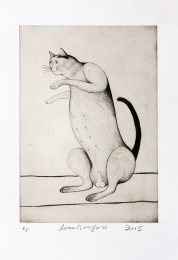 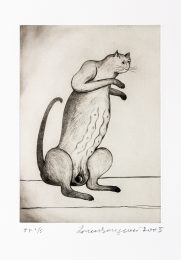