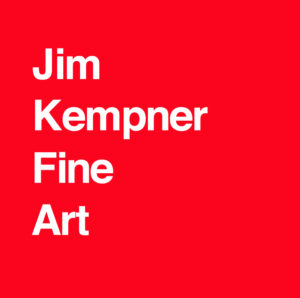 Jim Kempner has been an art dealer, based in New York, since 1987. His focus has always been to be accessible to everyone, from the new collector, to the museum curator, to the curious neighbor who walks in off the street. For over three decades he has placed work in major private collections and museums, worldwide. Since moving to Chelsea in the fall of 1997, Jim has created a program that represents nearly 30 artists of different generations, whose work crosses a broad spectrum of mediums, from painting, drawing, and printmaking to sculpture and multi-media installation. Aside from the artists Jim Kempner Fine Art represents, the gallery spotlights work from the mid- to late-20th century. As a leading expert in prints, Jim represents the Dedalus Foundation (Robert Motherwell’s print archive) and has been a member of the International Fine Print Dealers Association (IFPDA) for over 25 years.

Jim thrives on the relationships he fosters with his artists and his clients. These relationships have led to many artist commissions and projects such as published editions with Bernar Venet, Paula Scher, Robert Indiana, Charlie Hewitt and Rinaldo Frattolillo, as well as Gianfranco Gorgoni’s photographs of Robert Smithson’s Spiral Jetty. Other significant gallery publications/collaborations include the book Tracks, published in conjunction with the gallery’s 2015 survey exhibition of Rauschenberg’s Tracks series; LigoranoReese’s Line Up portfolio - in collaboration with Dru Arstark (under the name “Madness of Art Editions”) - as well as their 2020 sculpture, The Persistence of Truth. The gallery has worked with Yoko Ono three different times including, in the sculpture garden, her interactive Wish Tree.

Jim Kempner is also the creator/writer/star of the cult comedy web-series The Madness of Art, as well as the artistic creator of three editioned prints.

Jim Kempner Fine Art, on the corner of 23rd and 10th, continues to imbue that old-school art world feel: a place where his artists, clients and neighbors regularly stop by to view great work, hang out for a bit and talk of art, life and the gap between. 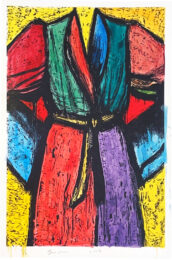 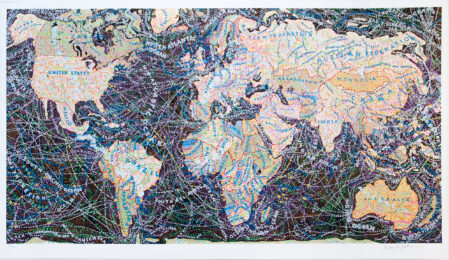 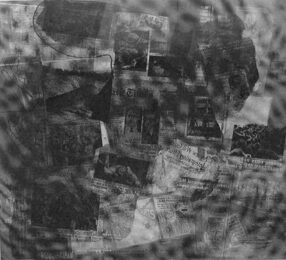 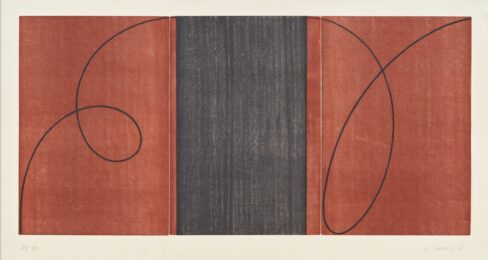 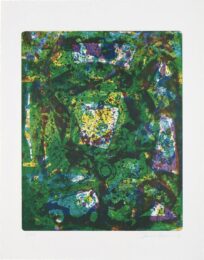 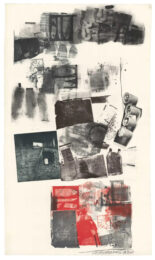 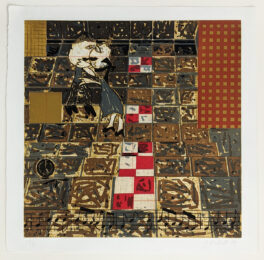 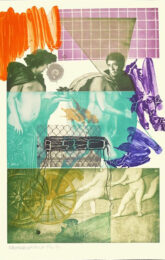 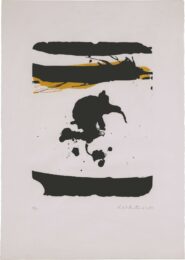 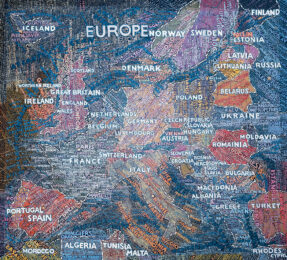 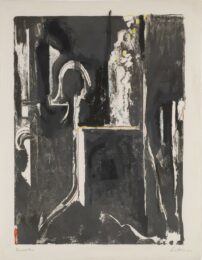 Some of the artists available at Jim Kempner Fine Art