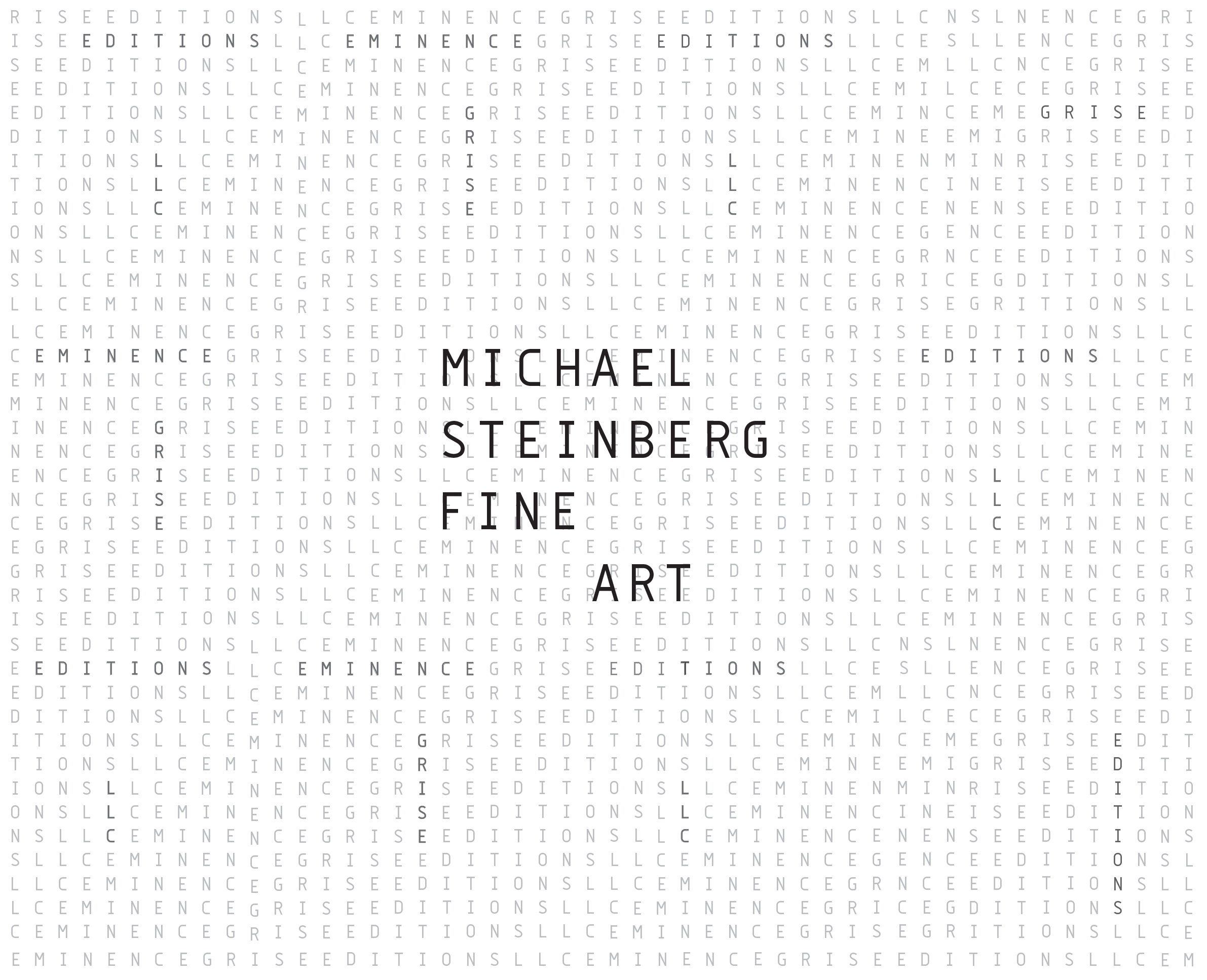 Michael Steinberg Fine Art is a curatorial, art advisory, and publishing company based in New York City. Michael Steinberg has been a publisher of contemporary prints for more than 40 years. Among the artists he has worked with are Chuck Close, Ghada Amer, Caroll Dunham, Inka Essenhigh, Dario Robleto, Brad Kahlhamer, Jean Shin, Lyle Ashton Harris, Shahzia Sikander, Will Cotton, and Kehinde Wiley.

He has published limited edition prints by distinguished contemporary artists that have been acquired by major museums, including the Metropolitan Museum of Art, the Museum of Modern Art, the Whitney Museum of American Art, and the New York Public Library Print Collection, in New York; the Hood Museum, Dartmouth, New Hampshire; and the Tate Gallery and British Museum in London. Many of these editions have been included in significant museum exhibitions. 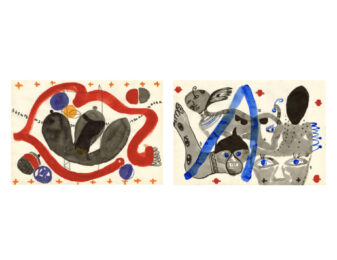 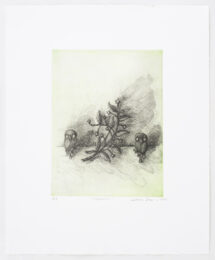 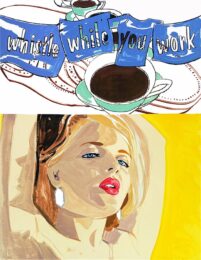 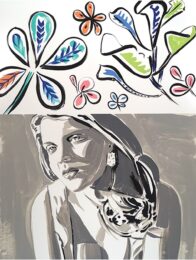 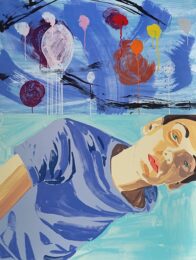 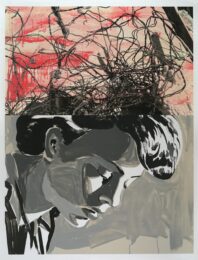 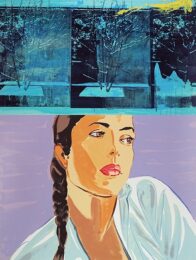 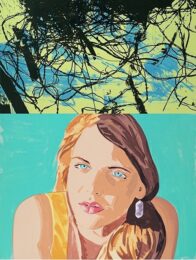 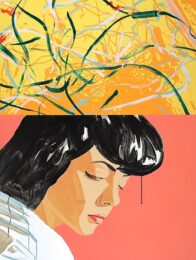 Some of the artists available at Michael Steinberg Fine Art 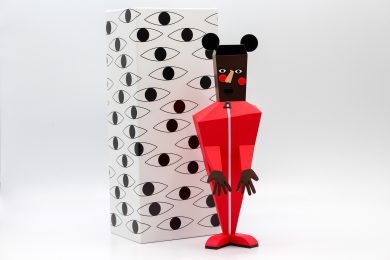 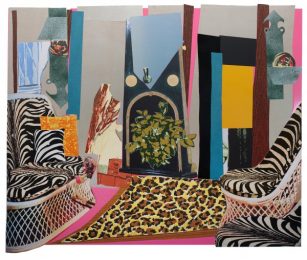 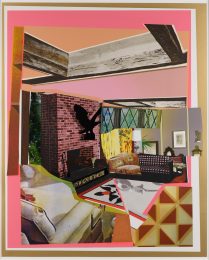 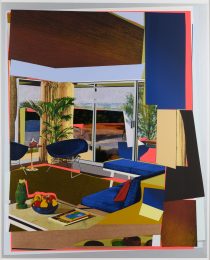 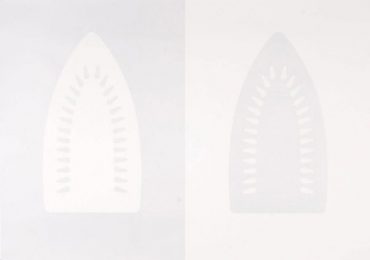 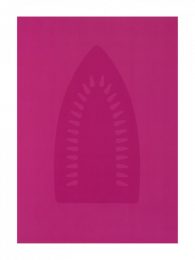 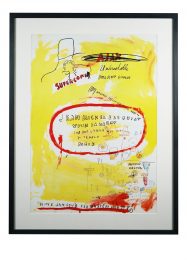 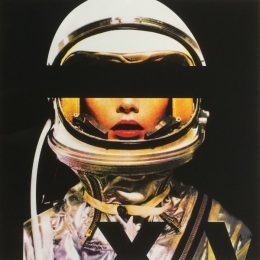 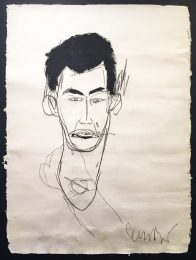 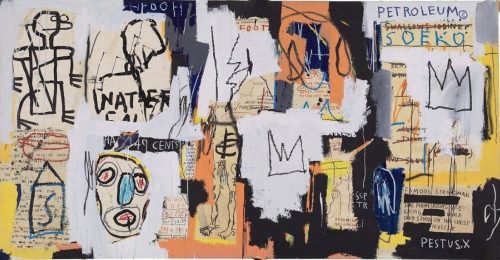 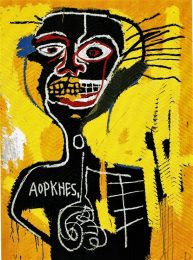 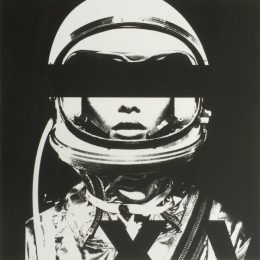