Aquatint print is an intaglio printmaking technique, a variant of etching that produces areas of tone rather than lines. For this reason it has mostly been used in conjunction with etching, to give both lines and shaded tone. It has also been used historically to print in colour, both by printing with multiple plates in different colours, and by making monochrome prints that were then hand-coloured with watercolour.

The aquatint print been in regular use since the later 18th century, and was most widely used between about 1770 and 1830, when it was used both for artistic prints and decorative ones. After about 1830 it lost ground to lithography and other techniques. There have been periodic revivals among artists since then. An aquatint plate wears out relatively quickly, and is less easily reworked than other intaglio plates. 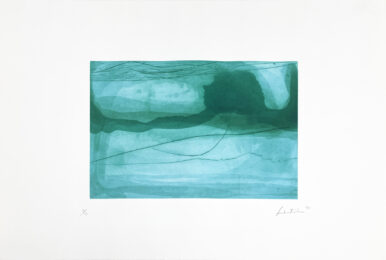 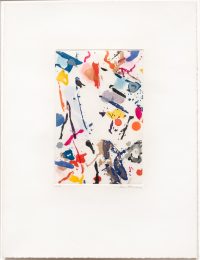 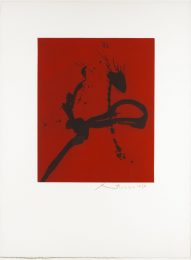 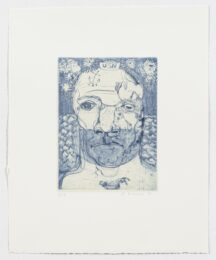 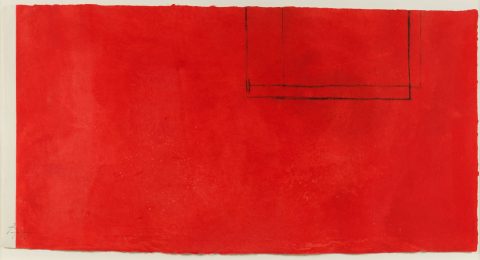 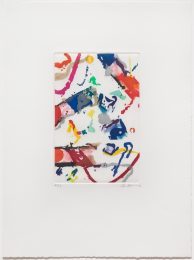 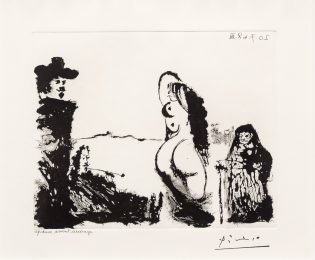 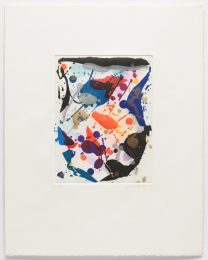 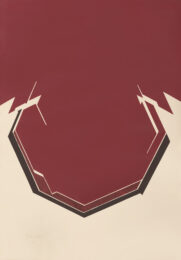 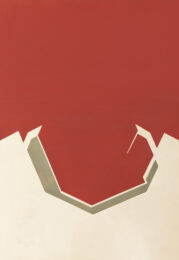