Linocut prints is a printmaking technique, a variant of woodcut in which a sheet of linoleum (sometimes mounted on a wooden block) is used for a relief surface. A design is cut into the linoleum surface with a sharp knife, V-shaped chisel or gouge, with the raised (uncarved) areas representing a reversal (mirror image) of the parts to show printed. The linoleum sheet is inked with a roller (called a brayer), and then impressed onto paper or fabric. The actual printing can be done by hand or with a printing press.

Since the material being carved has no directional grain and does not tend to split, it is easier to obtain certain artistic effects with lino than with most woods, although the resultant prints lack the often angular grainy character of woodcuts and engravings. Lino is generally diced, much easier to cut than wood, especially when heated, but the pressure of the printing process degrades the plate faster and it is difficult to create larger works due to the material’s fragility.

Linocuts can also be achieved by the careful application of arts on the surface of the lino. This creates a surface similar to a soft ground etching and these caustic-lino plates can be printed in either a relief, intaglio or a viscosity printing manner.

Colour linocuts can be made by using a different block for each colour as in a woodcut, as the artists of the Grosvenor School frequently did, but, as Pablo Picasso demonstrated, such prints can also be achieved using a single piece of linoleum in what is called the ‘reductive’ print method. Essentially, after each successive colour is imprinted onto the paper, the artist then cleans the lino plate and cuts away what will not be imprinted for the subsequently applied colour.

Due to ease of use, linocut is widely used in schools to introduce children to the art of printmaking, using it to complete many tasks in the art lesson rather than going straight for the pencil and eraser; similarly, non-professional artists often cut lino rather than wood for printing. Nevertheless, in the contemporary art world the linocut prints is an established professional print medium, because of its extensive use by the artists of the Grosvenor School, followed by Pablo Picasso and Henri Matisse. 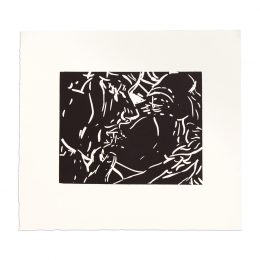 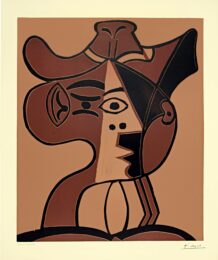 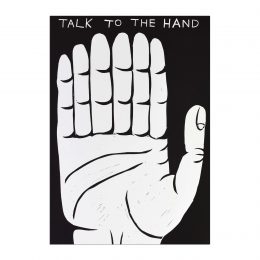 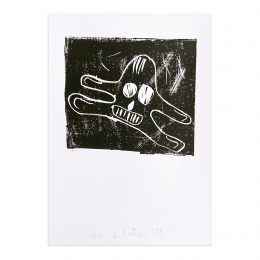 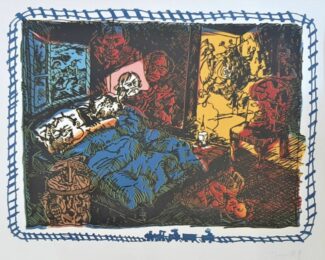 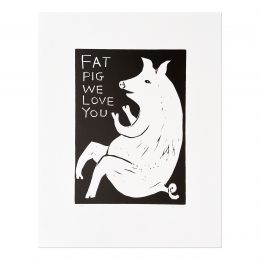 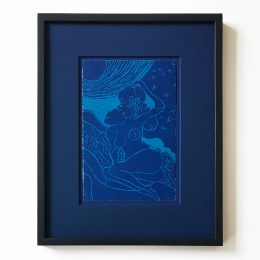 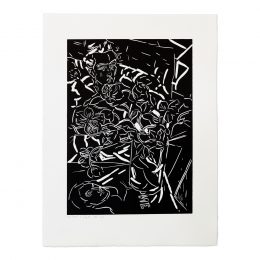 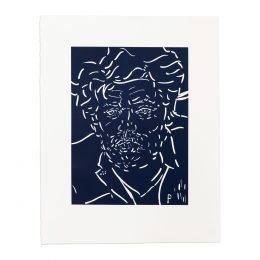 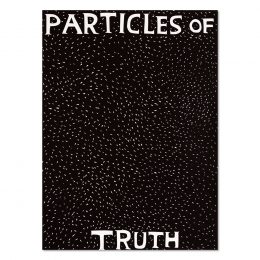 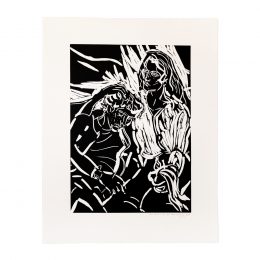 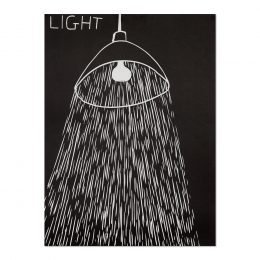