Monotyping is a type of printmaking made by drawing or painting on a smooth, non-absorbent surface. The surface, or matrix, was historically a copper etching plate, but in contemporary work it can vary from zinc or glass to acrylic glass. The image is then transferred onto a sheet of paper by pressing the two together, usually using a printing-press. Monotypes can also be created by inking an entire surface and then, using brushes or rags, removing ink to create a subtractive image, e.g. creating lights from a field of opaque colour. The inks used may be oil based or water based. With oil based inks, the paper may be dry, in which case the image has more contrast, or the paper may be damp, in which case the image has a 10 percent greater range of tones.

Monotyping produces a unique print, or monotype; most of the ink is removed during the initial pressing. Although subsequent reprintings are sometimes possible, they differ greatly from the first print and are generally considered inferior. These prints from the original plate are called “ghost prints.” A print made by pressing a new print onto another surface, effectively making the print into a plate, is called a “cognate”. Stencils, watercolor, solvents, brushes, and other tools are often used to embellish a monotype print. Monotypes can be spontaneously executed and with no previous sketch. 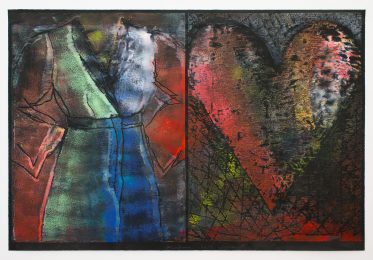 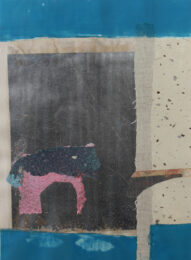 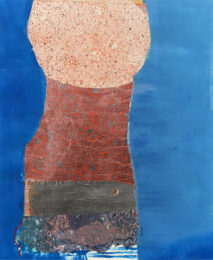 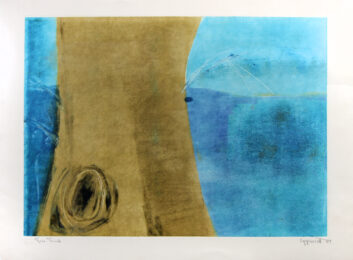 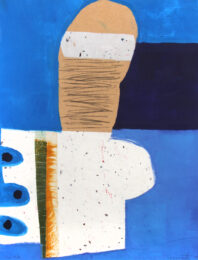 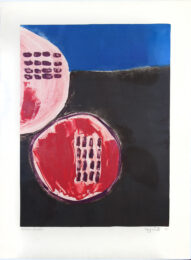 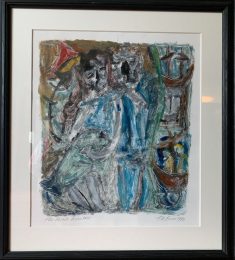 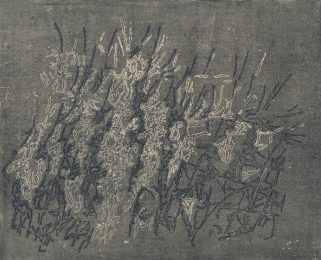 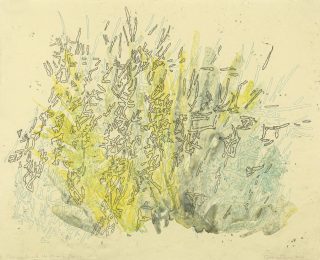 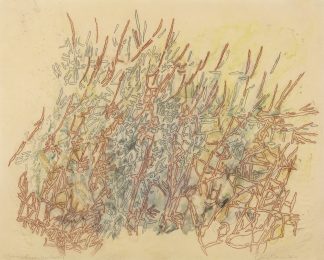 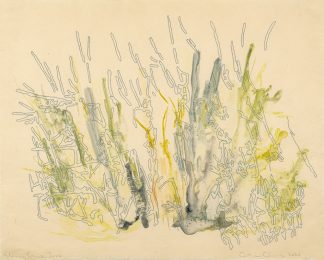