Gerd Winner has won numerous national and international awards for his artistic achievement. His works are exhibited in international museums and galleries.

Winner, through his artistic approaches to urban culture and urban structures has become known for his large-scale works in public spaces and he has championed the art of screen printing. His collaboration with Chris Prater at the Kelpra Studio in London culminated in works such as ‘London Docks’, ‘Roadmarks’ and ‘New York Times Square’. 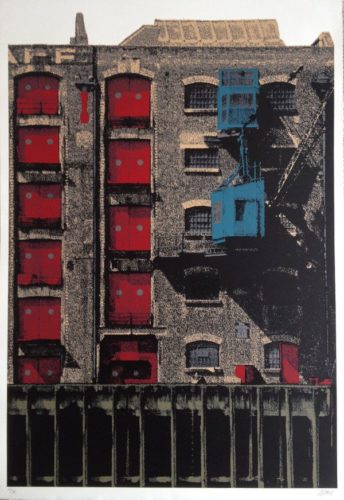 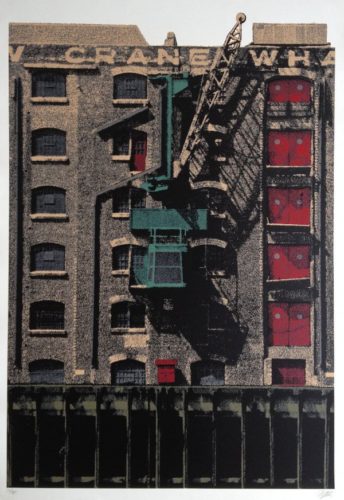 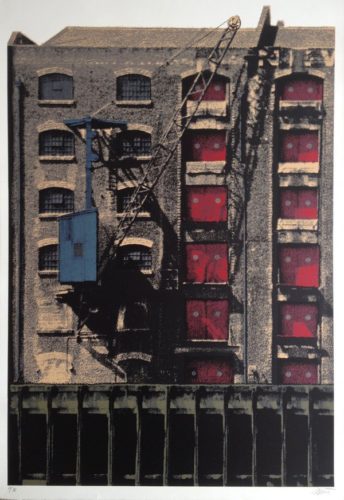 Galleries who deal in prints from Gerd Winner