Humphrey Ocean was born in Sussex in 1951 and went to art schools in Tunbridge Wells, Brighton and Canterbury. From 1971 to 1973 he was bass player with Kilburn and the Highroads and was elected a Royal Academician in 2004. In 1984 he painted a portrait of Philip Larkin for the NPG, described by Nick Hornby as ‘unanswerable’. Four years later he went to Northern Brazil with the American anthropologist Stephen Nugent and their book ‘Big Mouth: The Amazon Speaks’ was published by Fourth Estate in 1990. Exhibitions include ‘Double-Portrait’ at Tate Liverpool 1992, ‘urbasuburba’ with Jock McFadyen at The Whitworth Art Gallery 1997, ‘The Painter’s Eye’ with John Tchalenko at the National Portrait Gallery 1999, ‘how’s my driving’ at Dulwich Picture Gallery 2003 and ‘Humphrey Ocean Perfectly Ordinary’ at Sidney Cooper Gallery, Canterbury Christ Church University 2009. In July 2009 he appeared in Life Class: Today’s Nude on Channel 4 television, directed by Alan Kane in association with Artangel. His work is in the British Council Collection, The Whitworth Art Gallery, Imperial War Museum, Wolverhampton Art Gallery, National Portrait Gallery, National Maritime Museum and the Victoria and Albert Museum. He lives and works in London. 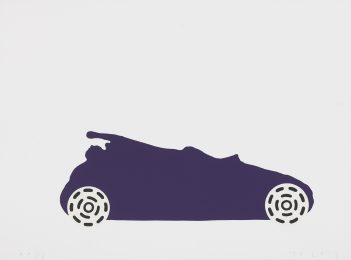 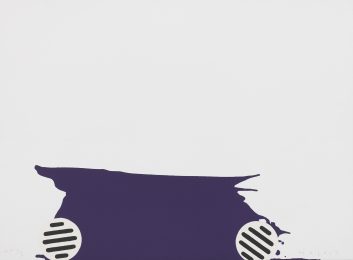 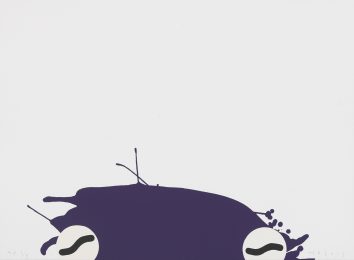 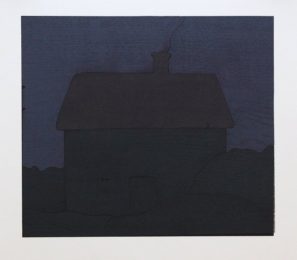 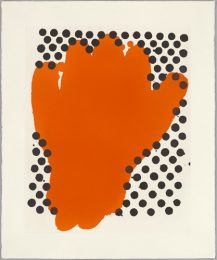 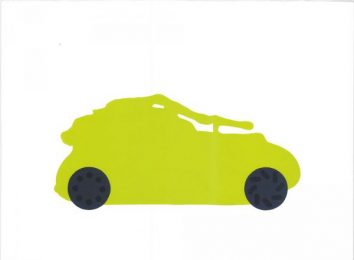 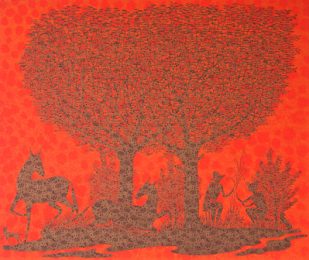 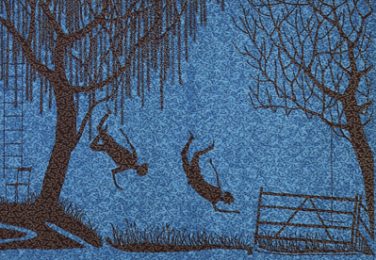 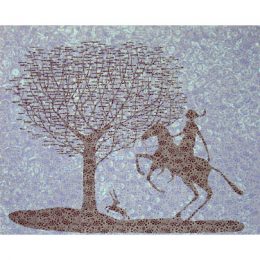 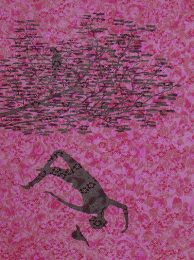 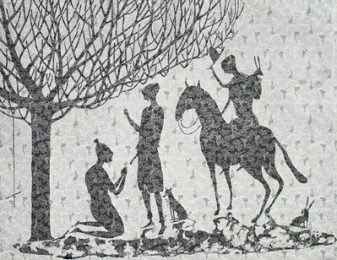 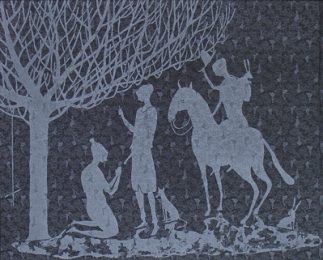 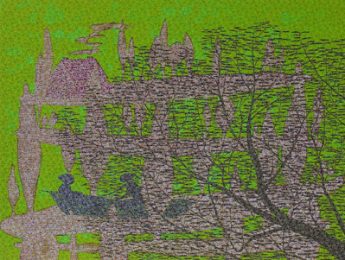 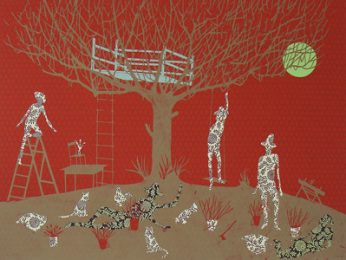 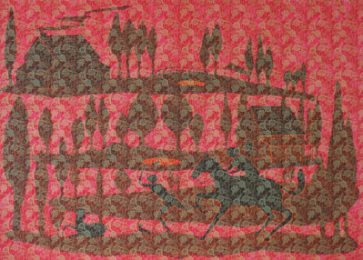 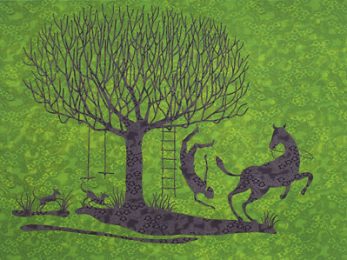 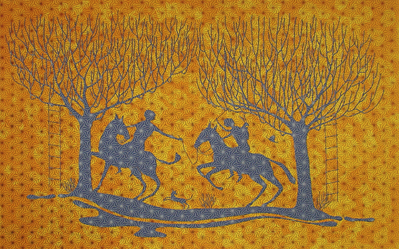 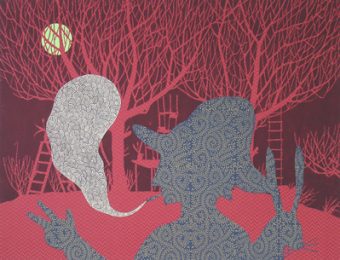