The artist and sculptor Jaume Plensa was born in Barcelona in 1955. His works have appeared in exhibitions all over the world, earning him an international reputation. He studied art at Barcelona’s Escola Superior de Belles Arts de Sant Jordi, and the “Llotja” School. Plensa’s creative talents involve a wide range of materials, including marble, granite, glass, LEDs, and water. While his sculptures resonate with classical ideas of beauty, in conventional materials like steel, glass, aluminium, and bronze, they also often exhibit distortions or deliberate imperfections. Some of them incorporate text, such as “See no Evil, Hear no Evil, Speak no Evil,” from the 2010 installation “In the Midst of Dreams”. The current exhibition “Human Landscape” is the most comprehensive showing of his sculptural work in North America.

Jaume Plensa has received state honours from France, Catalonia and Spain, in recognition of his internationally significant contributions to sculpture. Much of his large-scale work is sited in public spaces, in cities including Liverpool, Chicago, Nice, Dubai, Vancouver, Toronto, Tokyo, and London. These sculptures often ask for the participation of the viewer to complete them. Smaller scale works include his paper-based portraits of 2005-06. Jaume Plensa lives and works in his hometown of Barcelona.

Galleries who deal in Jaume Plensa prints and art 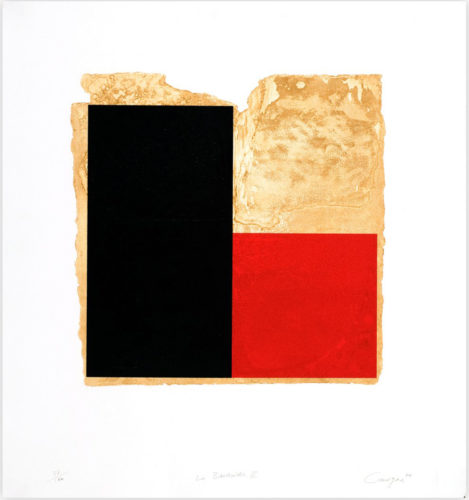 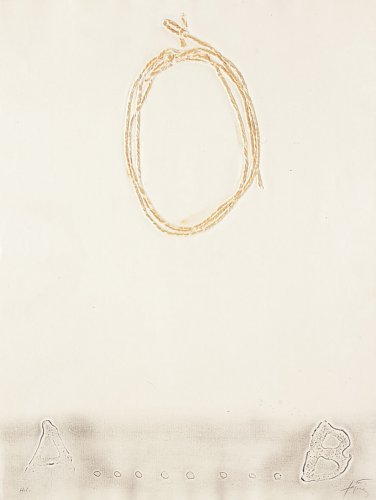 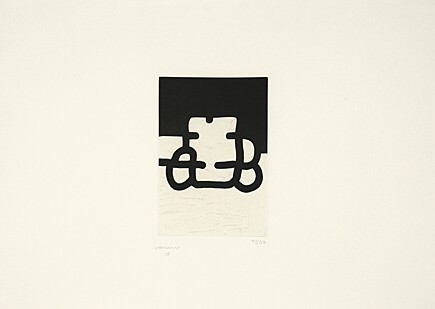