Joan Miró produced many prints, his first prints being created in the 1950s. Most of Mió’s prints were lithograph prints. All of Joan Miró prints are original prints as Miró saw printmaking as a distinct medium to create artworks.

At his most experienced point in his career, Miró experimented with lithographs. Dark outlines, organic shapes, and vibrant colours that produced a sense of refinement and innocence were hallmarks of Miró’s distinctive style by the 1940s. Automatism, a Surrealist idea of rendering objects from the subconscious, was also applied in this style. Miró frequently allowed images to come to him while he lay awake in bed at night, sometimes going the entire day without eating. He would hastily jot them down in the morning.

Miró was drawn to printmaking in part because he loved working with other artists. In order to expand his creative repertoire, he rejected the painting’s solitary nature and embraced possibilities to collaborate with other artists and craftspeople. In addition to working with other artists, Miró also collaborated with poets and curators to turn his prints into books and posters. A lithograph called Exhibition Miró at the Galerie Maeght 1978 to 1979 was made to advertise a Paris exhibition of his work there. The picture was also turned into a poster that was much larger (160 x 120 cm), and it was used as the cover image for Volume VI of Miró’s Catalogue Raisonne of Graphic Works.

In his lithographs, Miró saw limitless potential. “A picture is a unique example for a specific collector,” he declared. However, if I choose 75 instances, the number of people who can own a piece of my work increases by 75 times. I multiply my message’s reach seventy-five times. Like many great artists, Miró wanted as many people as possible to experience his exquisitely fascinating realm. 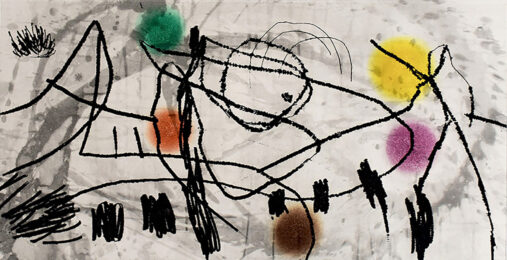 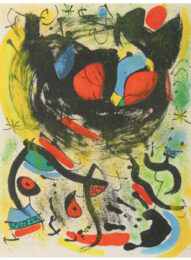 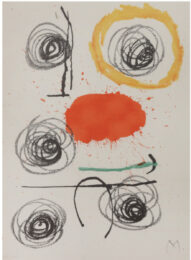 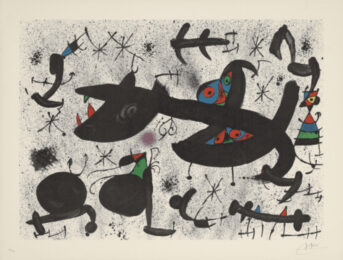 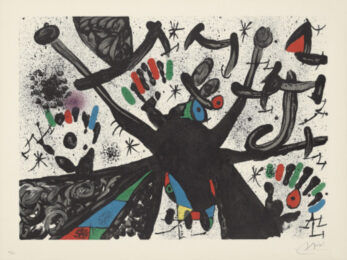 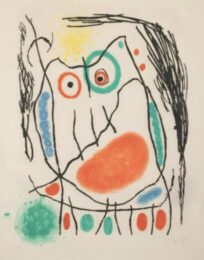 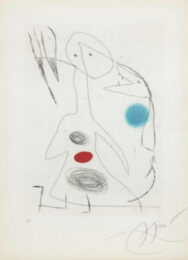 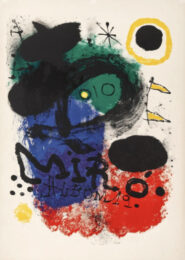 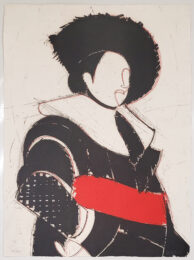 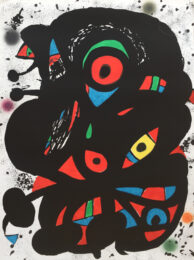 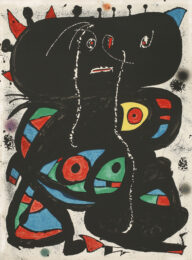 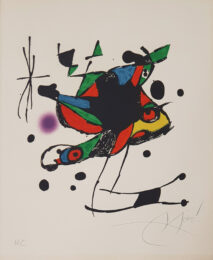 Galleries who deal in Joan Miró prints and art 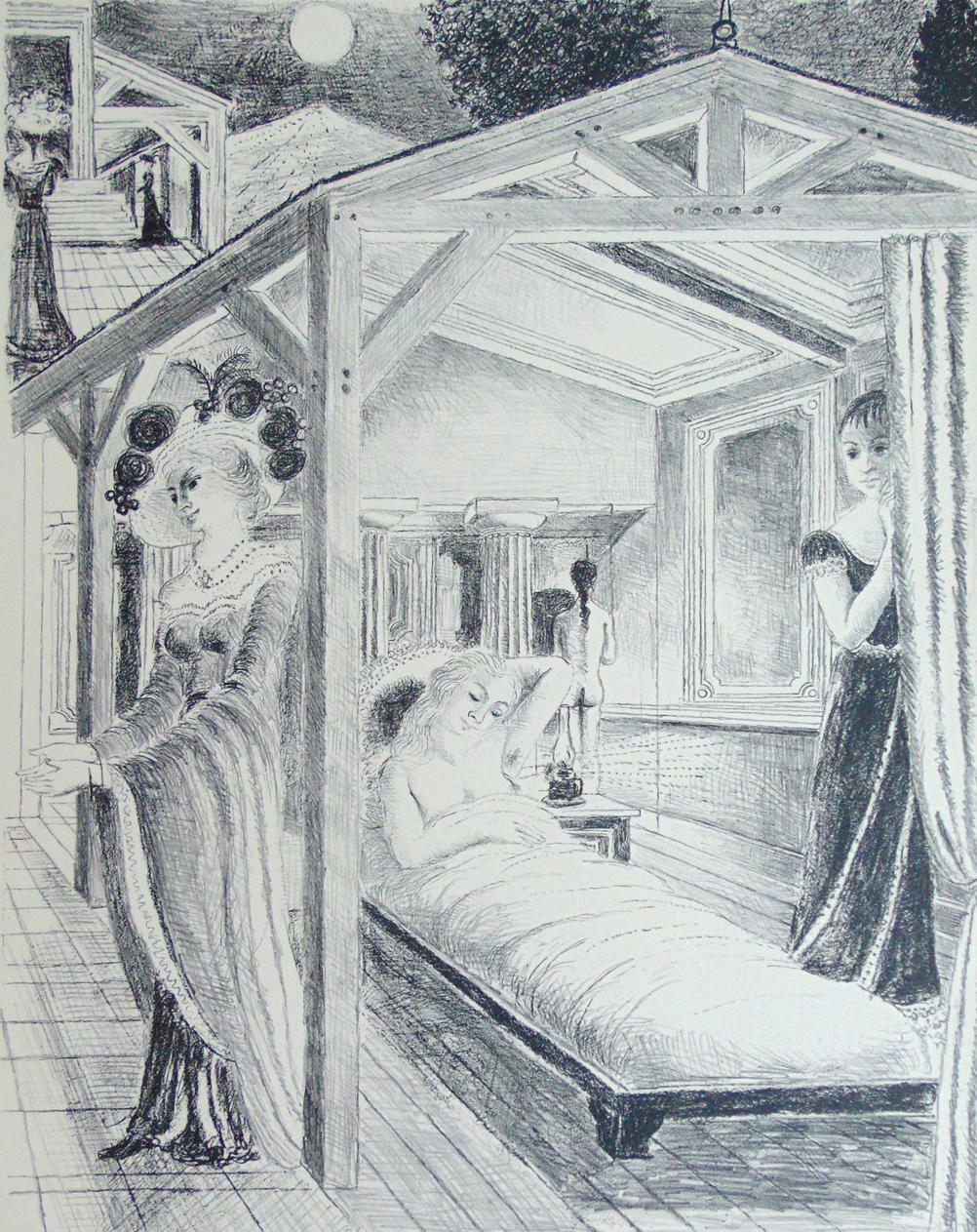 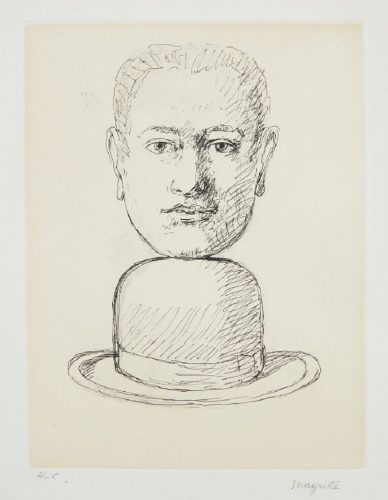 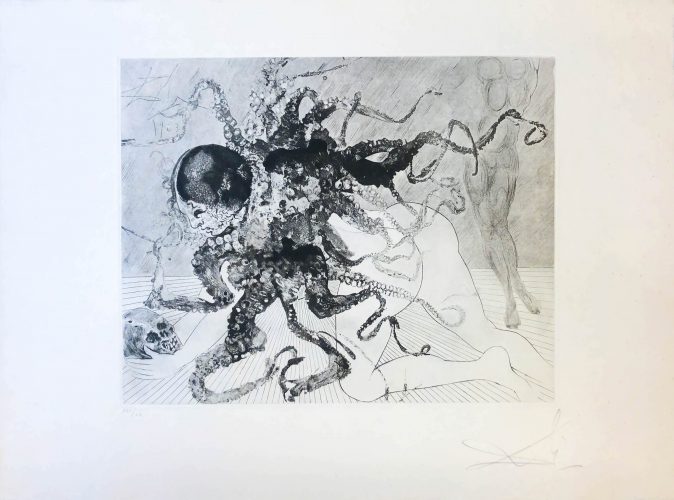 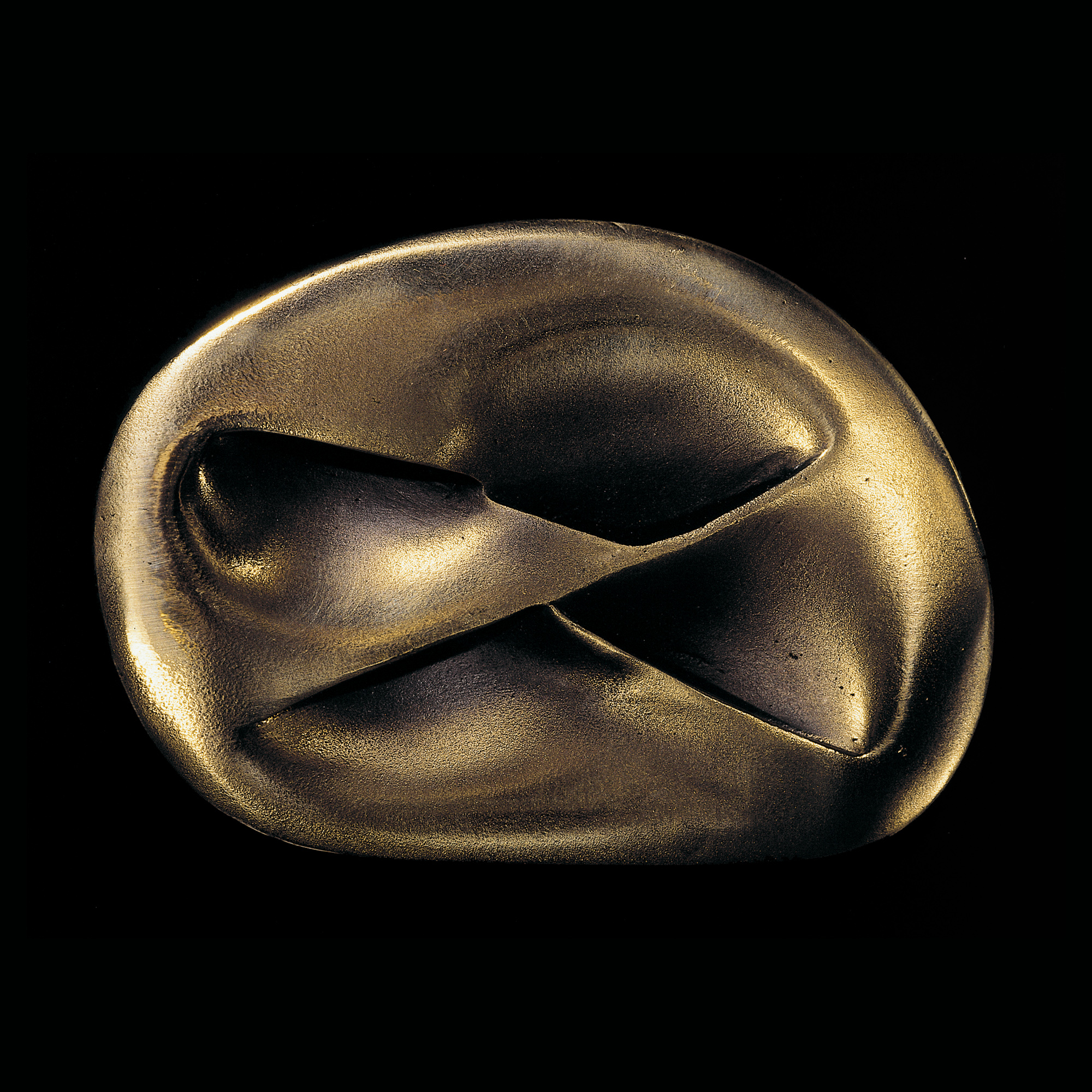 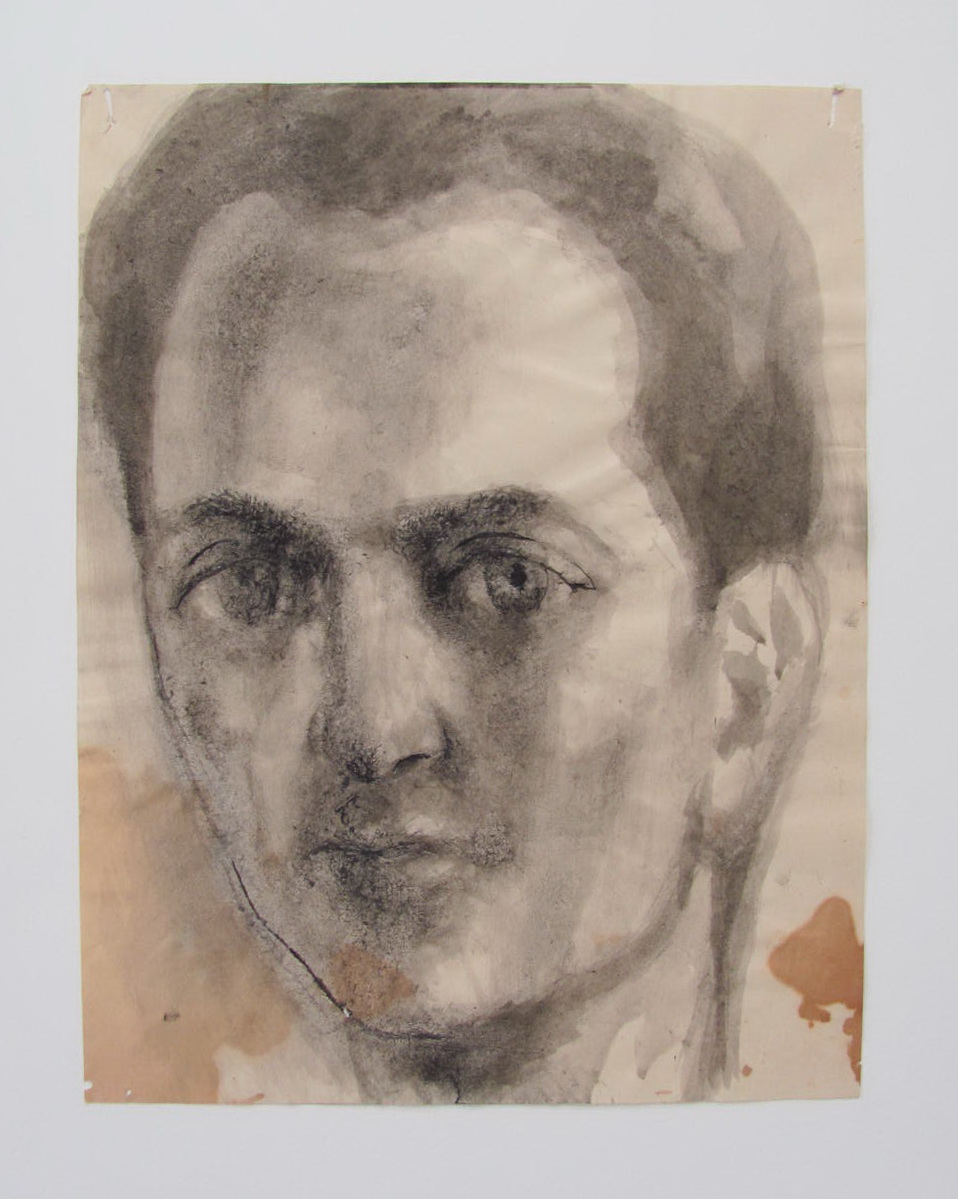 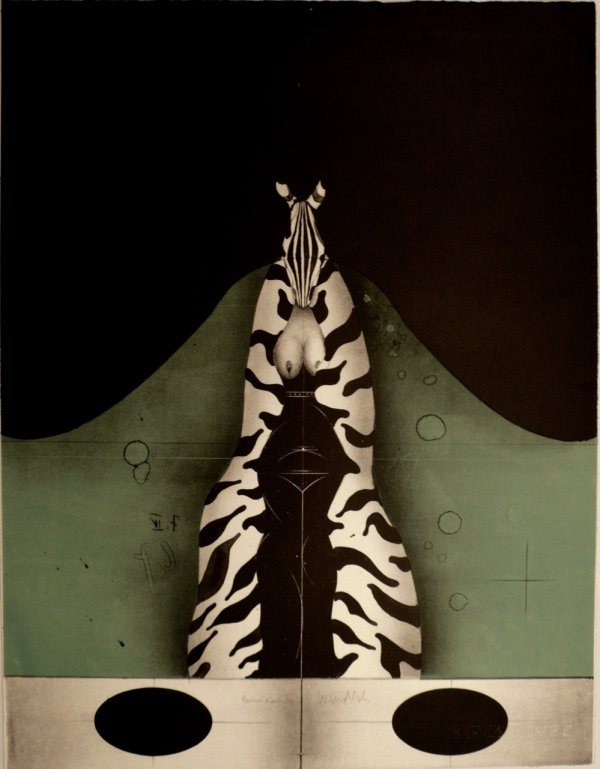 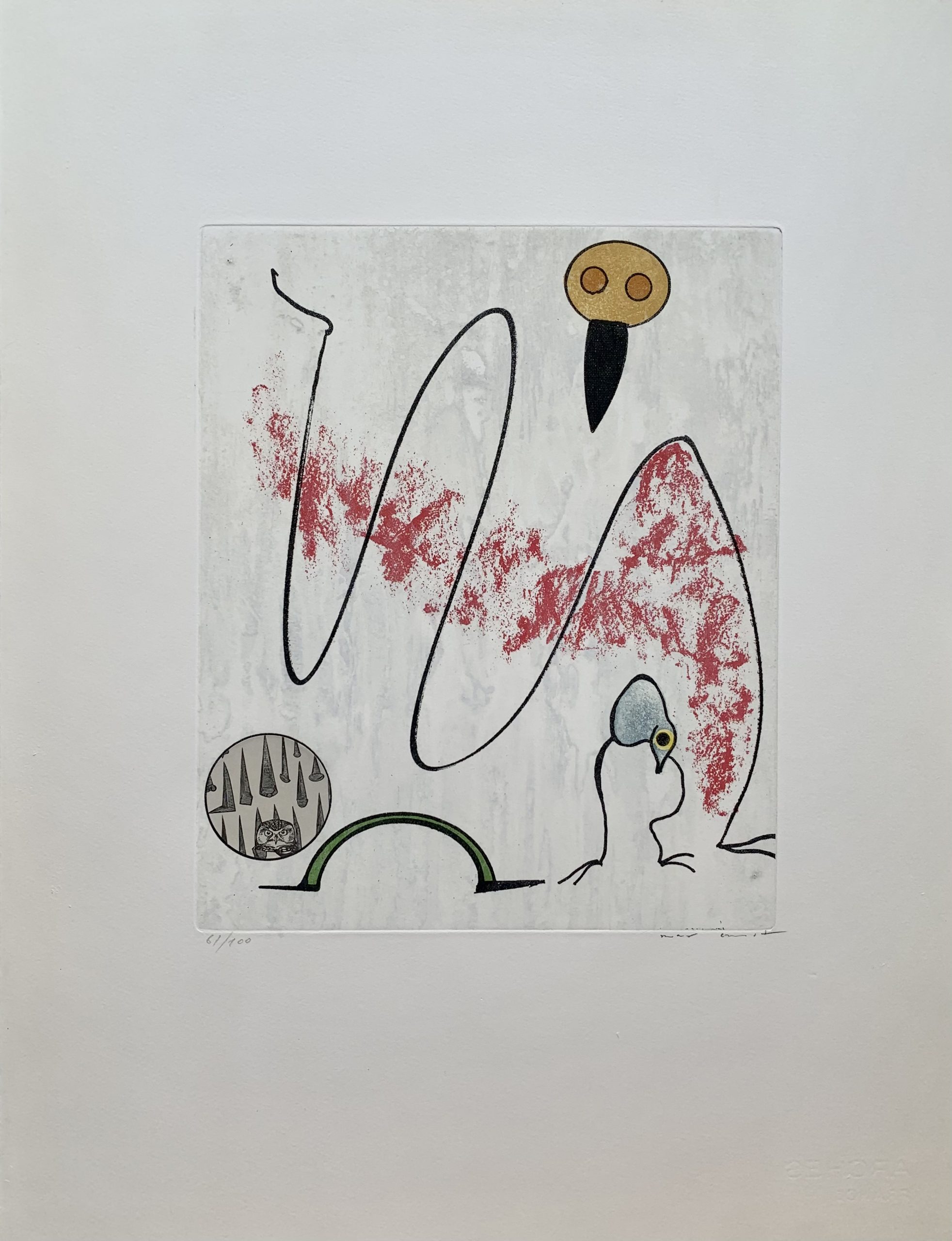 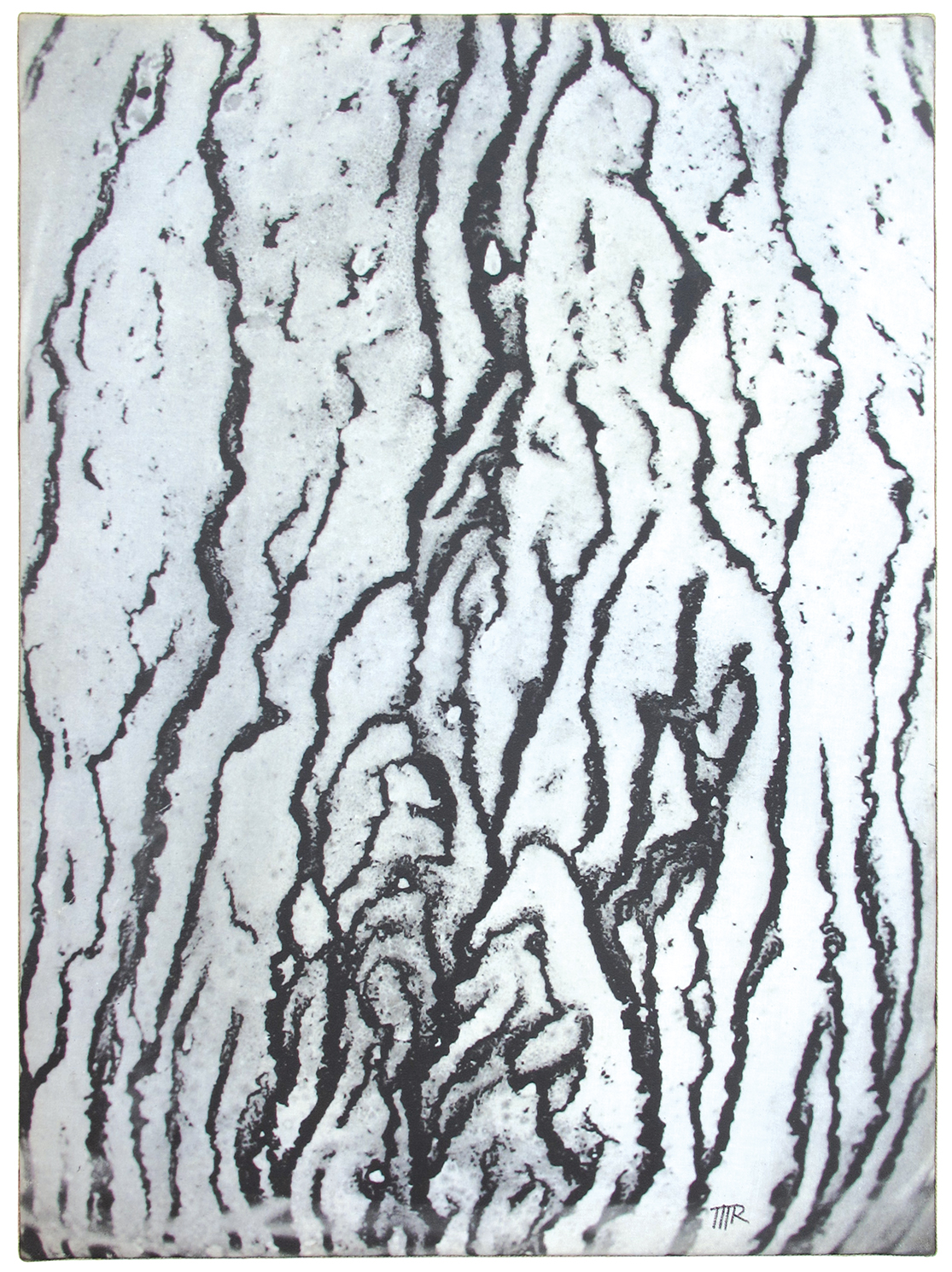 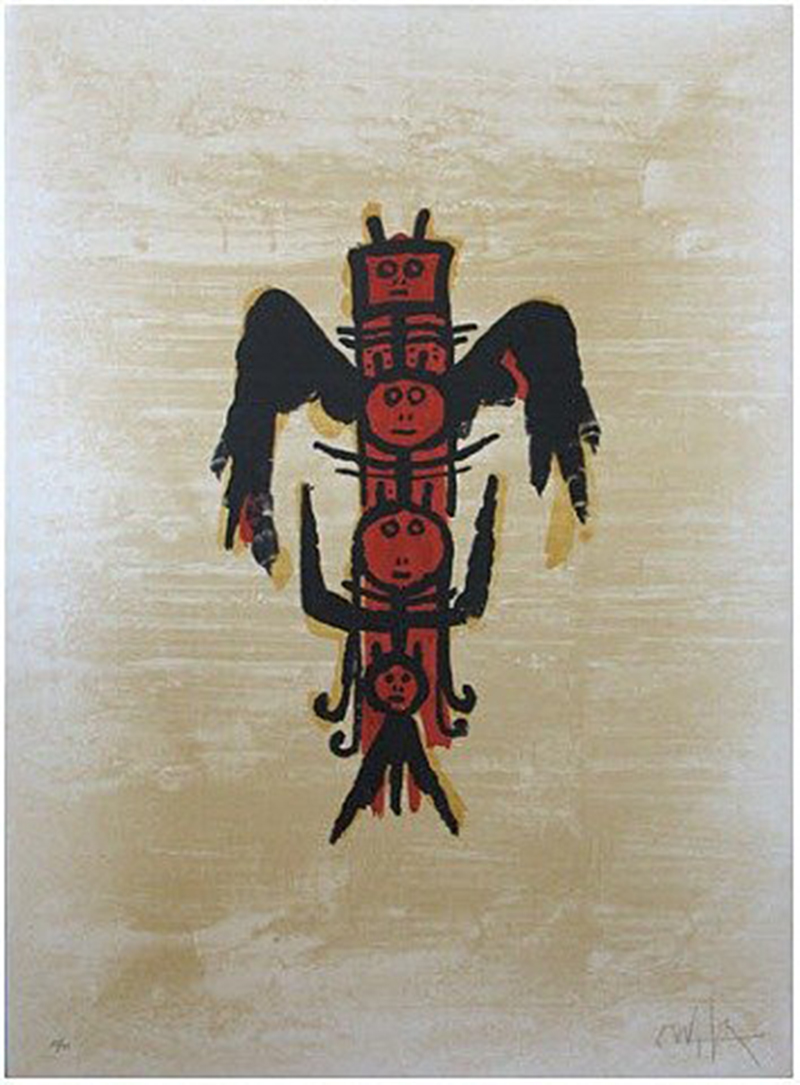 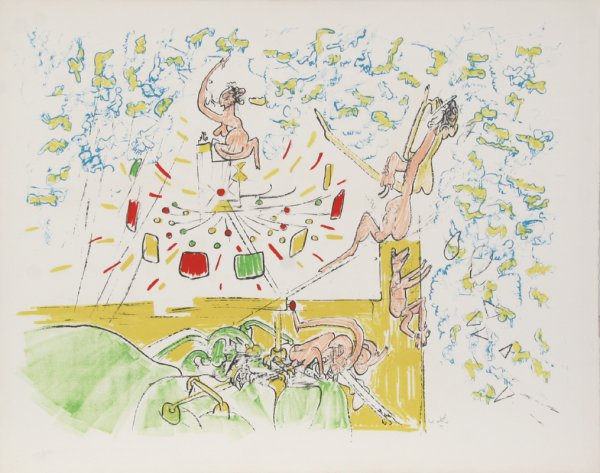 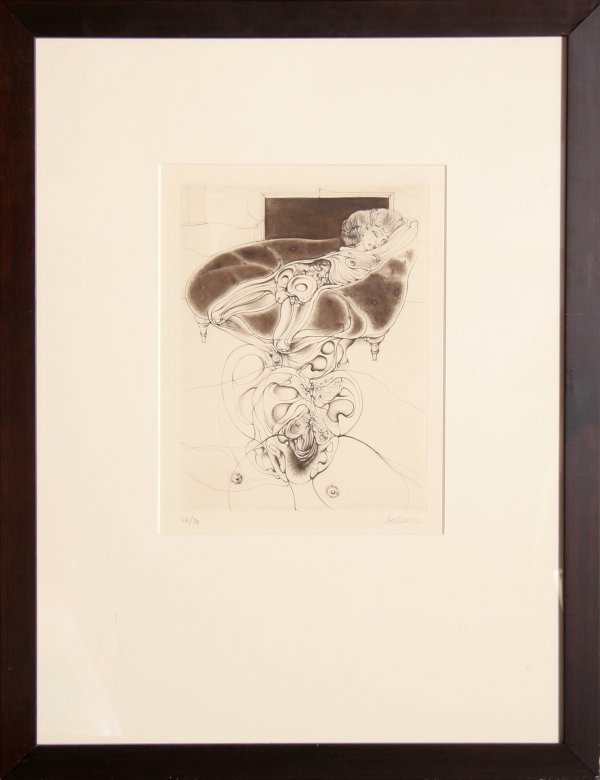 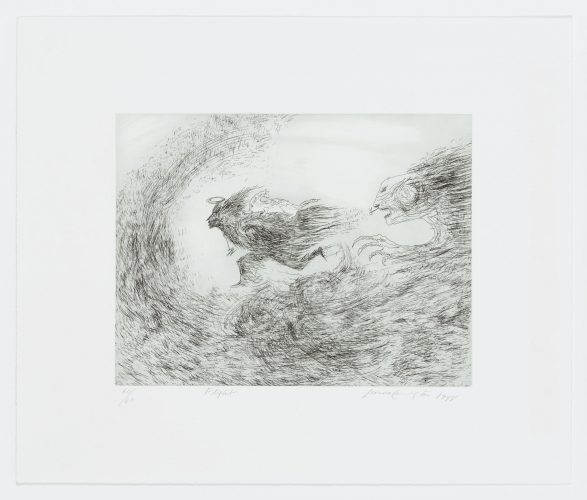