Over the course of a career lasting half a century, Slim Aarons portrayed high society, aristocracy, authors, artists, business icons, the celebrated and their milieu. In doing so, he captured a golden age of wealth, privilege, beauty and leisure that occurred alongside—but quite separate from—the cultural and political backdrop of the second half of the Twentieth Century.

Slim was raised in New York and New Hampshire and began his photography career while in the Army and before long was appointed the official photographer of the United States Military Academy at West Point. When war broke out, he was sent as a combat photographer for Yank magazine and saw action from North Africa to the Middle East to Europe, witnessing the fall of Tobruk and the liberation of Rome, and he received a Purple Heart.

After leaving the army, Slim became a freelance photojournalist and through his Yank connections headed for his first civilian tour of duty in Hollywood. Slim photographed the Hollywood elite – Humphrey Bogart, Lauren Bacall, Tony Curtis and Janet Leigh to name but a few. When Life magazine opened a bureau in Rome, Slim relocated and it was in the Eternal City, destination of an international array of celebrities and aristocrats, that Slim began in earnest his lifelong project documenting the Beautiful People.

Slim worked for the leading magazines of the day including Life, Holiday, Town & Country, Vogue, Harper’s Bazaar and Travel & Leisure, traveling often to attend parties in Beverly Hills or on Park Avenue, spending winters in Gstaad or Palm Beach, summers on the French or Italian riviera or all around the Caribbean. Slim was very much at ease and on familiar terms with the world’s elite and he brought to his portraits a freshness and certain élan that they greatly appreciated. As a result, Slim was welcomed into the exclusive retreats of the world’s glitterati and his imagery attains a degree of intimacy approaching that of family photos.

In recent years, the influence of his work has been increasingly acknowledged and he is now regarded as one of the most influential photographers of his generation.

Galleries who deal in Slim Aarons prints and art 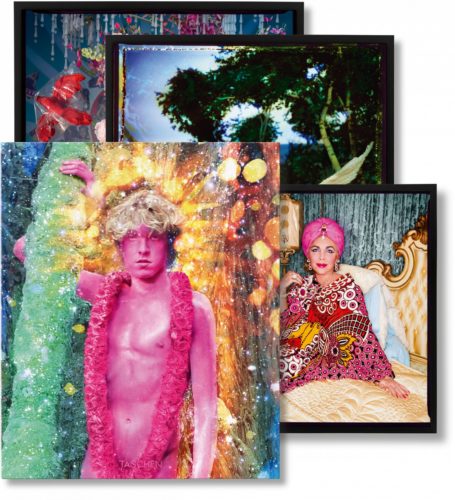 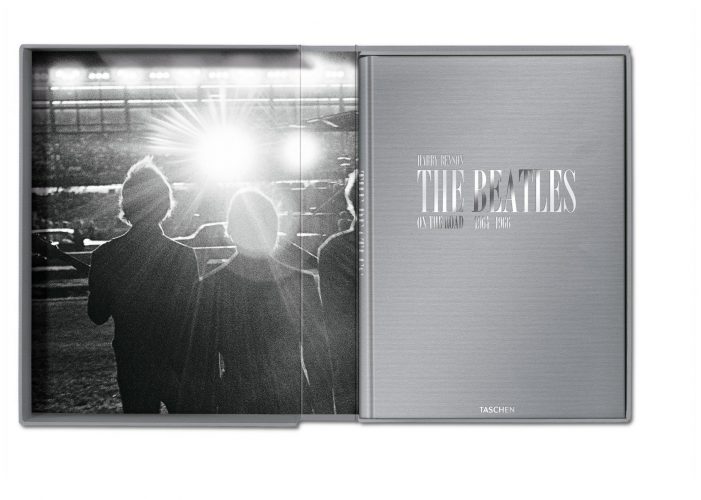 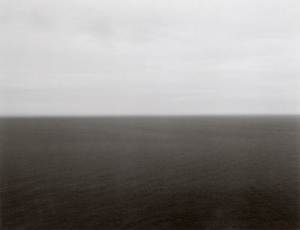 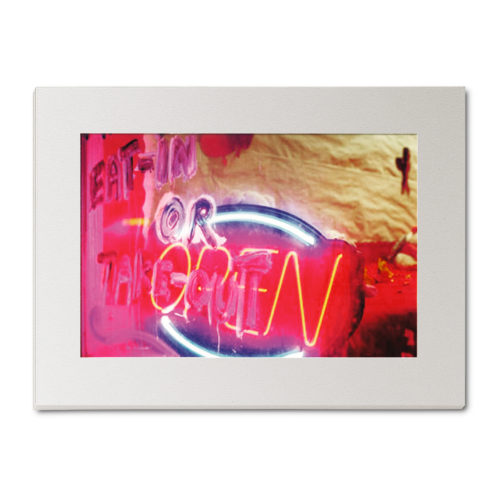 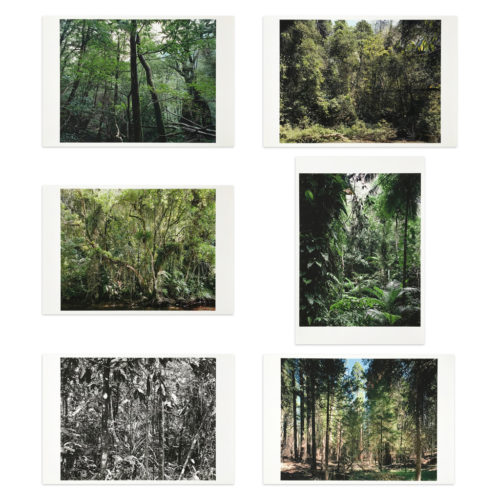 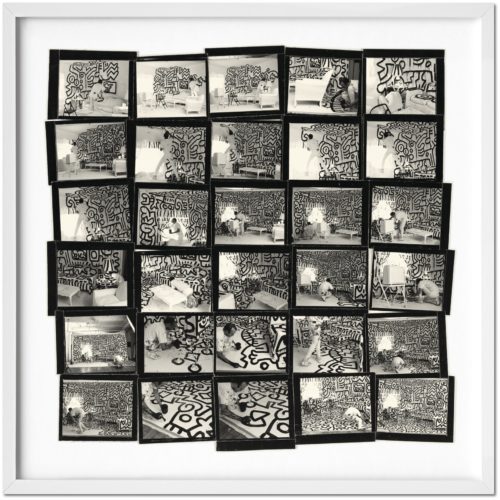