William Kentridge is a South African artist best known for his prints, drawings, and animated films. These are constructed by filming a drawing, making erasures and changes, and filming it again. In his drawings and animations, William Kentridge articulates the concerns of post-Apartheid South Africa with unparalleled nuance and lyricism. In the inventive process by which he created his best-known works, Kentridge draws and erases with charcoal, recording his compositions at each state. He then displays a video projection of the looped images alongside their highly worked and re-worked source drawings.

Kentridge has produced many prints, his first prints be created in the late 1970s. Most of William Kentridge prints are etching prints and aquatint prints. All of Kentridge’s prints are original prints as Kentridge saw printmaking as a distinct medium to create artworks, considering an “etching as an extraordinary, ridiculously complicated form of animation,” knowing that a single plate will constantly be reworked, resulting in several different states. 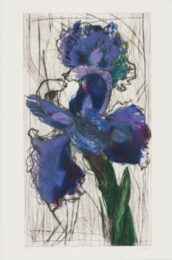 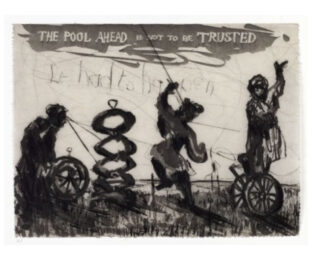 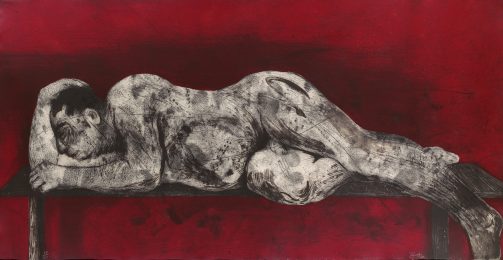 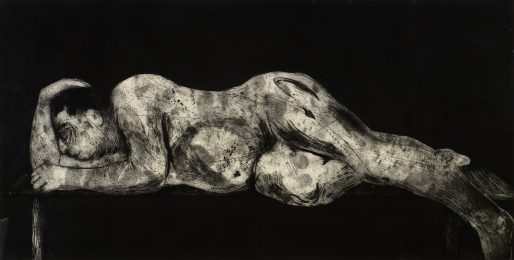 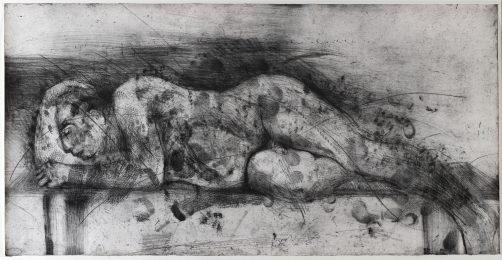 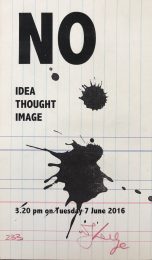 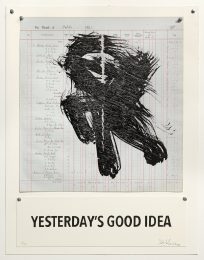 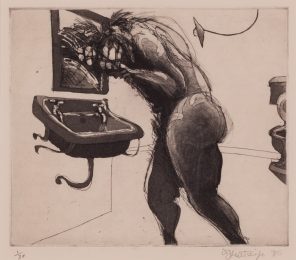 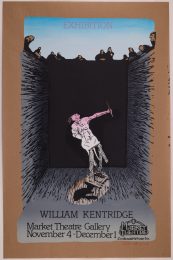 Galleries who deal in William Kentridge prints and art 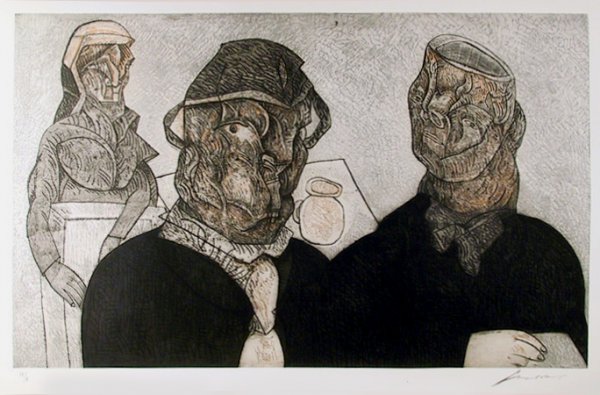 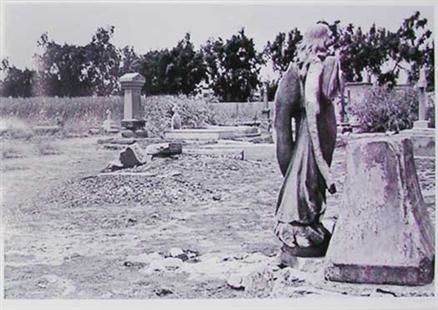 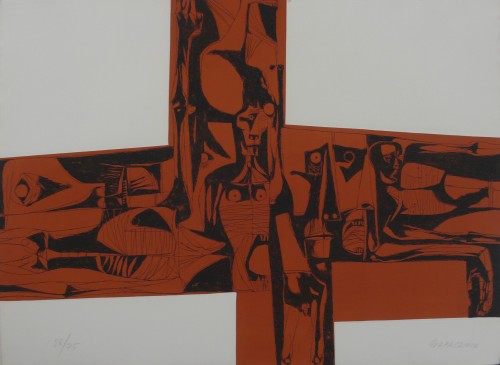 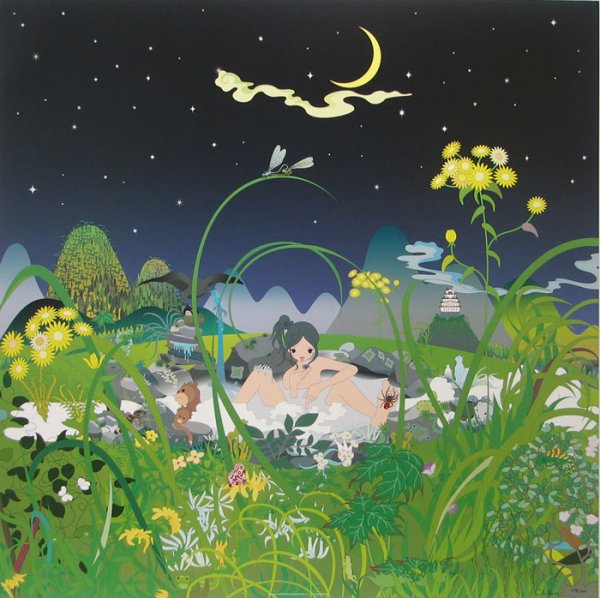 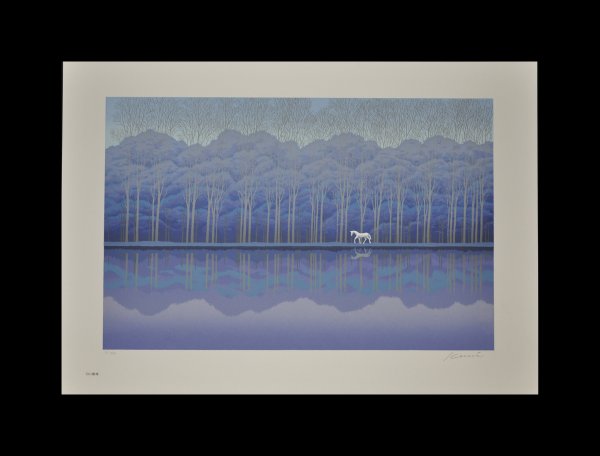 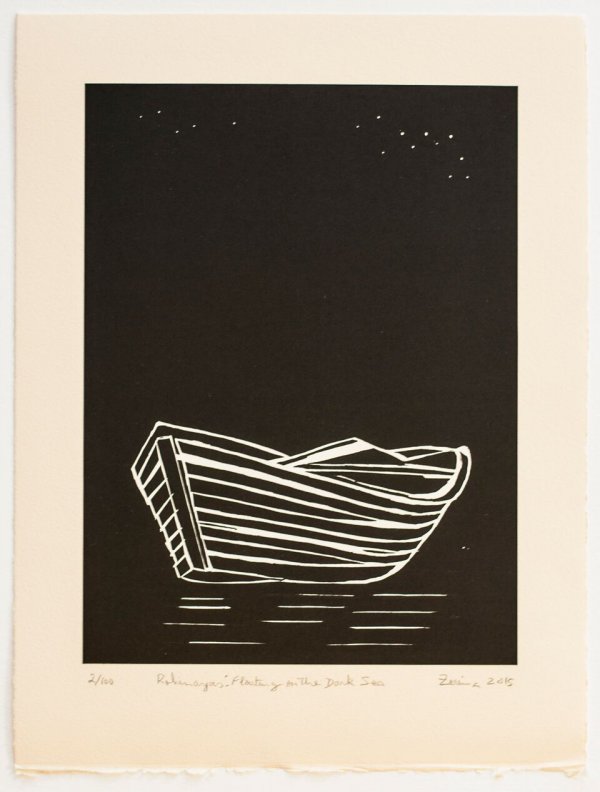 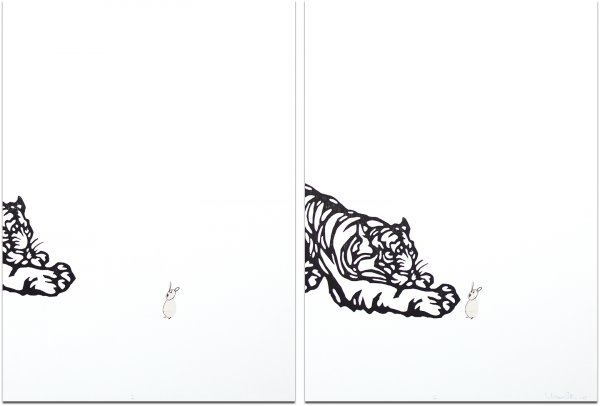 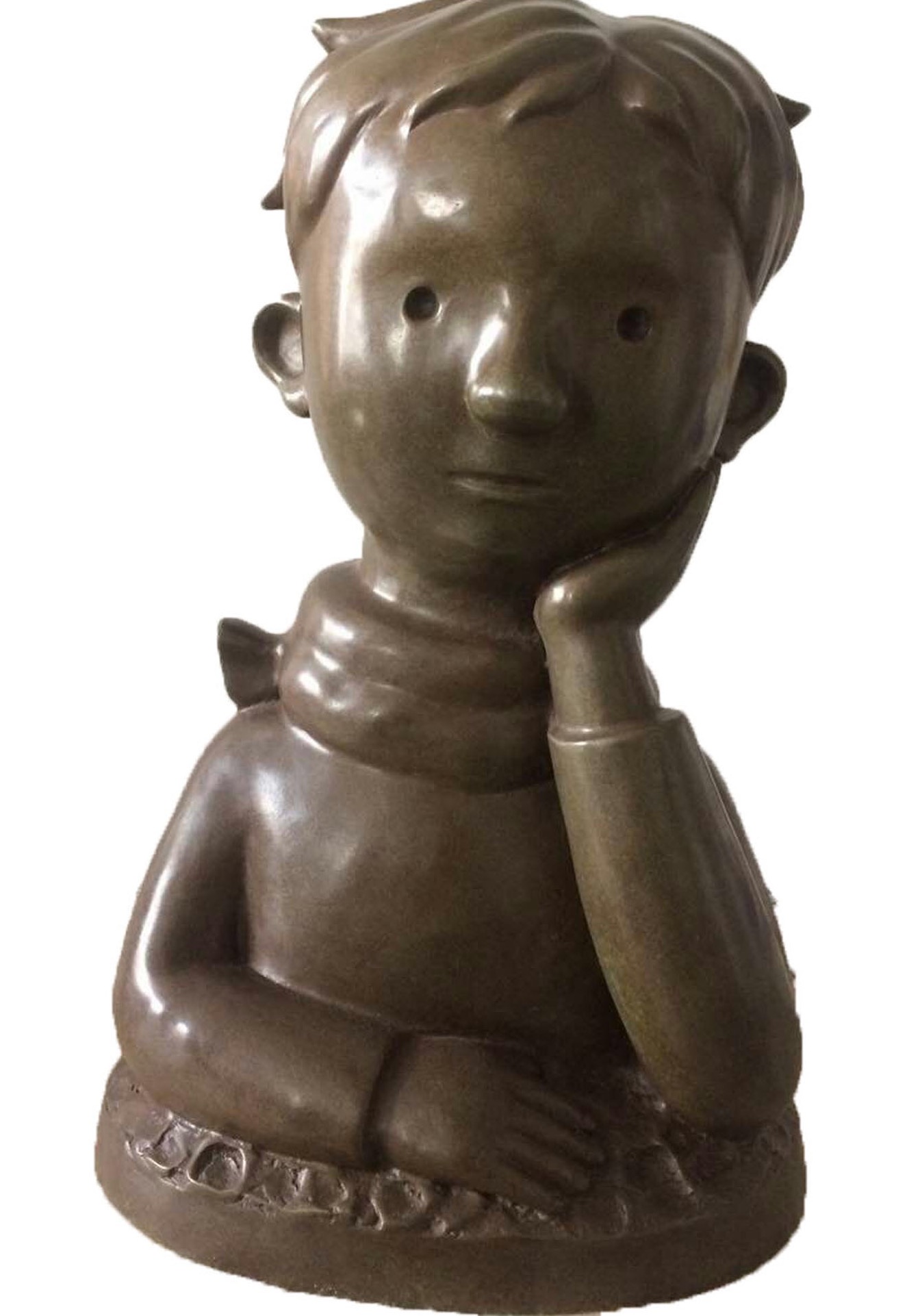 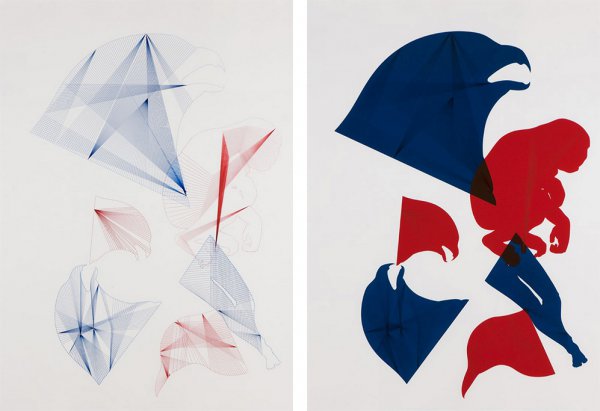 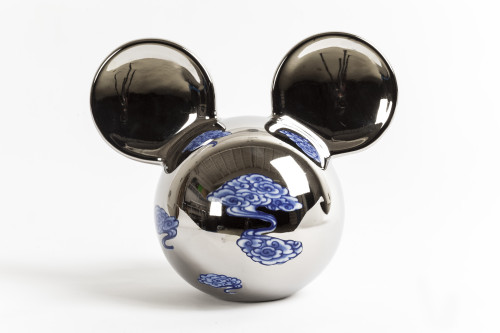 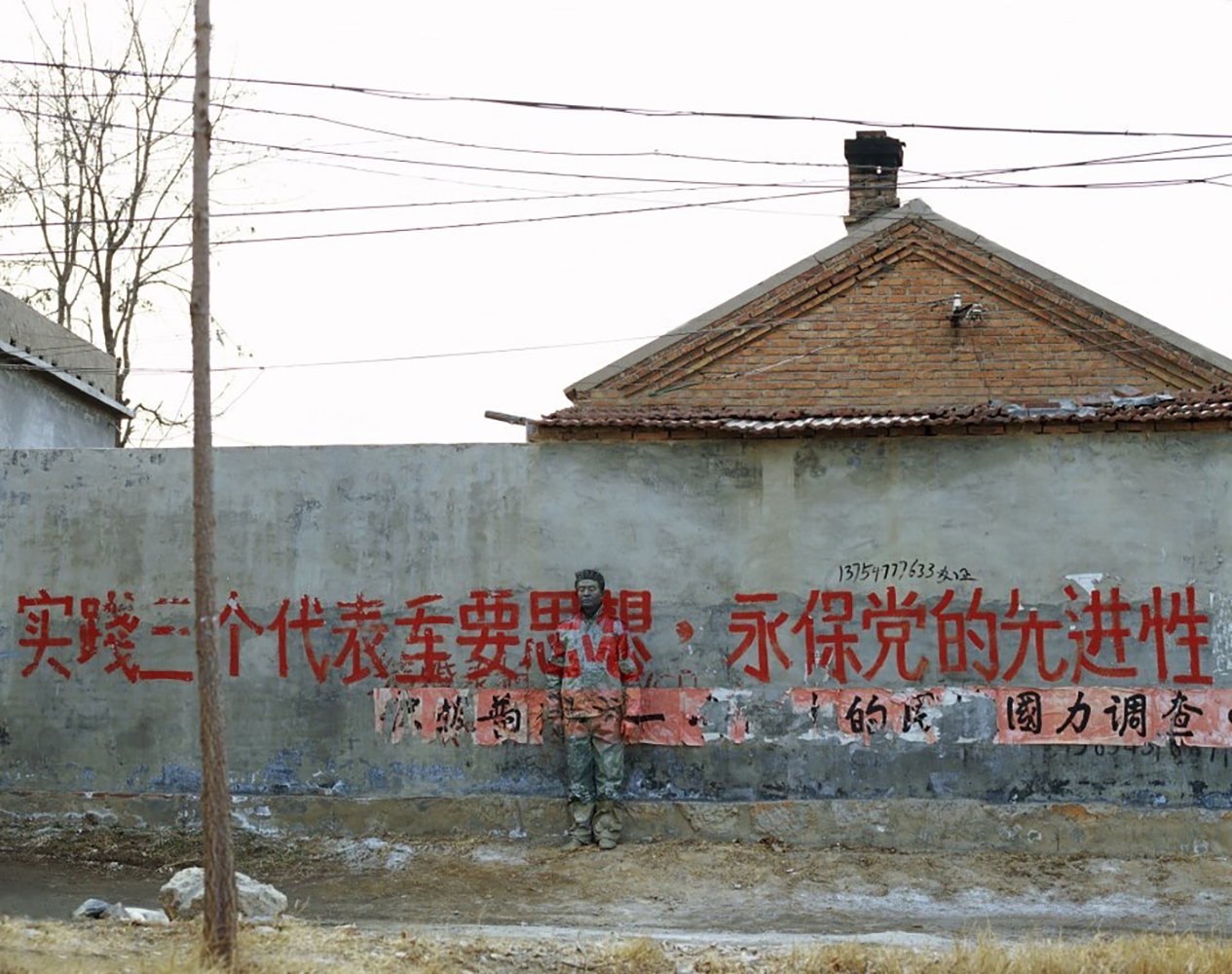 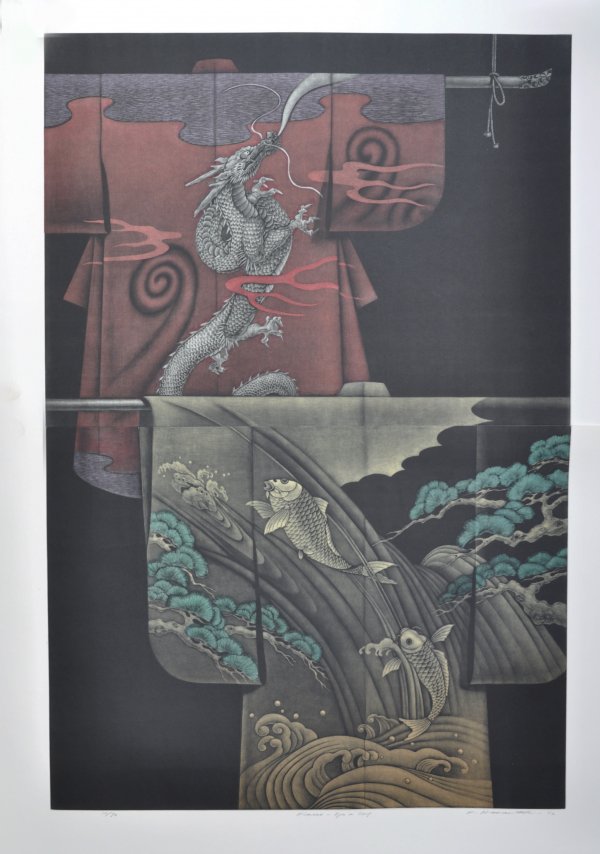