William Wegman studied at the Massachusetts College of Art, and received an MFA in painting from the University of Illinois at Urbana-Champaign in 1967. He is also a successful children’s author, achieving New York Times Bestseller status with ‘Puppies’. His work is held permanently by many major art galleries, including the Whitney Museum of American Art, the Centre Pompidou, and the Los Angeles County Museum of Art. 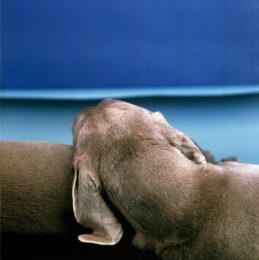 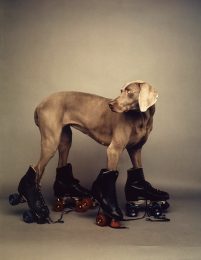 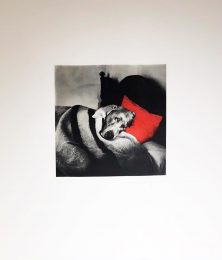 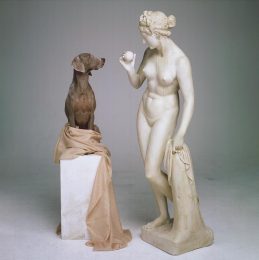 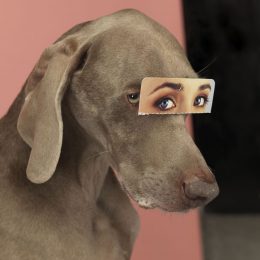 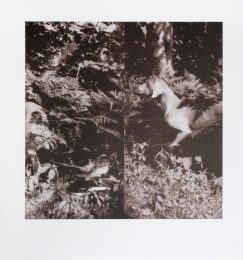 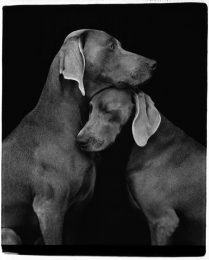 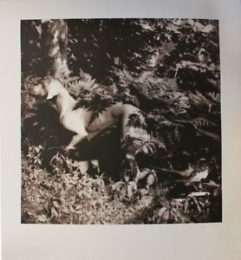 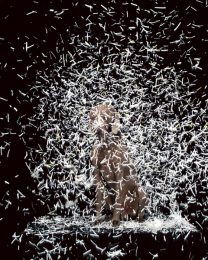 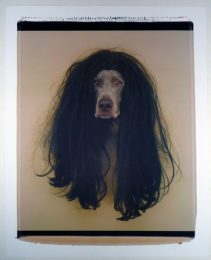 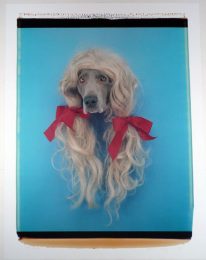 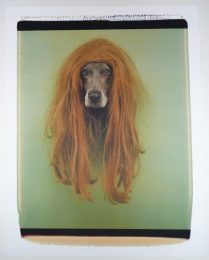 Galleries who deal in William Wegman prints and art