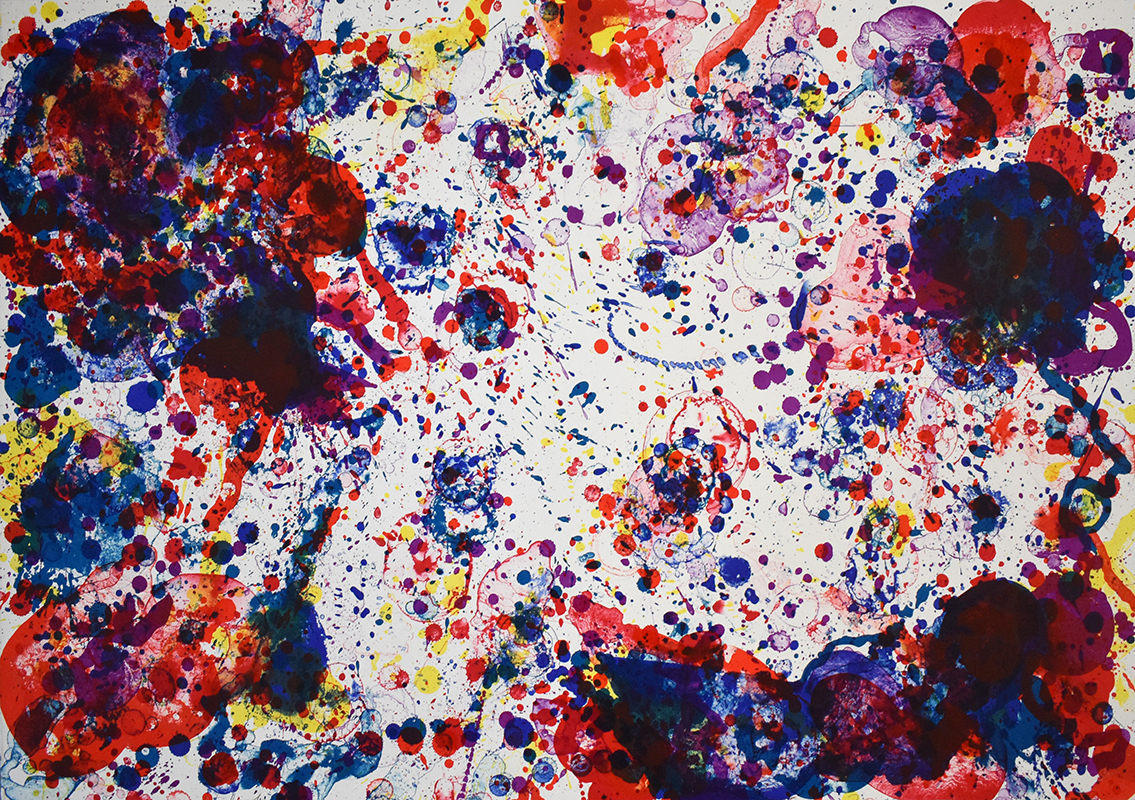 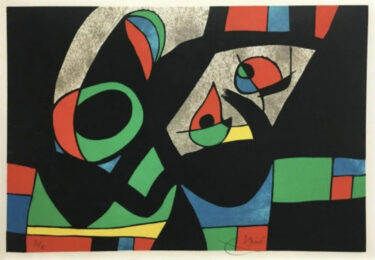 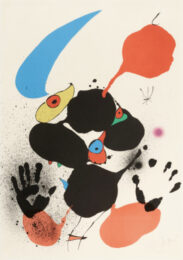 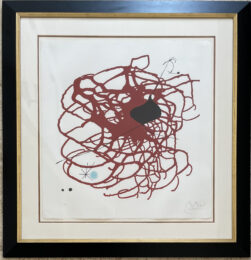 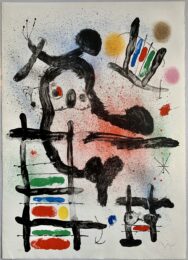 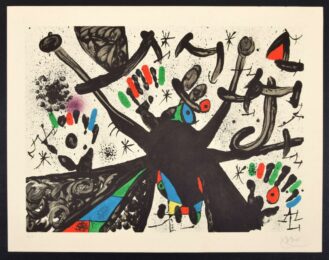 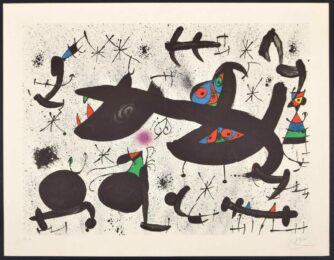 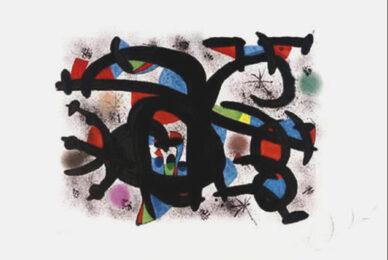 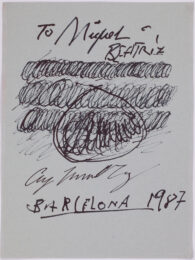 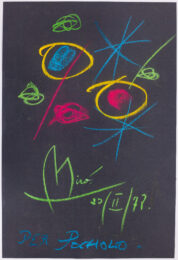 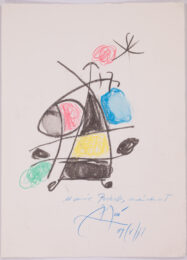 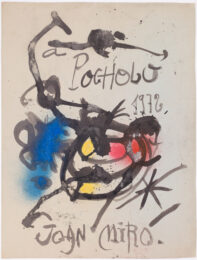 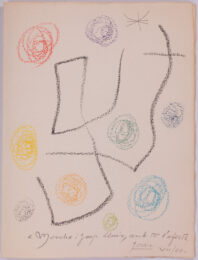 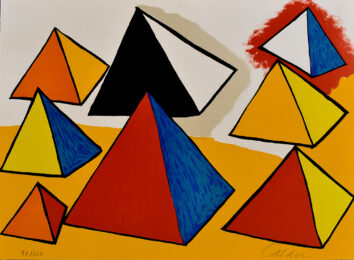 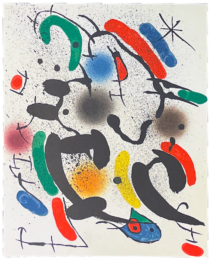 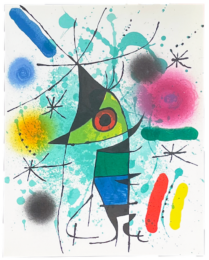 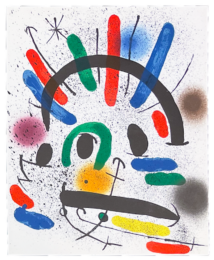 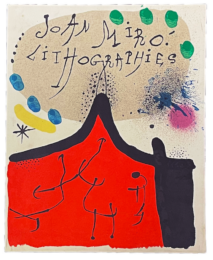 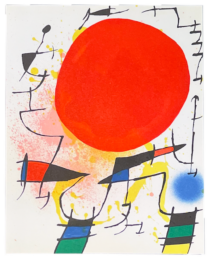 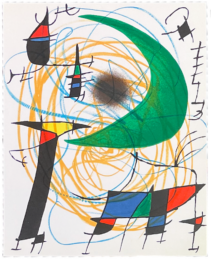 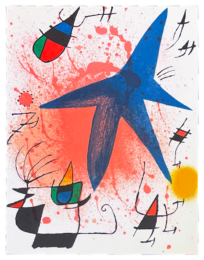 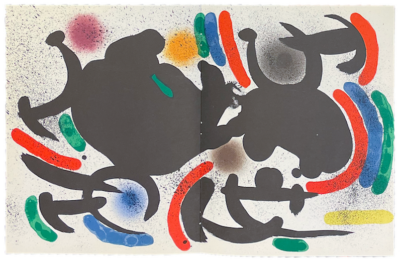 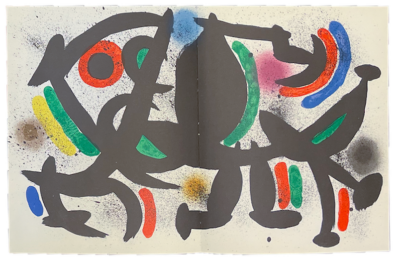 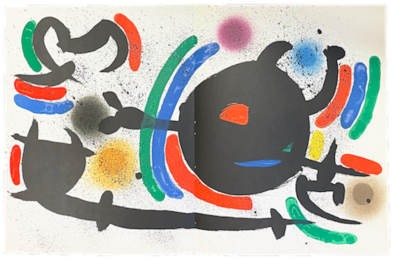 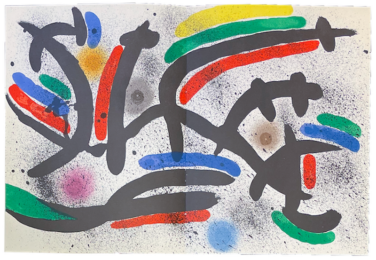 Abstract Expressionism was a popular movement that began life by sweeping across the American art world in the late 1940s and 1950s. The most well-known American Abstract Expressionist painters include names such as Jackson Pollock, Lee Krasner, Helen Frankenthaler, Perle Fine, Willem de Kooning and John Hoyland.

Although it is widely known by this name, Abstract Expressionism is not actually a particularly accurate description of the huge body of work these artists created. In fact, the movement was made up of a great variety of different painting styles with broad variations in both the quality of expression and the techniques used. Despite this variety, Abstract Expressionist paintings have many notable characteristics in common. They are essentially abstract in that they depict forms which are not part of the visible world (in a similar way to Surrealism) and emphasise freedom, spontaneity, and the expression of human emotion. They employ considerable freedom of execution and technique to achieve this goal, with a particular emphasis put on exploiting the various physical characteristics of paint to bring out very expressive qualities; dynamism, mystery, violent and lyricism in particular.

Particularly attractive to younger art followers of the time, Abstract Expressionism as a movement spread to the major hubs of European art in the later parts of the ‘50s. Fascinating and fresh, it ushered in a seismic shift from the wartime offerings that had come before it by placing great emphasis on the intuitive, spiritual world, with a fascination in the unconscious. This is reflected in a similar way as paintings using Impressionism techniques, where colours and blurred lines are used to create a dreamlike state. They display the turning away from conventionally structured works built up out of discrete and well accepted elements and replace them with randomness and a lack of structure. This type of art usually involves the use of very large canvases for dramatic and powerful effect.