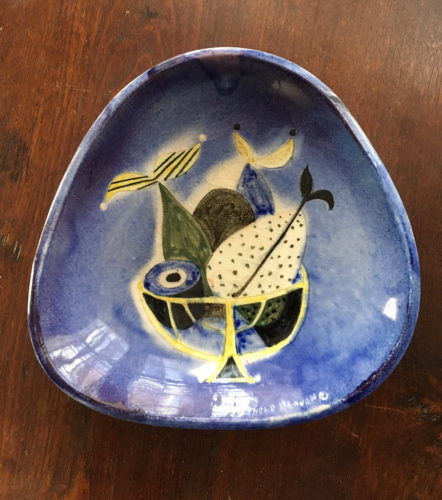 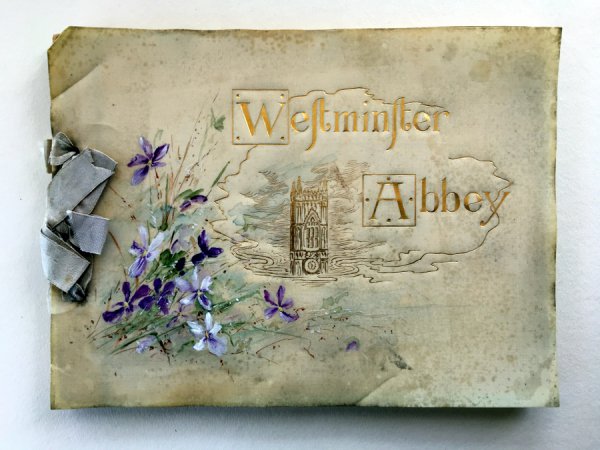 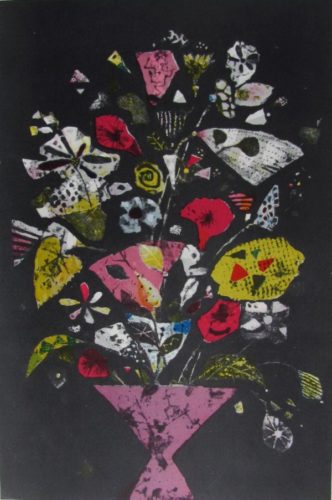 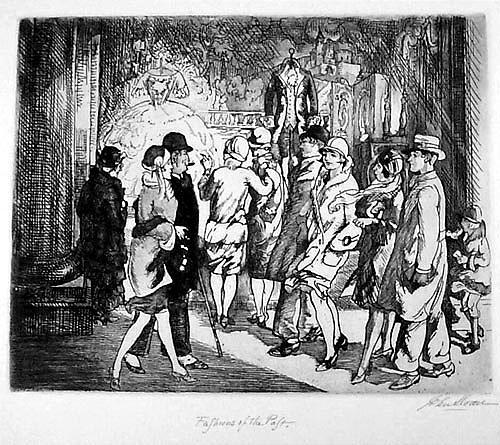 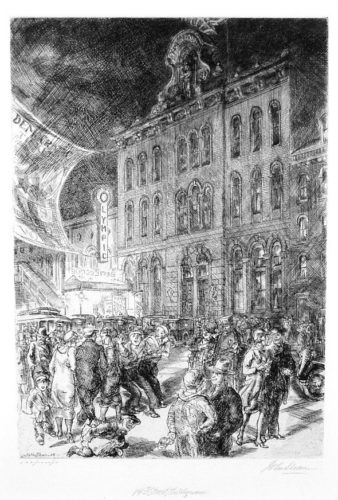 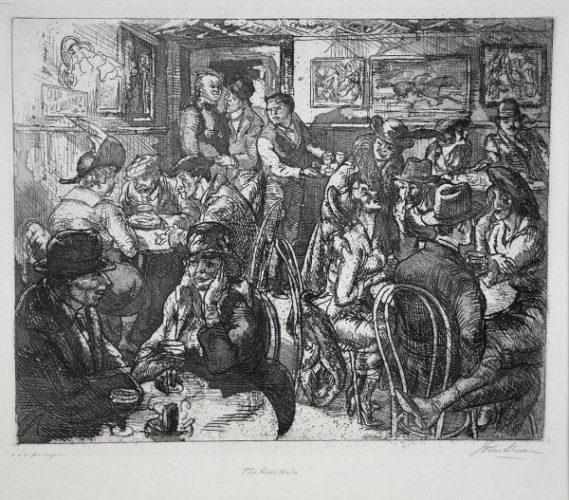 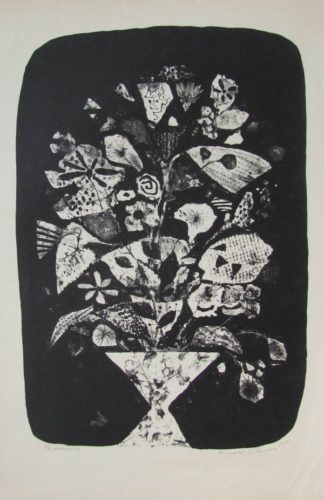 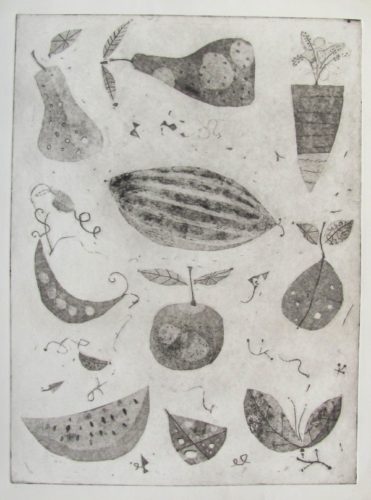 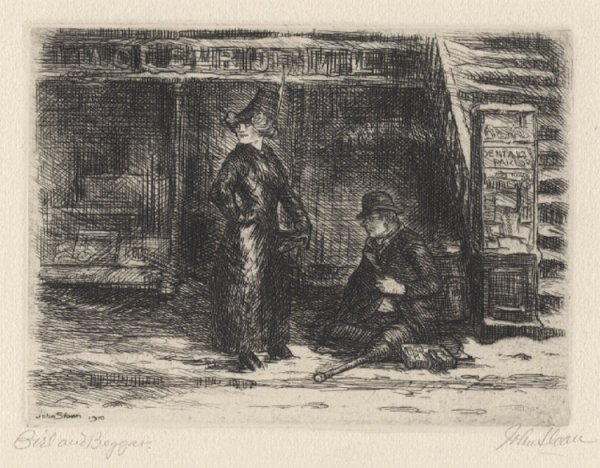 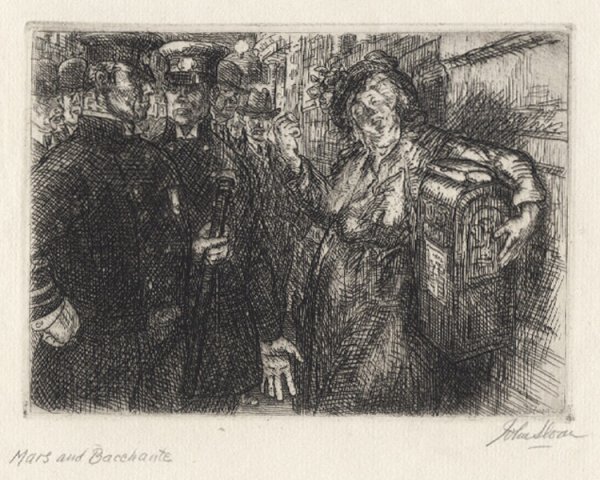 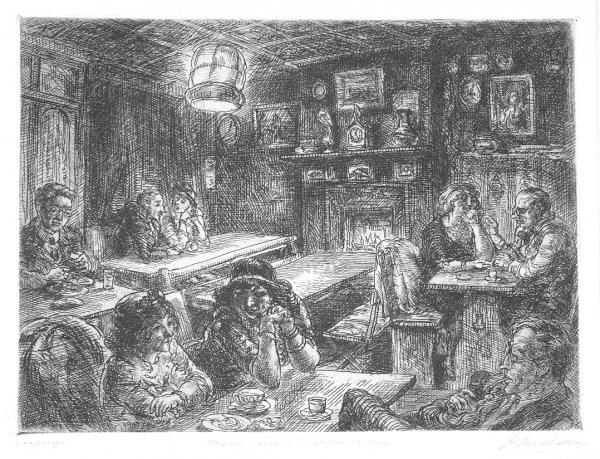 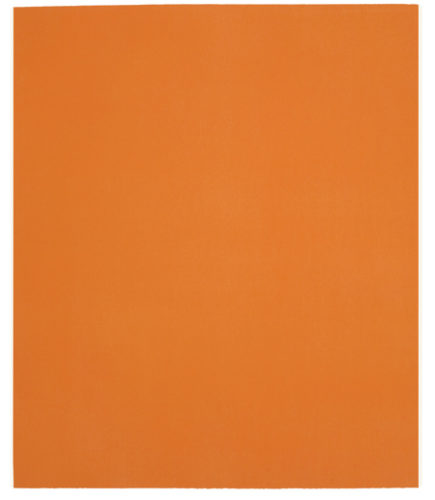 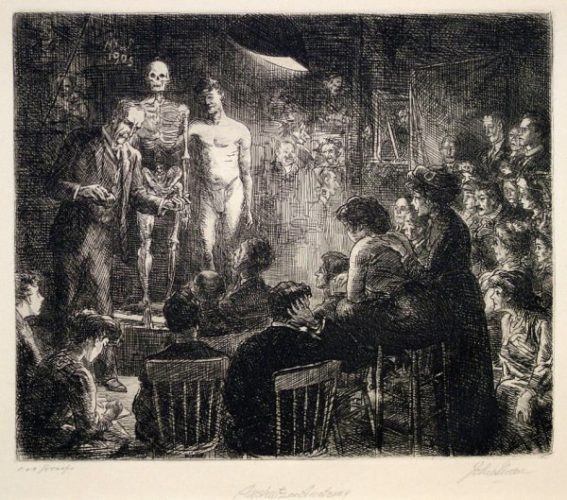 The term Social Realism is used to define the work expressed by printmakers, painters, writers, photographers and filmmakers that share the common aim of drawing attention to the real socio-political lives of working class people. This is done by way of critiquing the power structures that result in such conditions. Many artists involved in this particular modern art movement were painters bearing a socialist (but not always Marxist) political viewpoint. This brought certain commonalities across the movement, with socialist realism prevalent across the Eastern Bloc and Soviet Union.

Whilst the characteristics of the Social Realism movement vary from country to country, it almost always utilises a form of critical or descriptive realism. Derived from European Realism, Social Realism attempts to highlight tensions between an oppressive, dictatorial regime and those who live under it.

Social Realism as a term is sometimes used to describe an art movement that grew in popularity between the first and second world wars, as a reaction to the difficulties and hardships suffered by common folk following the Great Crash. In order to make their artwork more accessible to a broader audience, artists used realist portrayals of anonymous everyday men, women and children – as well as celebrities – as iconic symbols of extreme tenacity in the face of adversity. In doing so, artists of this time looked to expose the ever-worsening conditions of the poverty-stricken working classes, and bring the existing social systems and incumbent government to account.

Social Realism as a modern art movement is not the same as socialist realism institutionalised in 1934 by Joseph Stalin and later taken on by allied Communist parties across the world. It is also different from realism in that it not only showcases the poor existence of ordinary people, but does it by communicating the tension between two opposite forces, for example between feudal lords and their farmers.

Social Realism dates back to 19th century European Realism, with Britain’s Industrial Revolution arousing particular concern for the urban poor during the 1870s. Artists in the Social Realism sphere include Caroline Durieux, Max Beckmann, William Gropper, Edward Hopper, John Sloan, and Paul Cadmus amongst many others.

Over in Russia, Social Realism (known as “Peredvizhniki”) offered a scathing critique of the social conditions that led to the extreme poverty of its citizens, and rejected the “evil” period of the Tsar.

With the beginning of the 1940s came the birth of Abstract Expressionism which subsequently meant Social Realism went somewhat out of fashion. Some artists gained employment with the US Office of War Information during the Second World War, creating posters and other visual works towards the war effort. When war was over, although not particularly popular in the art market, many Social Realism artists carried on in their careers creating limited edition prints throughout the 1950s and ‘60s right up into the 2000s. Marking a particularly turbulent time in recent history, Social Realism has proved to be an important and very memorable movement. Indeed, many of its themes are still relevant in today’s modern society