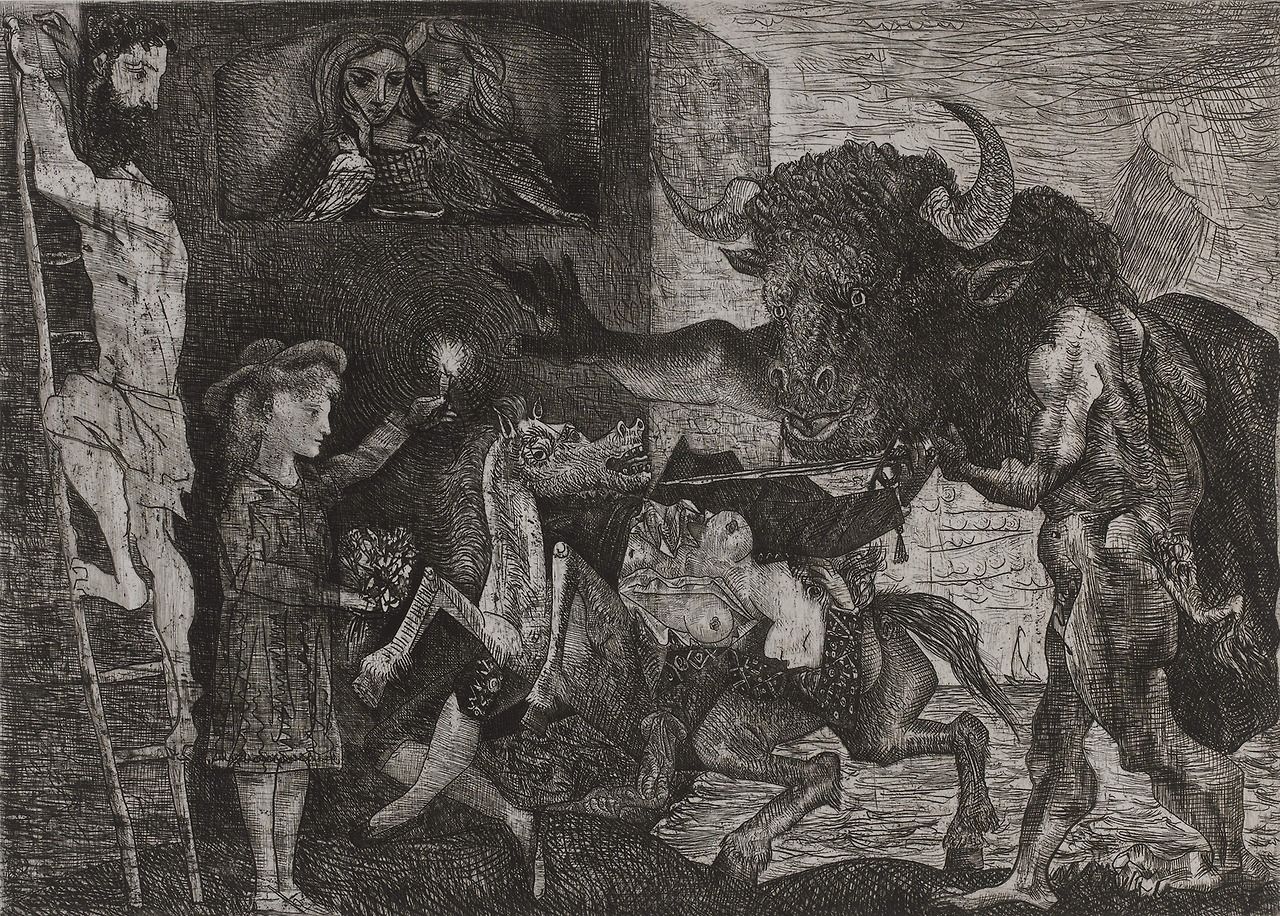 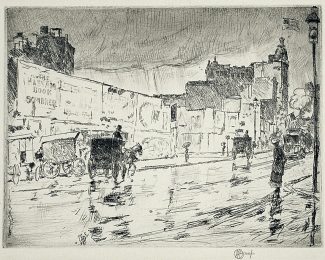 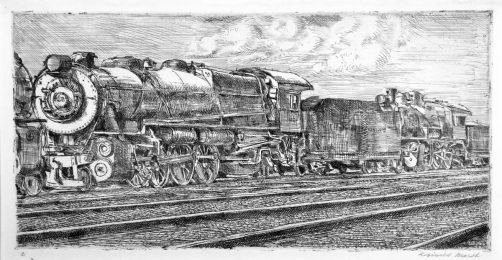 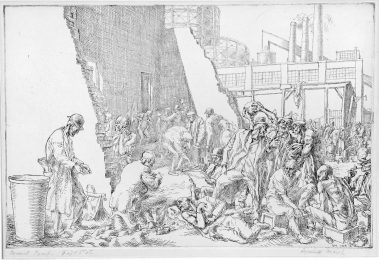 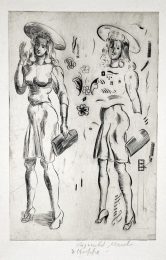 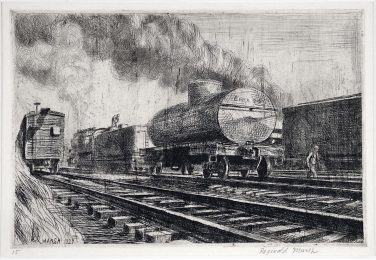 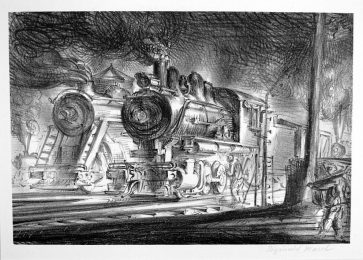 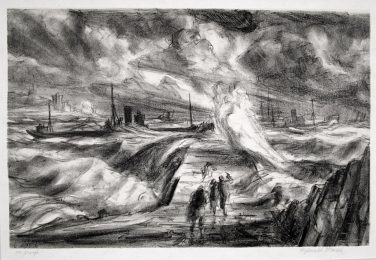 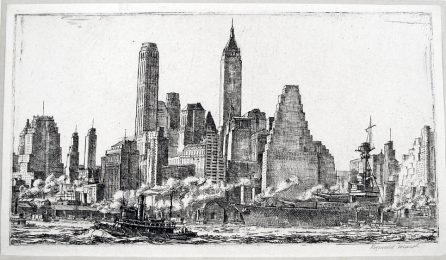 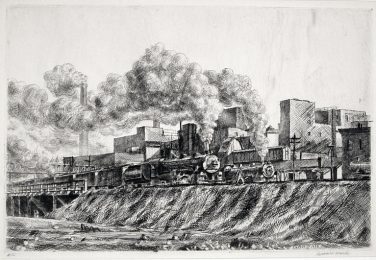 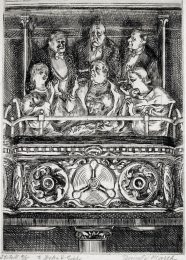 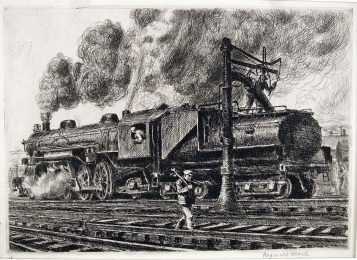 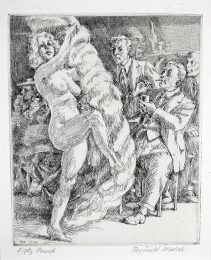 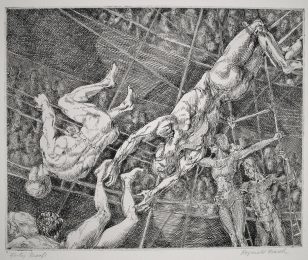 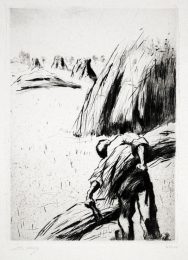 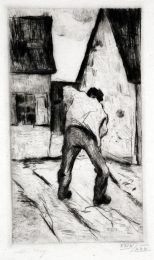 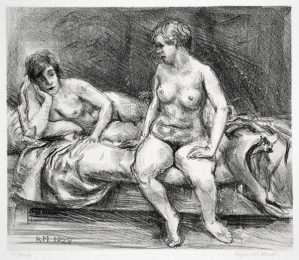 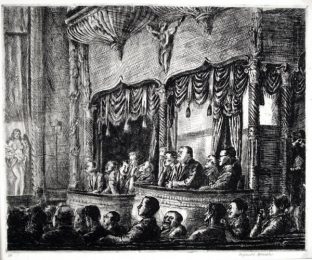 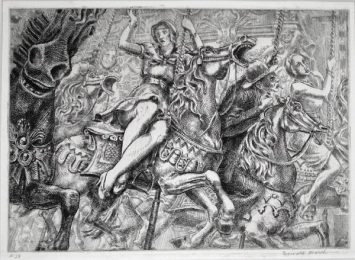 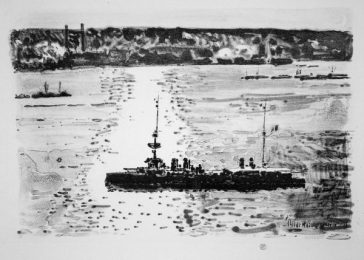 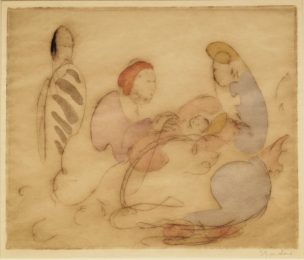 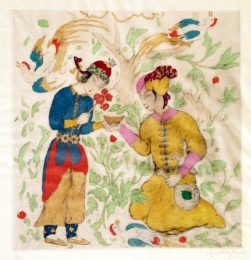 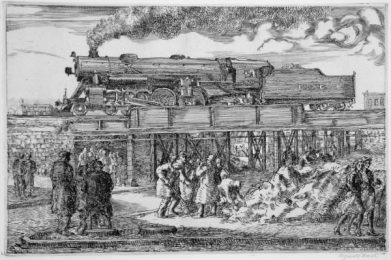 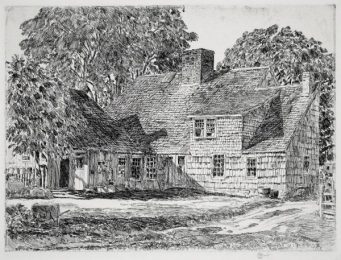 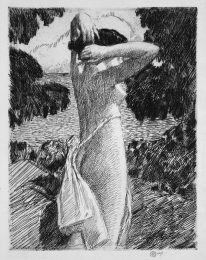 Although modern architecture is widely believed to have come about at the end of the 19th century, the very first pieces of modern artwork can be found much earlier.

Modern art largely refers to artistic pieces created during the period roughly between the 1860s to the end of the 1970s, and marks the philosophy and style of the art typical of the time. To be more exact, 1863 is commonly said to mark the start of the era, and it was the year that Édouard Manet showcased his painting Le déjeuner sur l’herbe at the Salon des Refusés, Paris.

The term “Modern Art” is generally concerned with challenging the traditional ideas of the past in favour of exploration and experimentation. Modern artists have always been keen to discover new ways of working and trying out fresh new ideas. They have long sought to push the boundaries surrounding the function of art, and the nature of different materials.

Modern art is typically characterised by abstraction and a need to pull away from the accepted narratives of old. More recent artistic work is often referred to as Postmodernist art or Contemporary art.

The work of modern artists begins with well-known painters such as Georges Seurat, Paul Cézanne, Vincent van Gogh, Henri de Toulouse-Lautrec and Paul Gauguin all of whom played an essential part in the development of modern art as it is today. At the turn of the last century, young artists including Henri Matisse, André Derain and Georges Braque (both of whom were involved in the Cubism movement), revolutionised the art world in Paris with expressive, vibrant landscapes and paintings of figures that critics referred to as Fauvism. Indeed, Matisse’s two versions of “The Dance” marked a key point in his career and in the evolution of modern artwork as a whole. It reflected Matisse’s all-encompassing fascination with primitive art; the warm, intense colour of the figures against the backdrop of the cool greenish-blue behind. This is then complimented by the rhythmical succession of the dancing nudes expressing the emotions of hedonism and liberation.