André Derain was a sculptor and painter from France who achieved fame along with Henri Matisse as one of the co-founders of Fauvism. Born outside Paris in 1880, Derain was initially self-taught, having begun to study painting at the age of 15. When he turned 18, he became a student of engineering at the Académie Camillo.

Alongside this, he attended painting classes, which is where he met Matisse, who eventually persuaded Derain’s mother and father to let Derain give up his engineering studies to concentrate on art. In 1905, Derain and Matisse exhibited their paintings at the Salon d’Automne. Their vibrant, unrealistic colouring caused the art critic Louis Vauxcelles to dismiss their work as “les Fauves,” meaning “the wild beasts”. The following year, Derain travelled to London to make a series of street scenes at the request of the dealer Ambroise Vollard. The work he produced there is still amongst the most popular of his productions.

In 1907, Derain began to experiment with sculpting in stone, and moved to the Montmartre area of Paris. Here, his paintings began to show a quieter palette, registering the influence of Cubism. After being drafted into the army for the entirety of World War I, Derain developed a style of classicism, which renewed his artistic reputation. He won the Carnegie Prize in 1928. 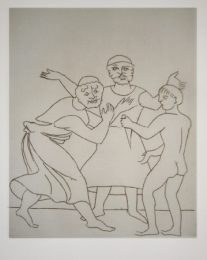 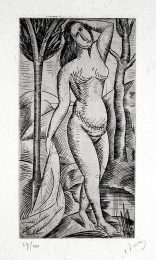 Galleries who deal in Andre Derain prints and art 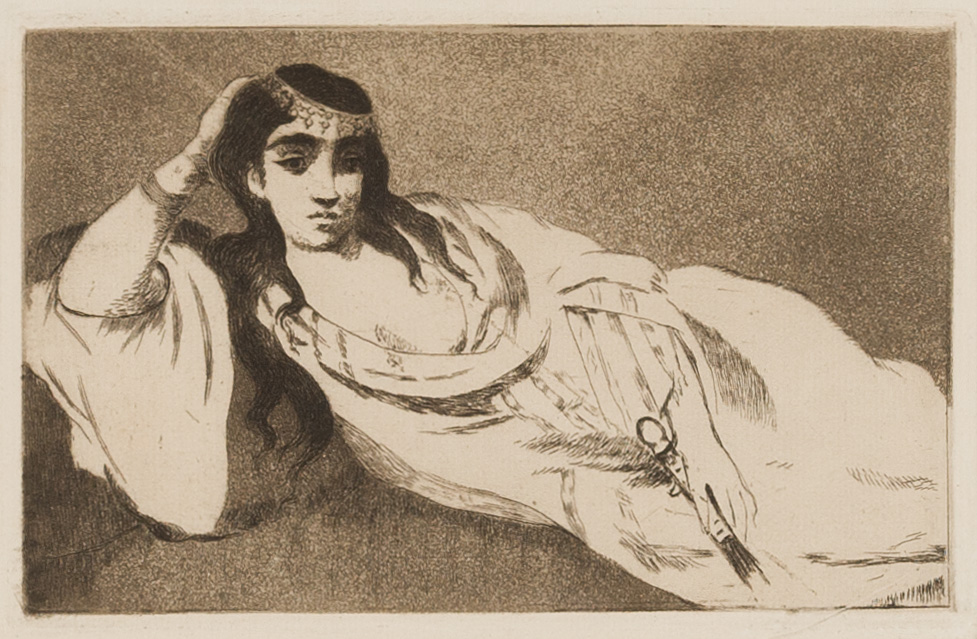 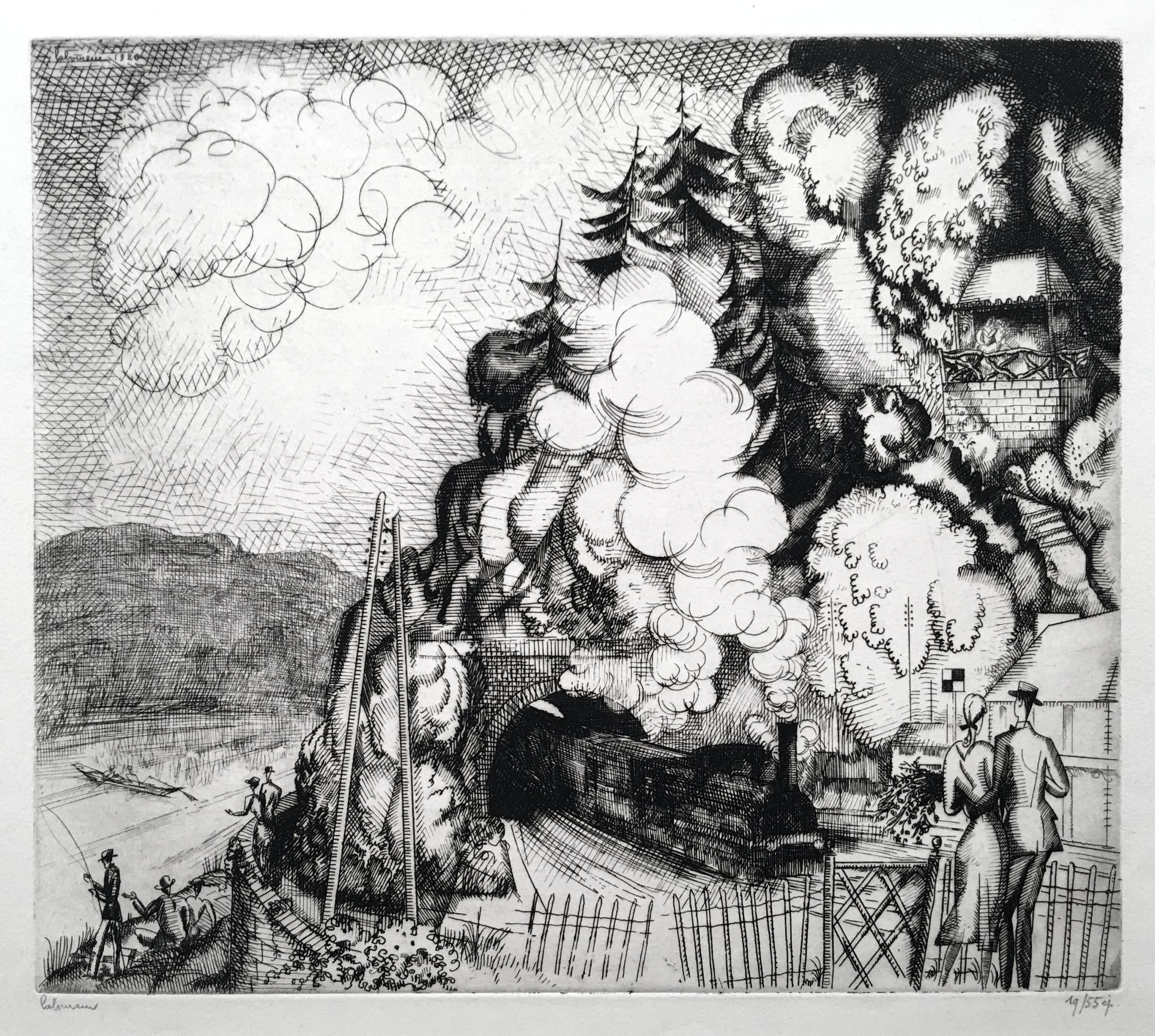 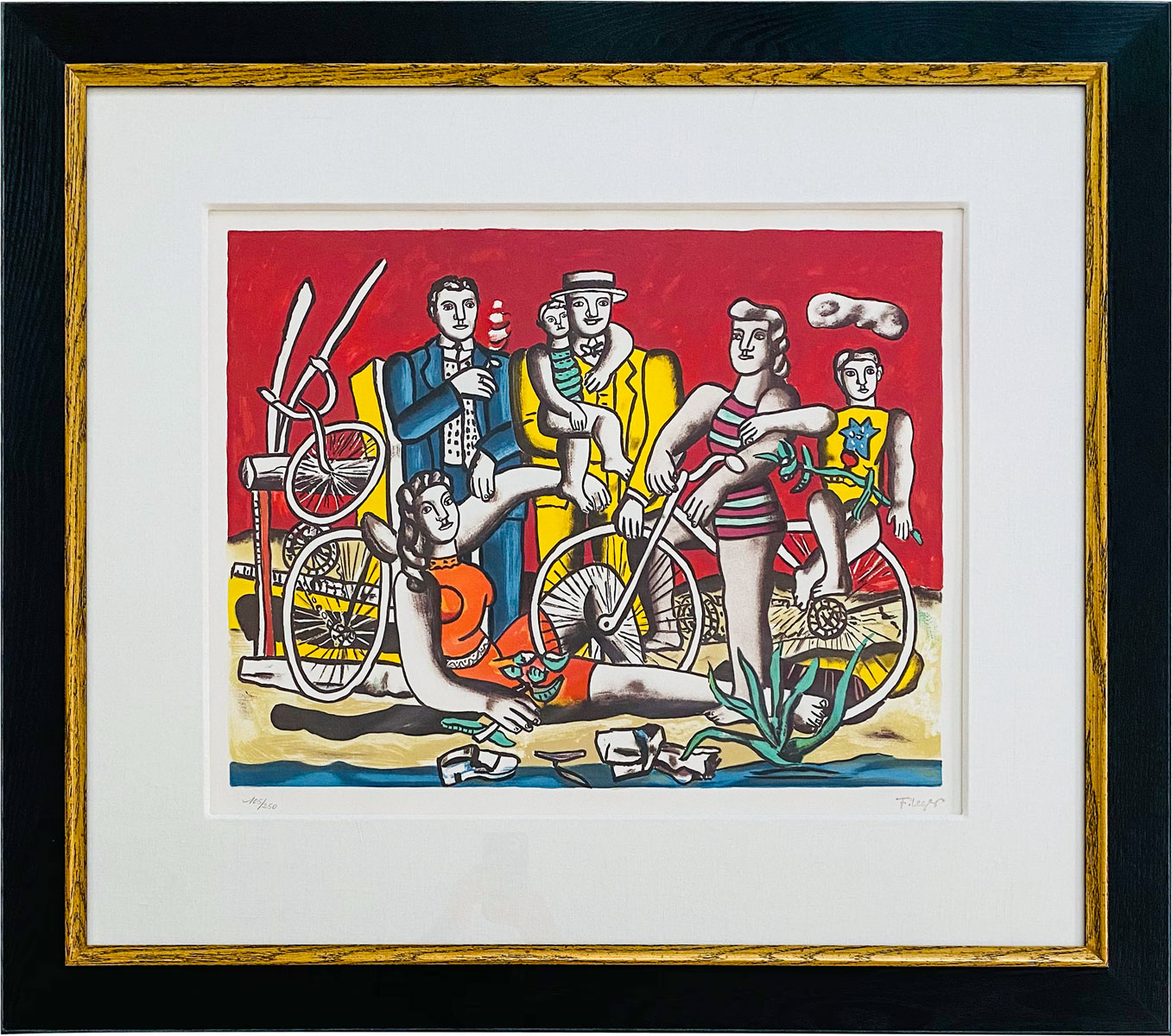 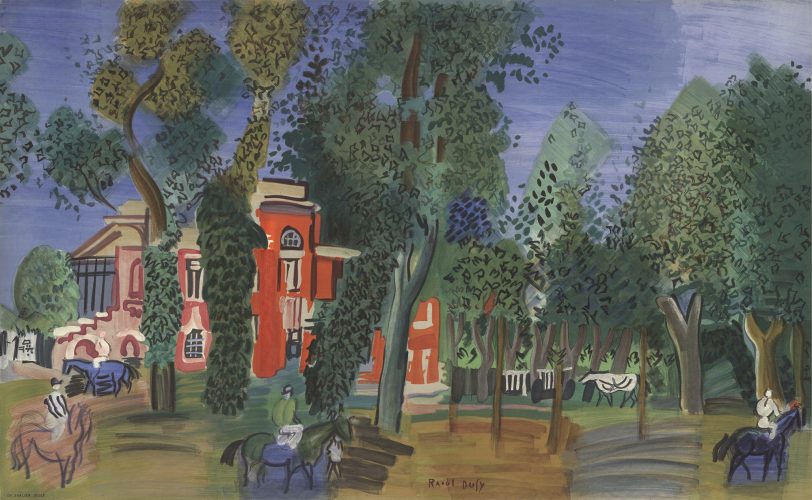 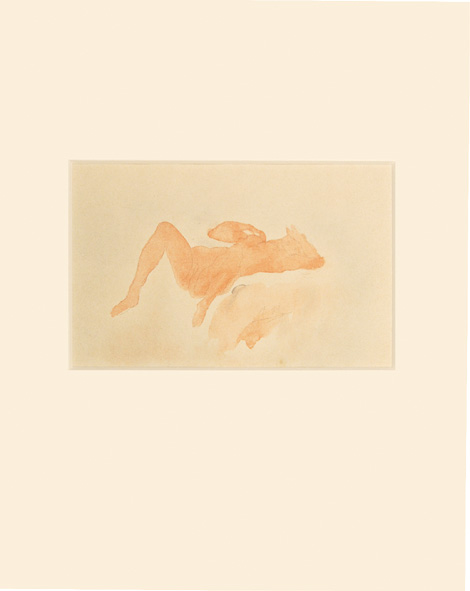 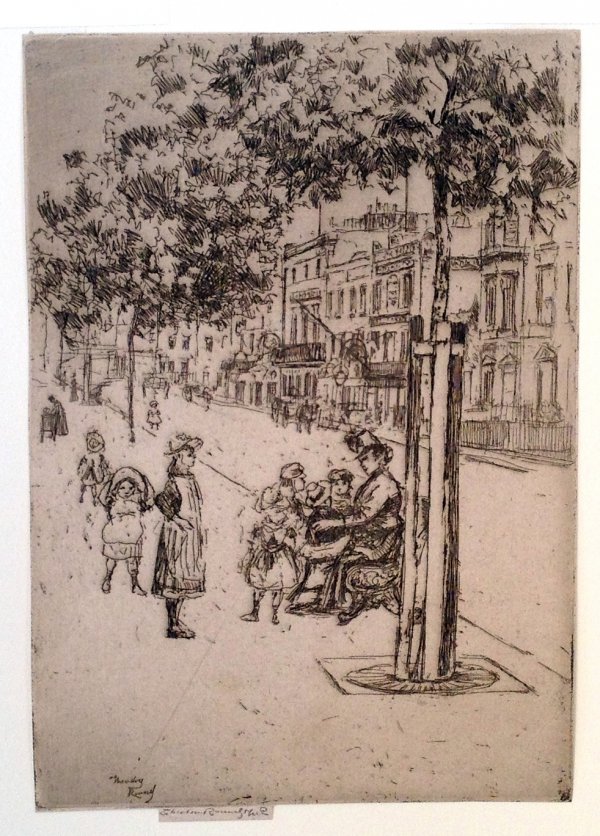 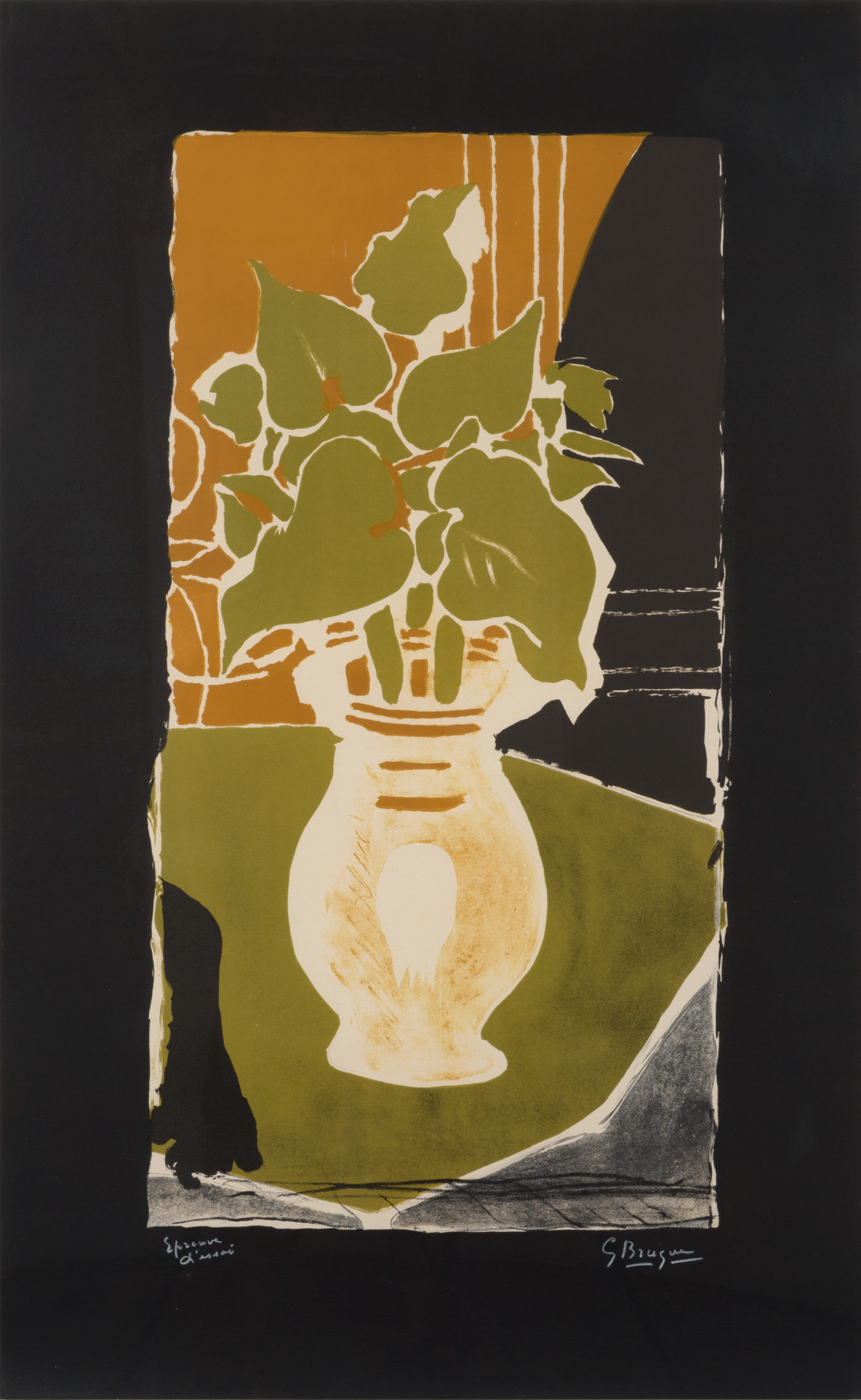 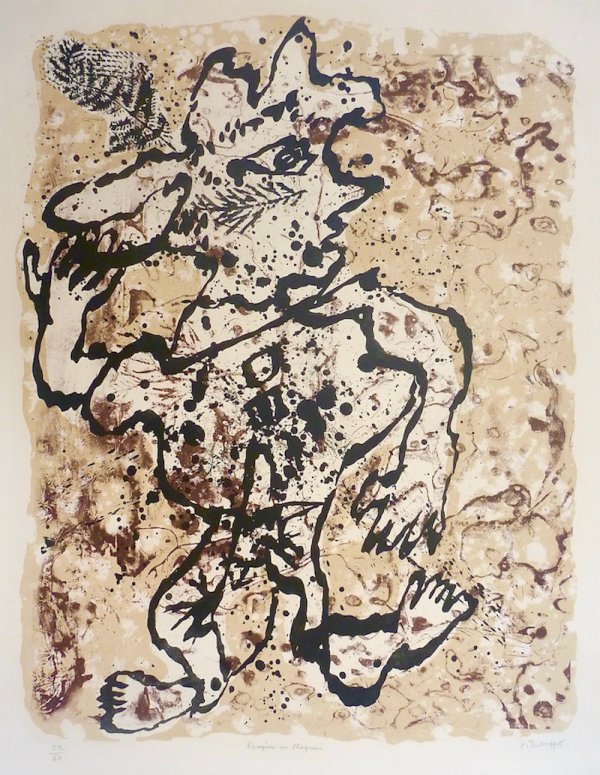 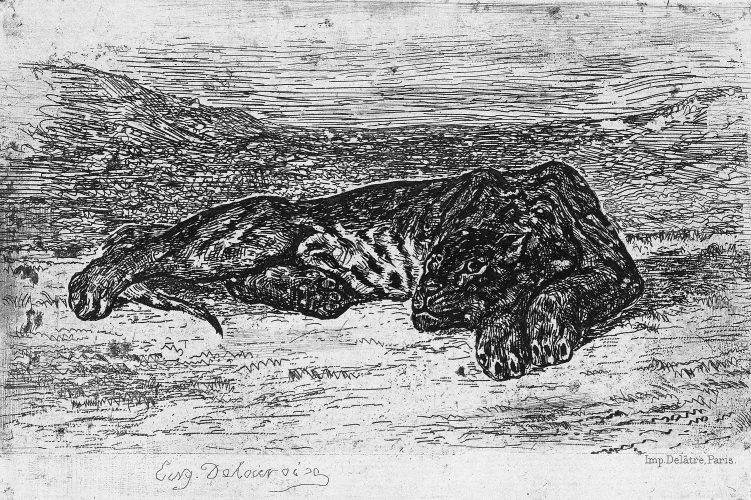 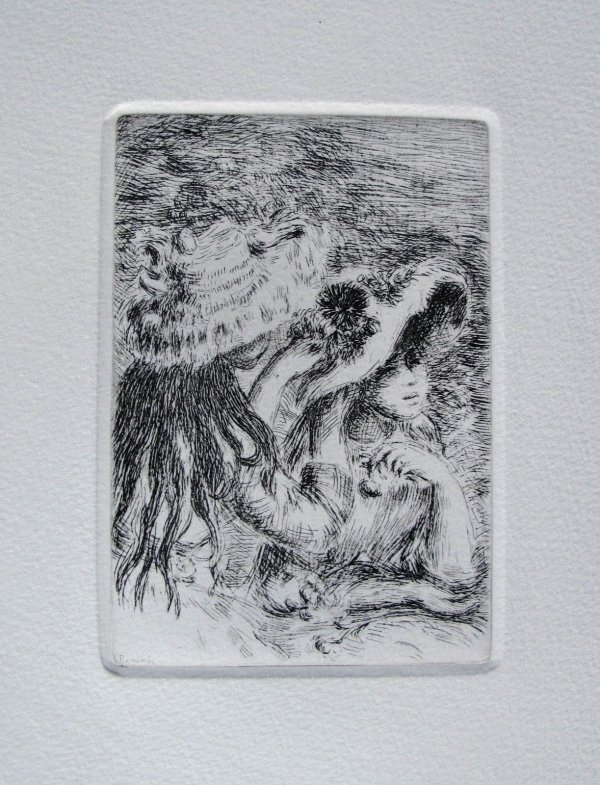 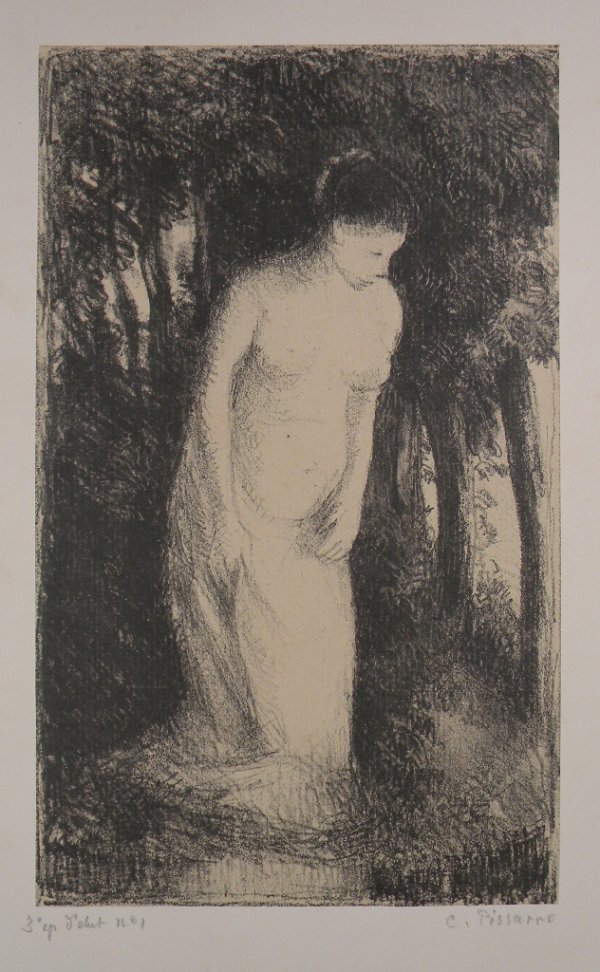 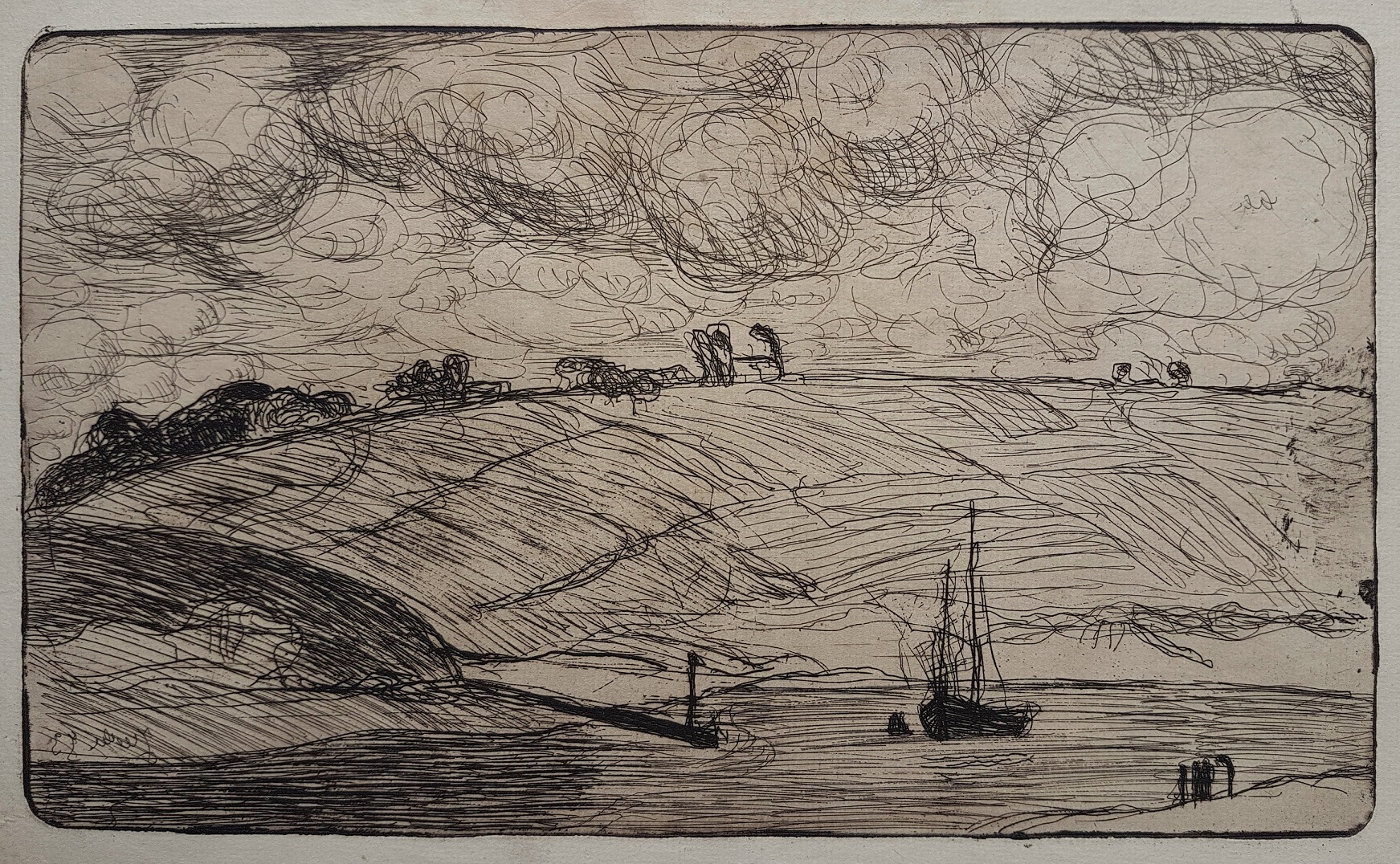