Bernar Venet is a French sculptor who was born in 1941 at Château-Arnoux-Saint-Auban. He has resided in the US since 1966, where he has gained a reputation for his steel sculptures and drawings. In the 1960s, he presented a series of paintings covered with tar. His fame was established during the same period with the realisation of a sculpture without specific form consisting of a pile of coal poured on the ground. His use and interpretation of intellectual abstraction and his interest in mathematical formulas and experimentation, led him to conceptual art.

In the 1980s, Bernar Venet set up the basic structure of his Undetermined Lines Series. He constructed them from Corten steel and installed them in many public, urban spaces around the world, including Nice, Paris, Berlin, Tokyo, Strasbourg, Beijing, Austin, San Francisco, the museum in Grenoble and others. Following these, he developed sculptures composed of arcs that delineate the elements that both define and compose them. Venet’s ‘arches’ have a unique sense of environment. Their lines compose his vocabulary, who through them addresses fundamental issues of sculpture such as the relationship to the body, balance, and the relationship to surrounding space. His sculptures are important for the development of the practise in the 20th and 21st century because they were the first ones that did not have a clear form. Their size, shape and volume could change any moment, yet they were defined as sculptures. In 2011 the sculptor installed some of his works in the gardens of Versailles. 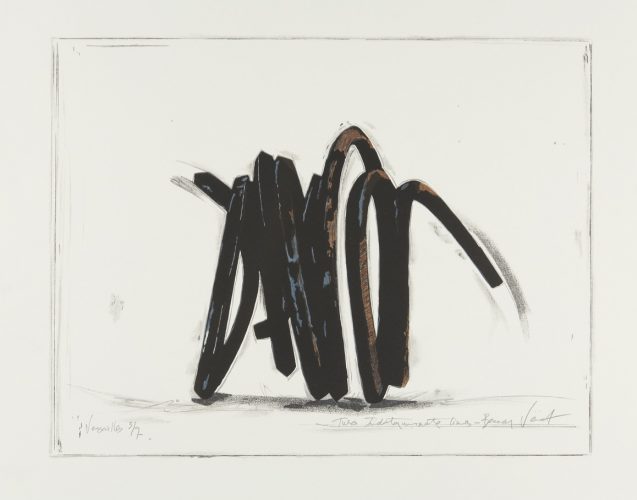 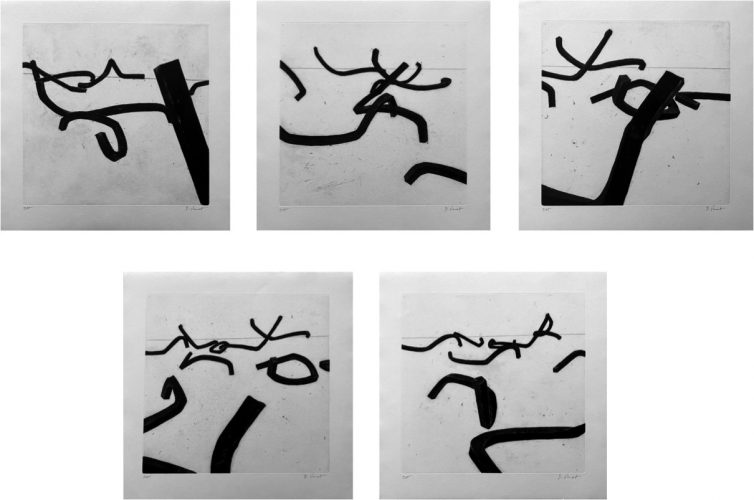 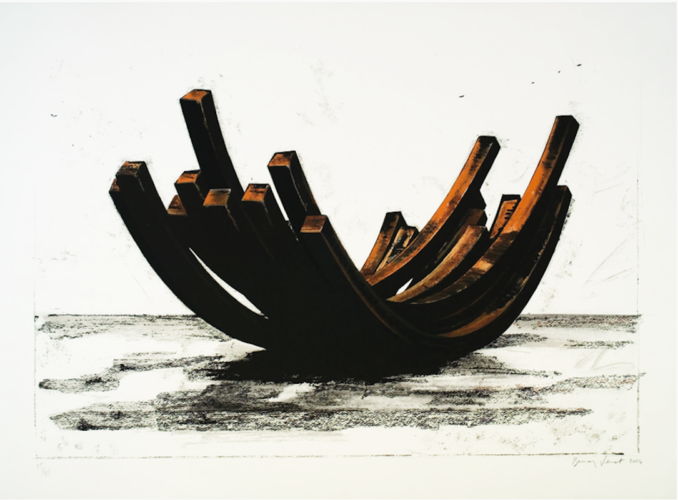 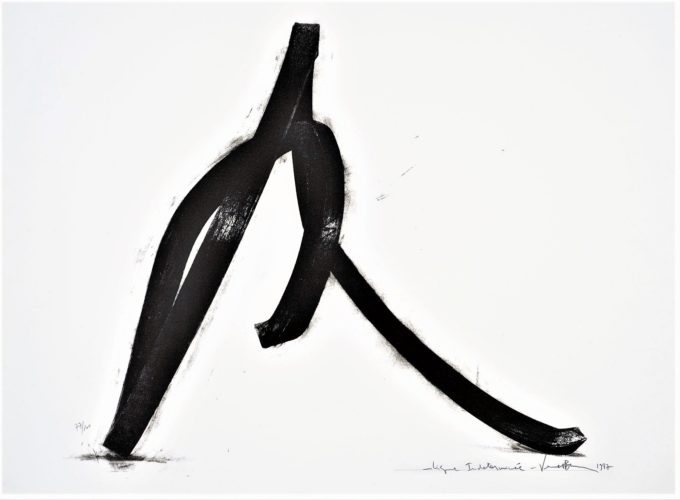 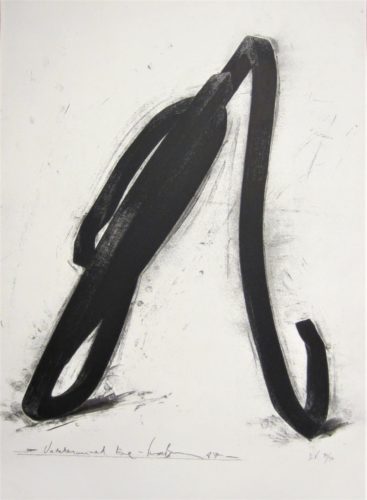 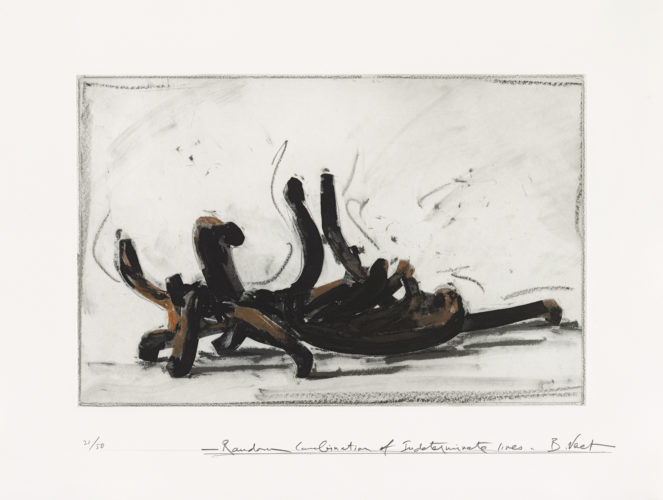 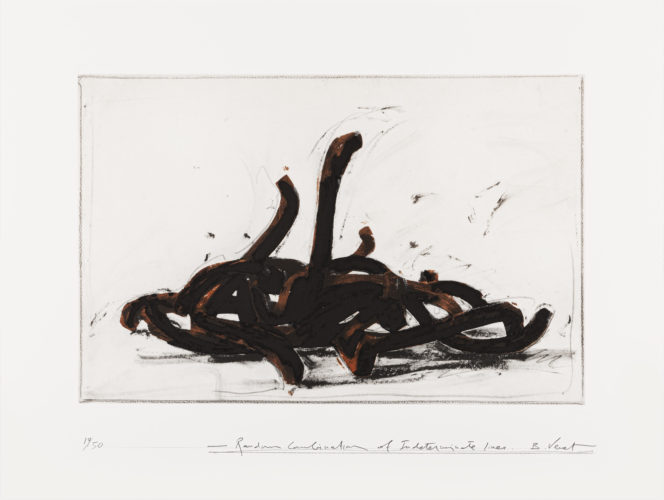 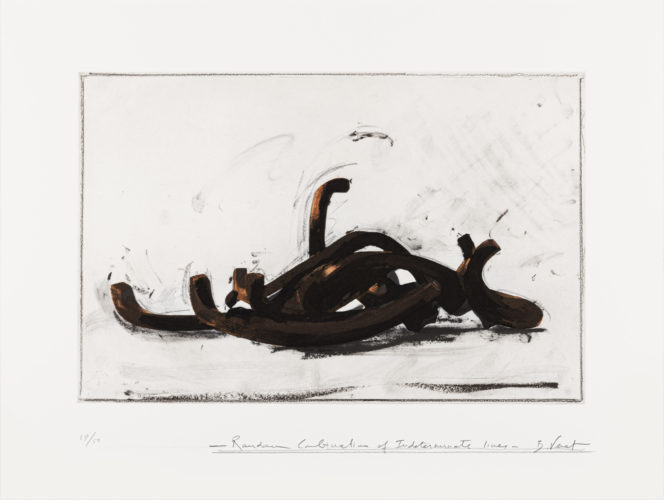 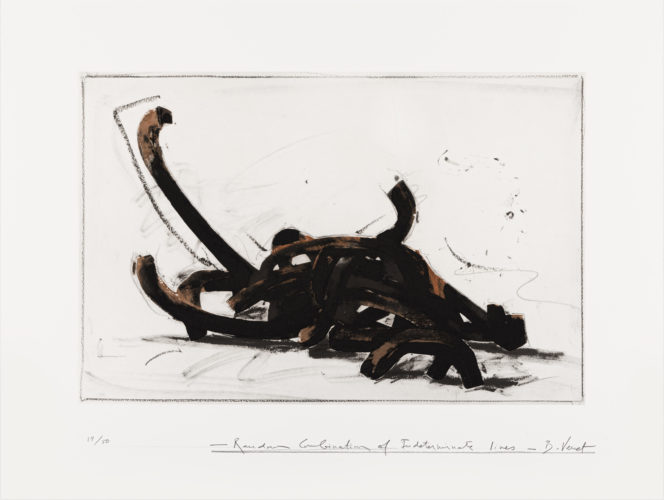 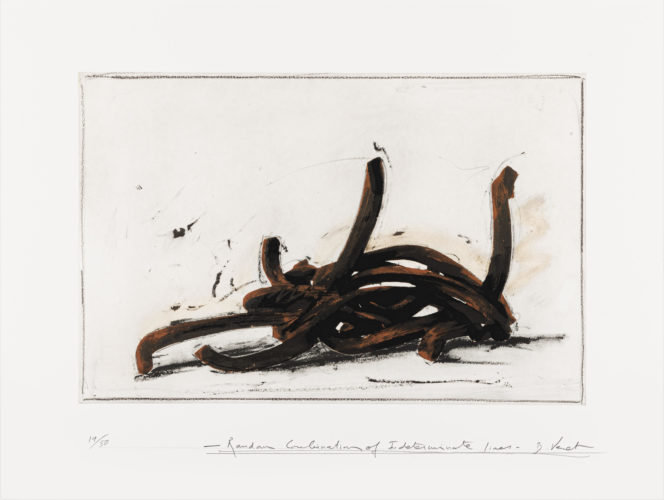 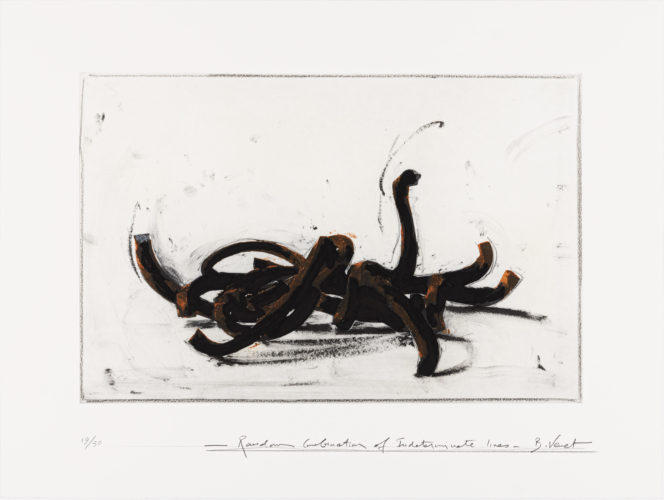 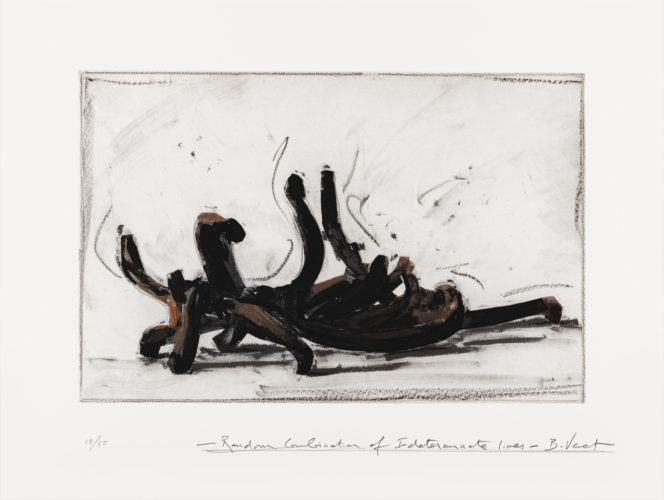 Galleries who deal in prints from Bernar Venet 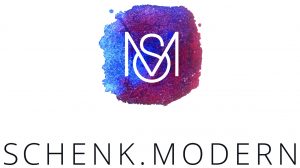