Erich Heckel was the founding member of the group Die Brucke. He was born in 1883 in Germany and between 1897 and 1904 studied architecture in Dresden. He left shortly after the foundation of Die Brucke, where he was the secretary and treasurer. In 1907 he resigned from his architectural position to become a full time artist.

In 1906 and 1907, Die Brucke held two exhibitions in Lobatu but both failed to gain any public interest. The next three annual shows however did strike a chord, and were held in the fashionable Emil Richter Gallery. Heckel and the Die Brucke members were fond of the work of Edvard Munch and wanted to form a bond between neo-romantic German painting and modern expressionist painting.

In 1913 Die Brucke dissolved and by this time, Heckel had moved to Berlin. He avoided active service during the First World War but volunteered at an ambulance unit. He managed to continue to produce work. In 1937 the Nazi party declared all his work “degenerate art” and confiscated 700 items of his art and ordered him not to show his work in public. After the war he continued to teach at the Karlsruhe Academy until 1955. He passed away in 1970. 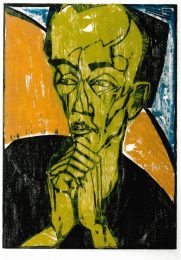 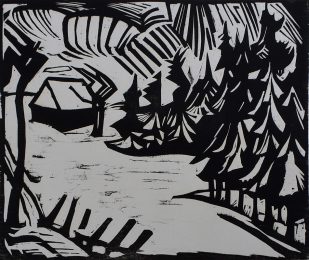 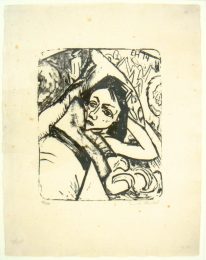 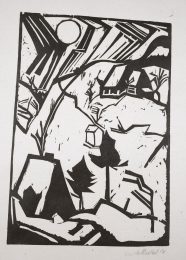 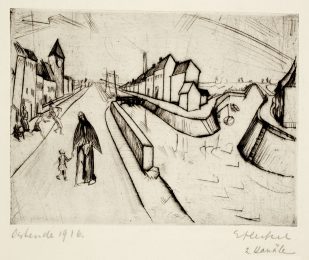 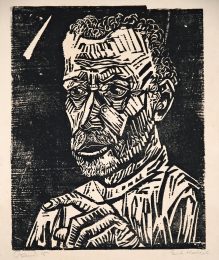 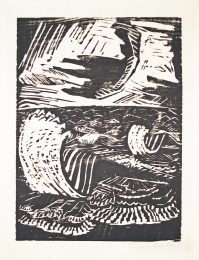 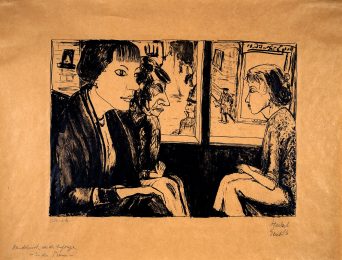 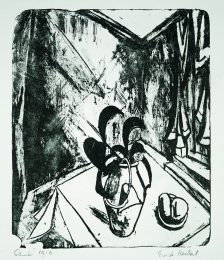 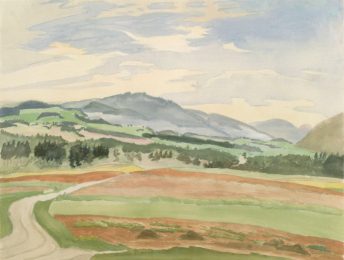 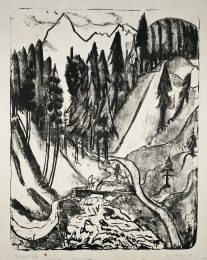 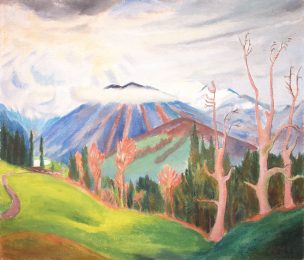 Galleries who deal in Erich Heckel prints and art 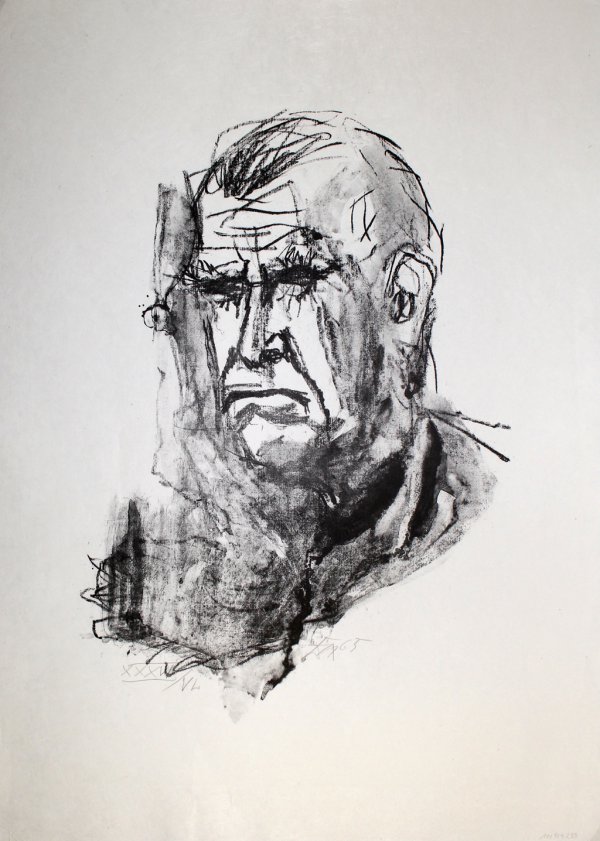 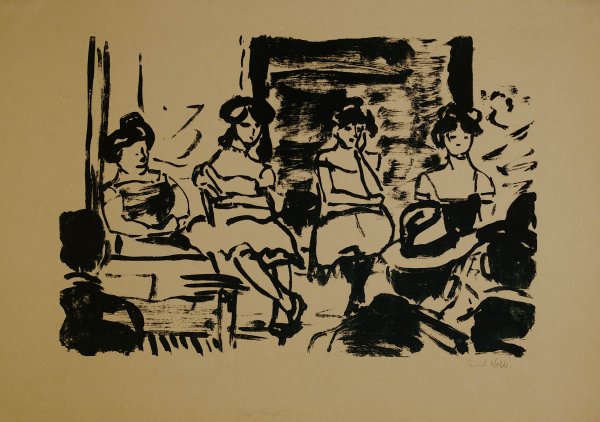 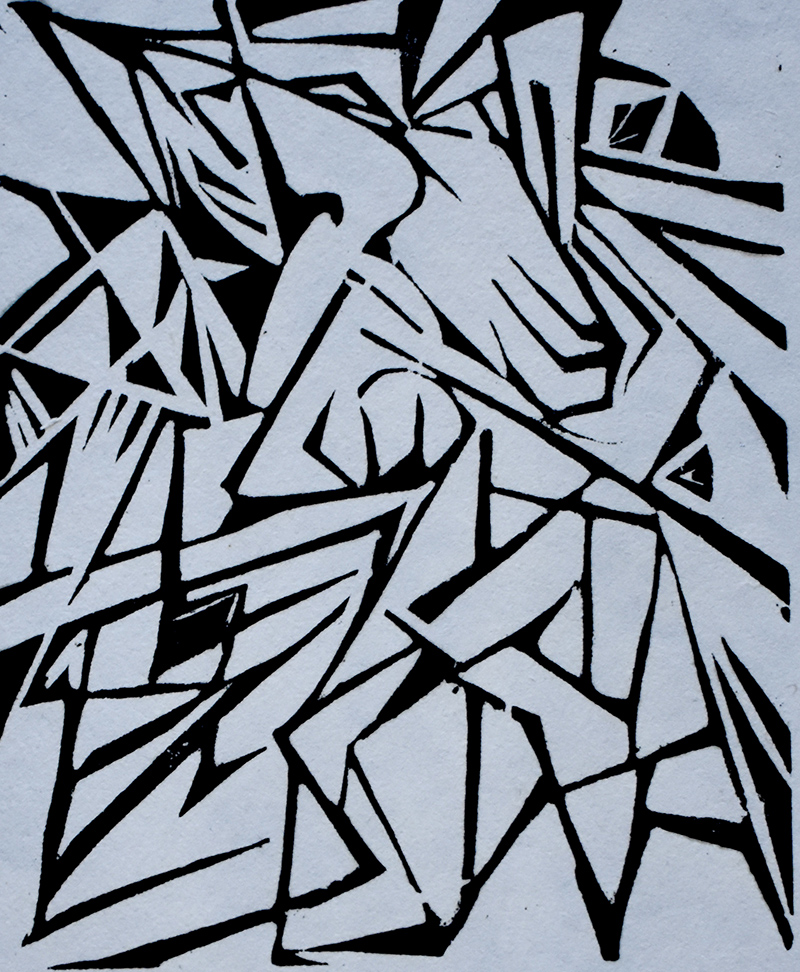 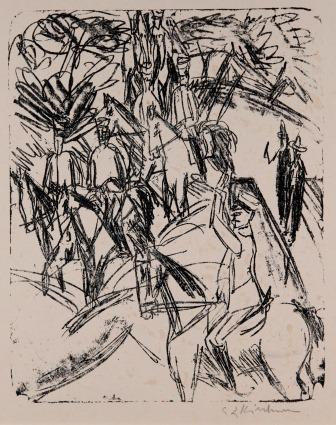 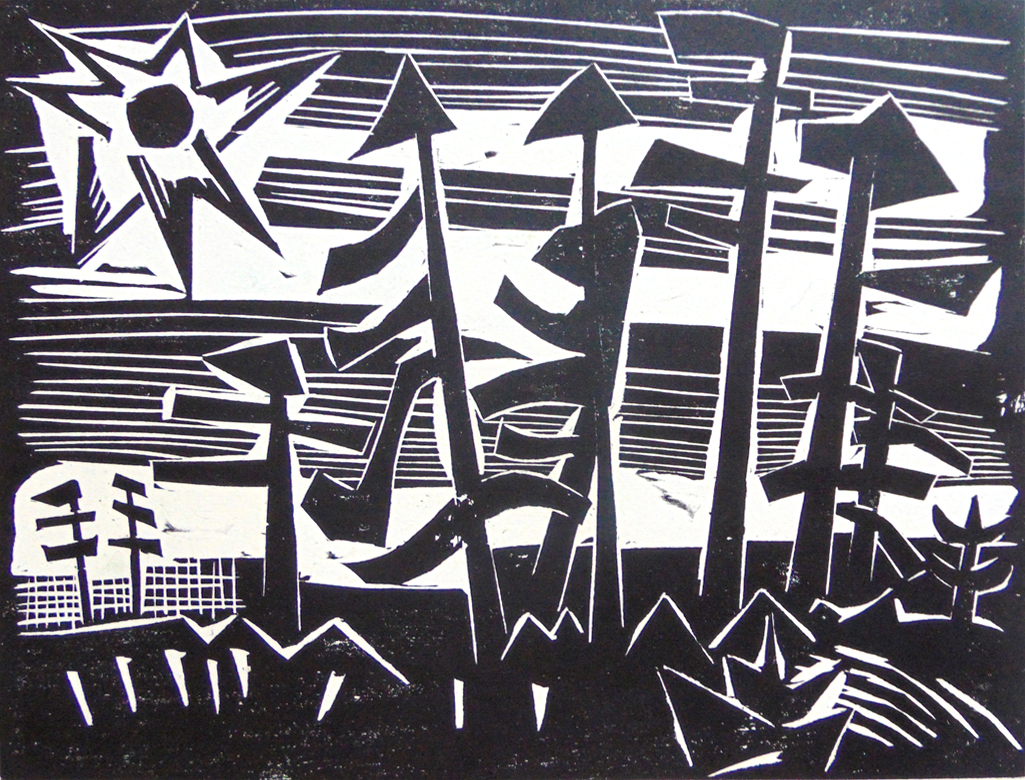 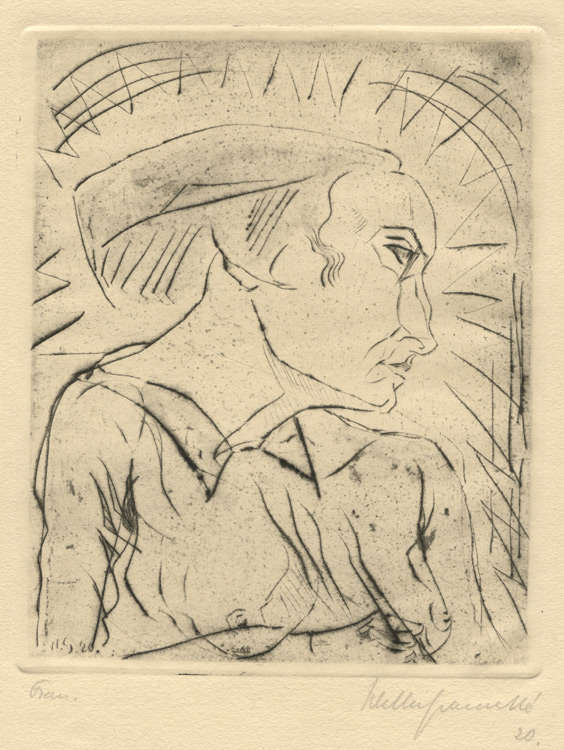 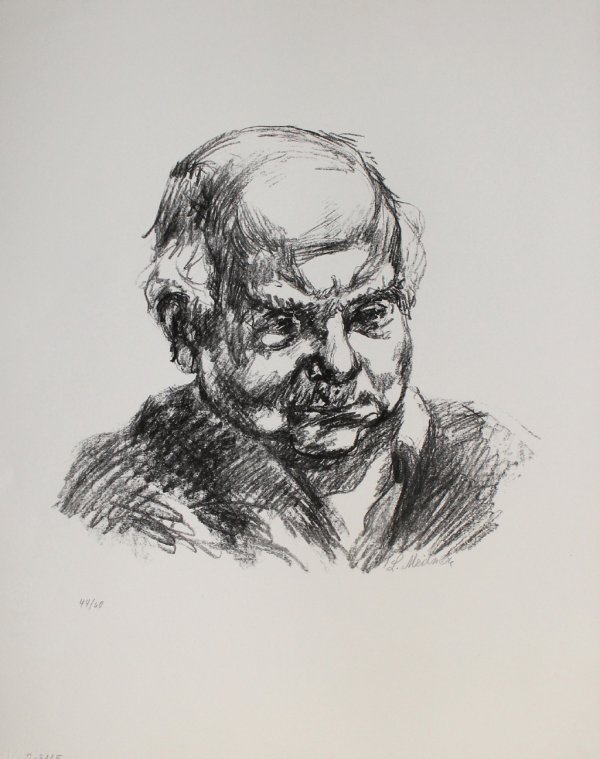 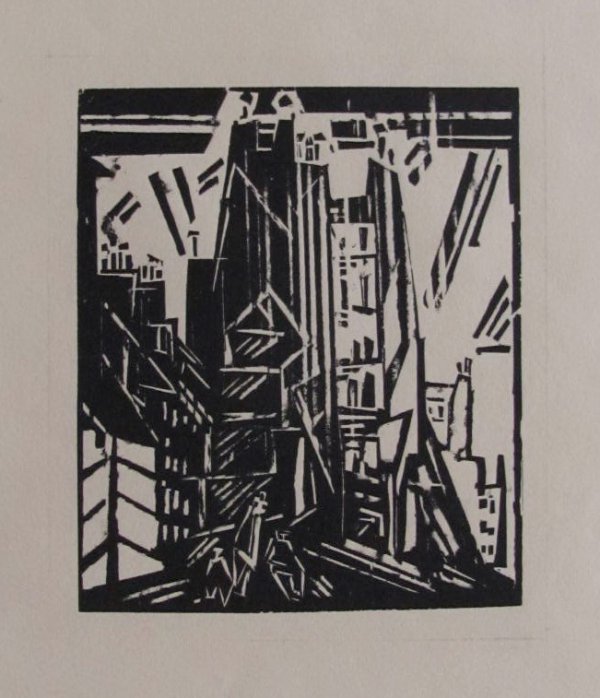 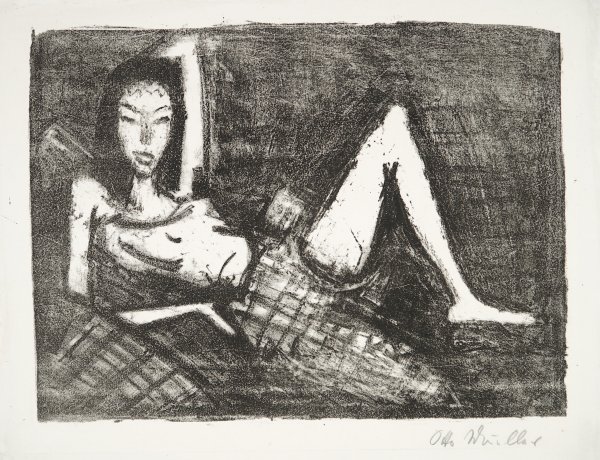 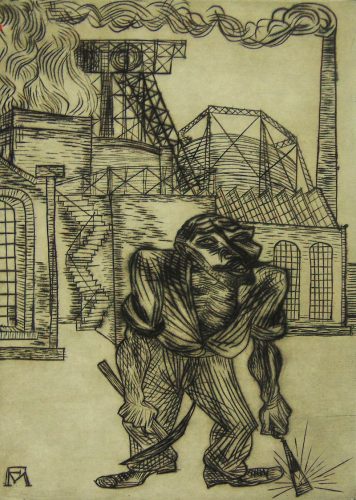 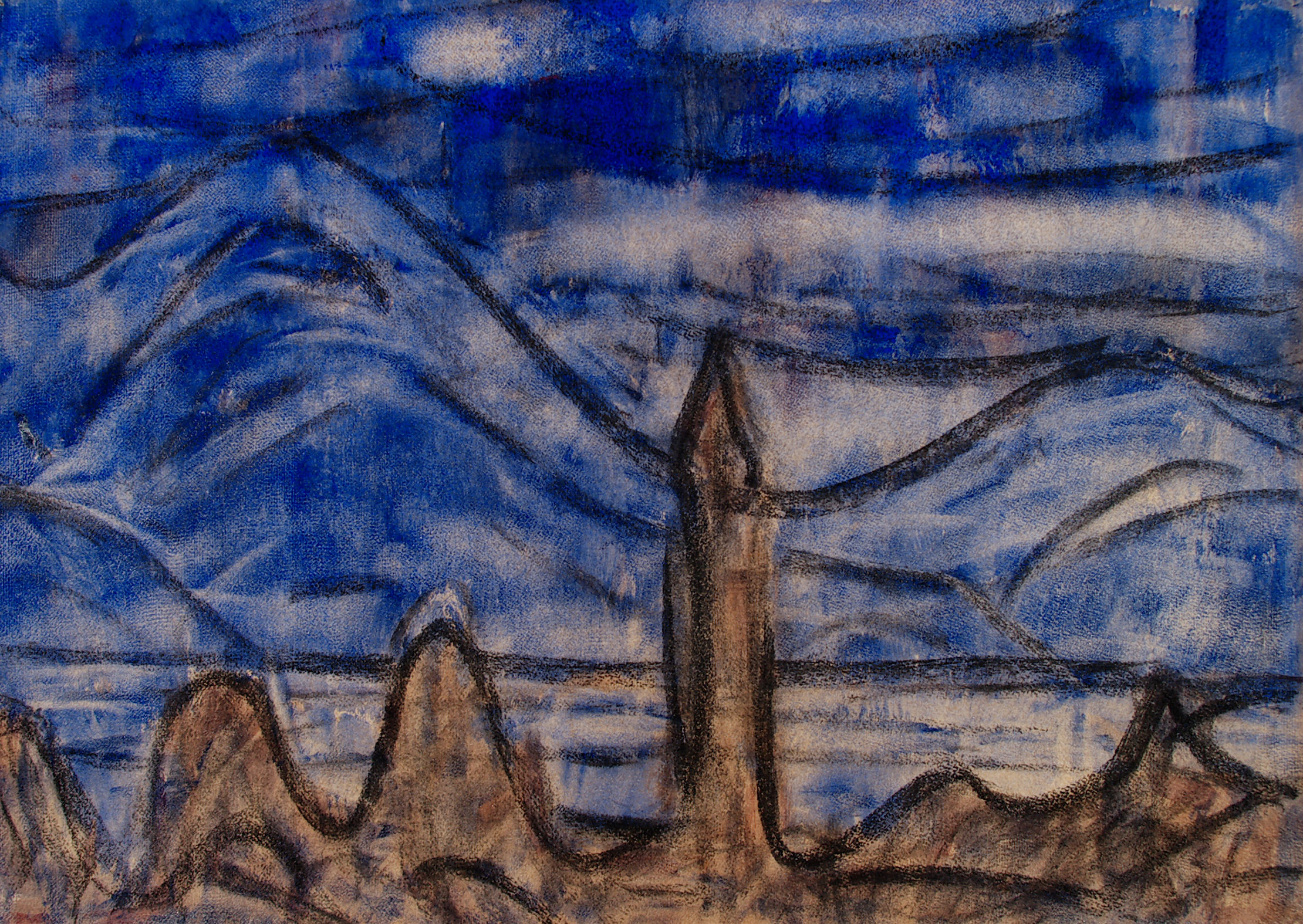 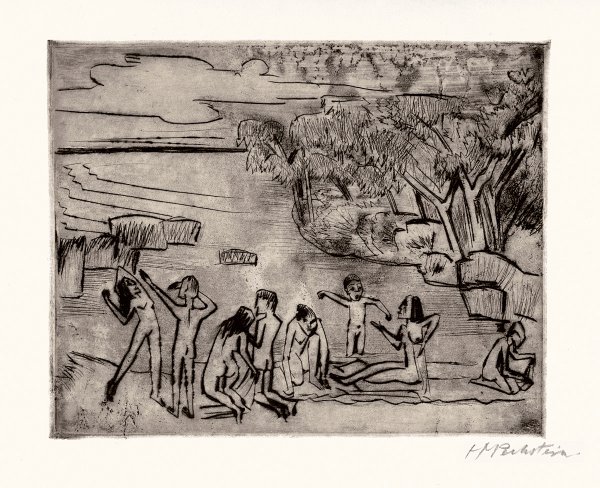 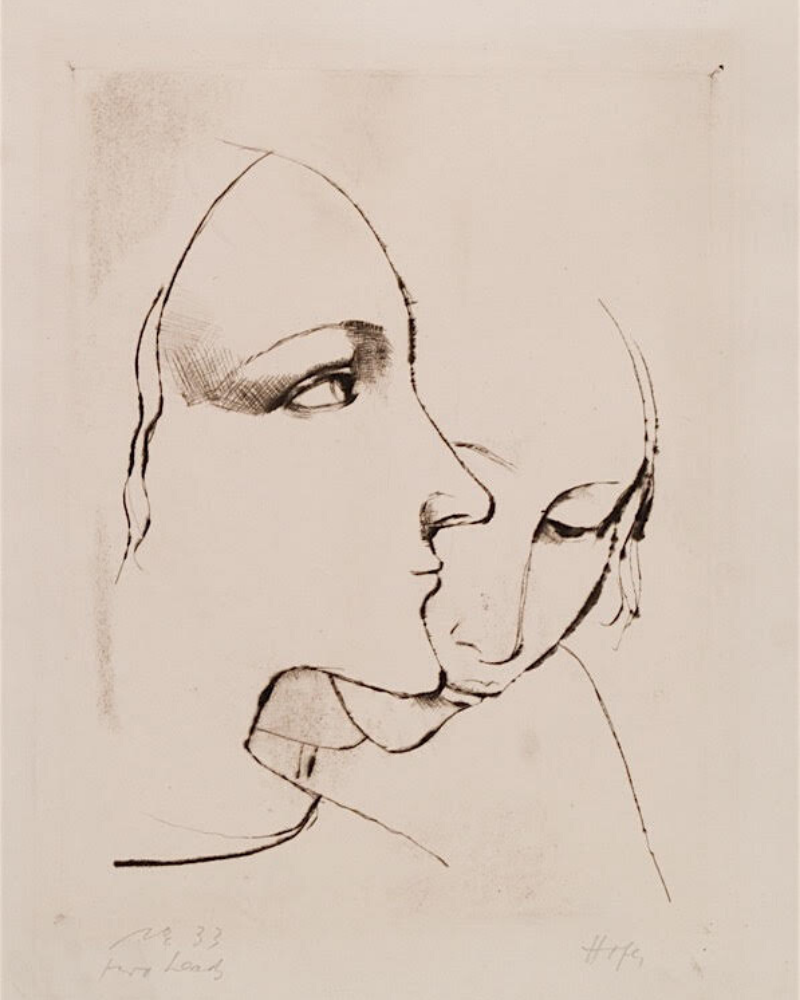