Míla Fürstová is an award winning, internationally exhibited artist, who has shown in 20 solo shows in many countries including Britain, USA, France and the Czech Republic over the last decade. During this time she has won numerous prestigious awards. Her work features in a number of important private and public collections, including that of Queen Elizabeth II and the V&A Museum in London and has been covered in numerous publications.

Born in Czechoslovakia, Míla gained an MA degree in Art, English Language and Psychology at the Charles University in Prague whilst simultaneously studying for her BA degree in Fine Art Printmaking at the University of Gloucestershire.

In 2001, Míla Furstova received her Masters degree at the Royal College of Art and has subsequently lectured at Coventry University and The University of Gloucesterhire.

In 2003, Míla was appointed the first Artist in Residence at the Cheltenham Ladies’ College, where she founded and ran an Etching studio until 2010.

In 2009, Míla became the youngest ever Academician elected to the Royal West of England Academy in Bristol. 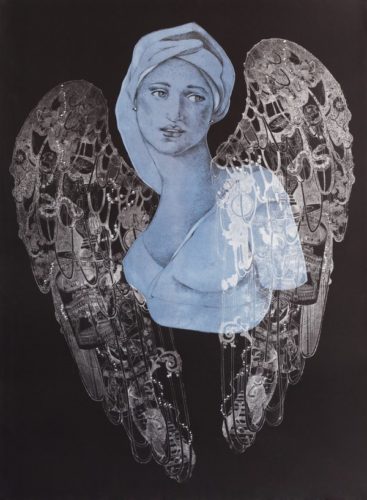 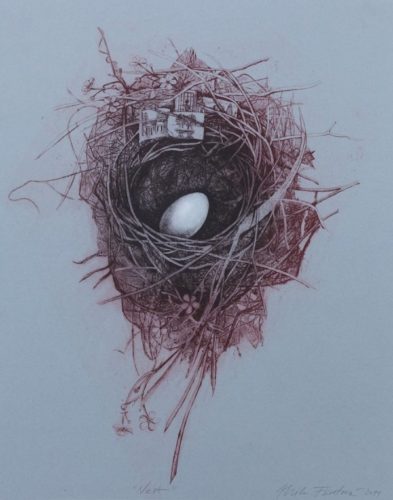 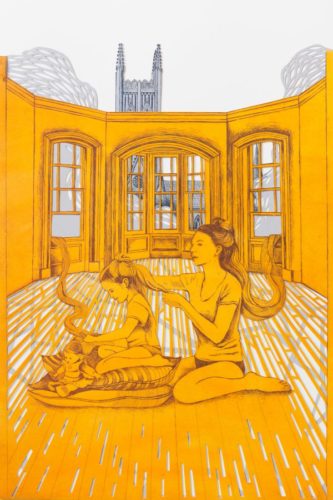 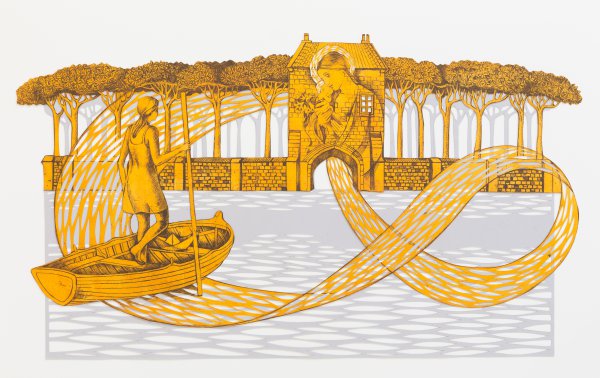 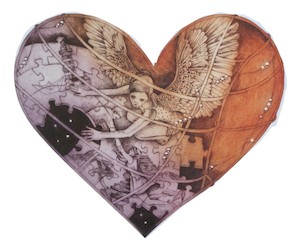 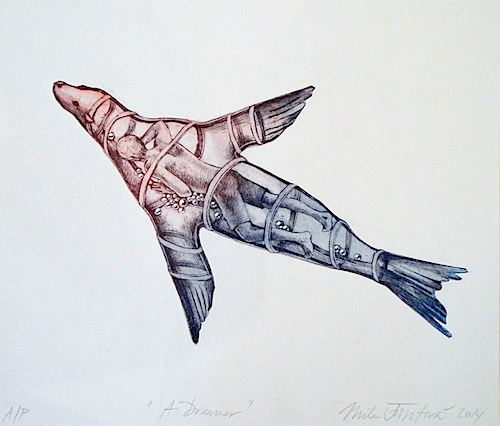 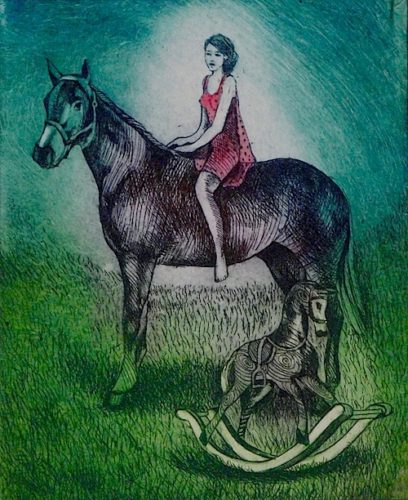 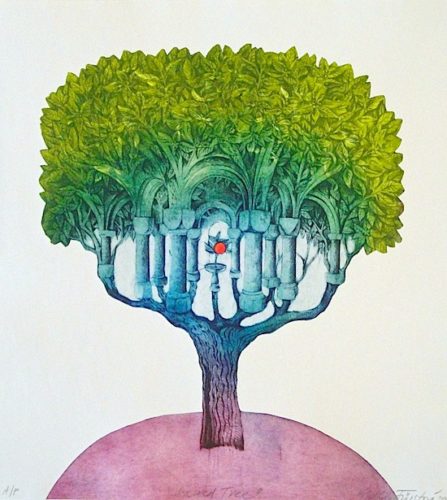 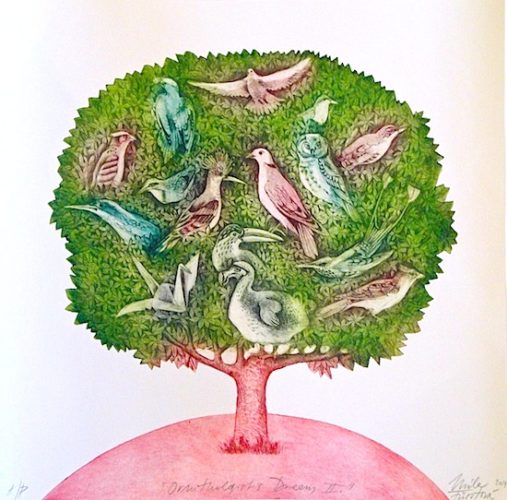 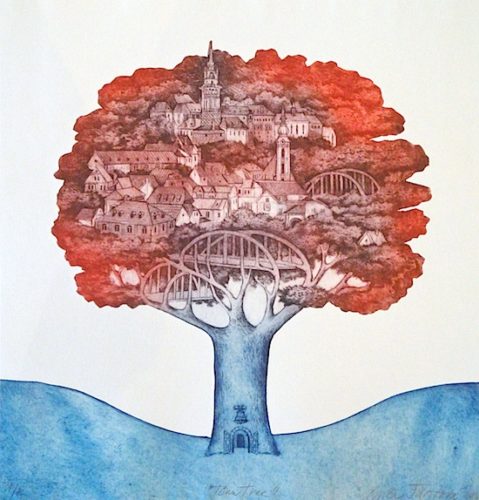 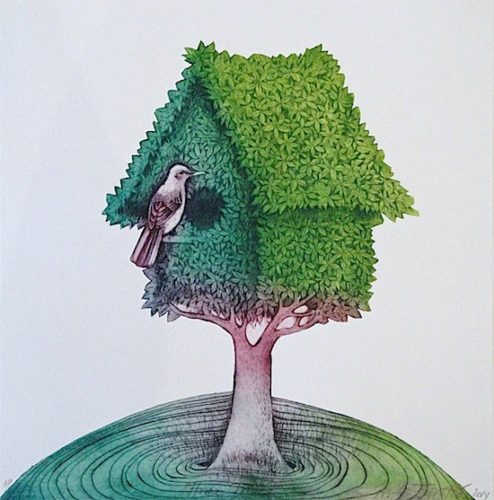 Galleries who deal in prints from Mila Fürstová