Lithograph prints were invented in Germany in 1796 and is generally regarded as the most difficult printmaking method to learn and master. Lithography printmaking involves drawing directly on flat stone with an oil-based implement, then coating the stone with a water-based liquid. The applied marks repel the liquid, so that when oil-based ink is applied to the stone it fills in the image, allowing it to be transferred onto a sheet. Lithography has been widely used by artists and was explored early on by Eugène Delacroix but it was artists in the latter half of the 19th century who widely used these printmaking technique with innovative experimentation. Henri de Toulouse-Lautrec and Edouard Manet took to the stone with a marked freedom, depicting motion and fleeting effects of light, while Pierre Bonnard and Edouard Vuillard infused the rich, natural colours of Impressionist pastels and oil paintings into their lithograph prints. Creative collaborations between artists and master printers have yielded innovative work by artists like Pablo Picasso, Jasper Johns, Robert Motherwell, and Vija Celmins. In modern commercial lithography, the image is transferred or created as a patterned polymer coating applied to a flexible plastic or metal plate. The printing plates, whether stone or metal, can be created by a photographic process, a method that may be referred to as “photolithography” (although the term usually refers to a vaguely similar microelectronics manufacturing process). Offset printing or “offset lithography” is an elaboration of lithography in which the ink is transferred from the plate to the paper by means of a rubber plate or cylinder, rather than by direct contact of the two. This technique keeps the paper dry and allows high speed fully automated operation. It has mostly replaced traditional lithography for medium- and high-volume printing: since the 1960s, most books and magazines, especially when illustrated in colour, are printed with offset lithography from photographically created metal plates. END_OF_DOCUMENT_TOKEN_TO_BE_REPLACED 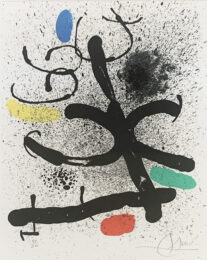 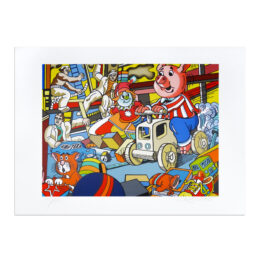 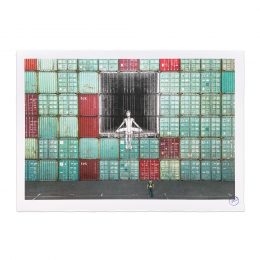 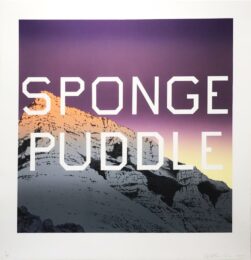 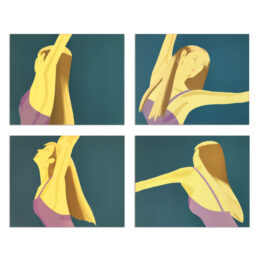 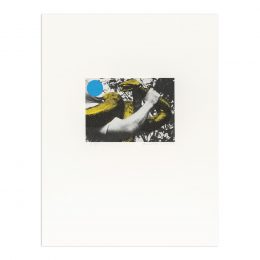 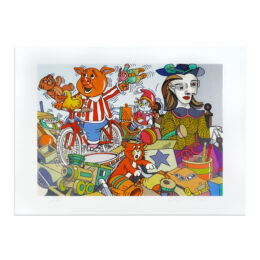 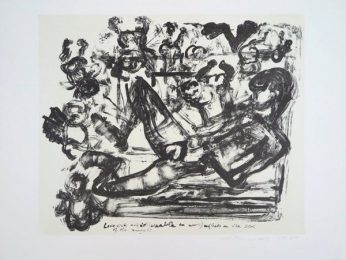 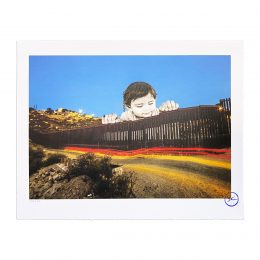 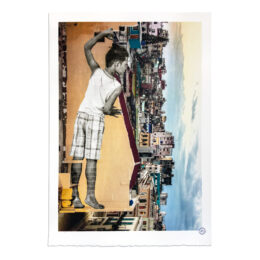 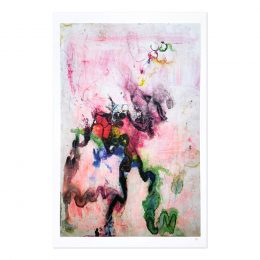 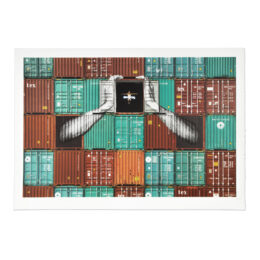