Al Diaz is best known for his collaboration with Jean Michel Basquiat on SAMO©, graffiti that appeared in lower Manhattan from 1977 to 1979. SAMO© initially became known because of its wit and sarcastic humour, but became a globally recognized graffito after Basquiat’s rise to fame.

He has been a featured speaker on a variety of panel discussions, including at The New School, The Museum of the City of New York, and NOLA Arts Festival in New Orleans. 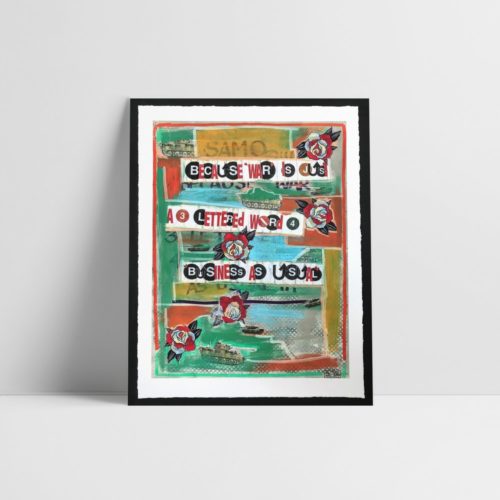 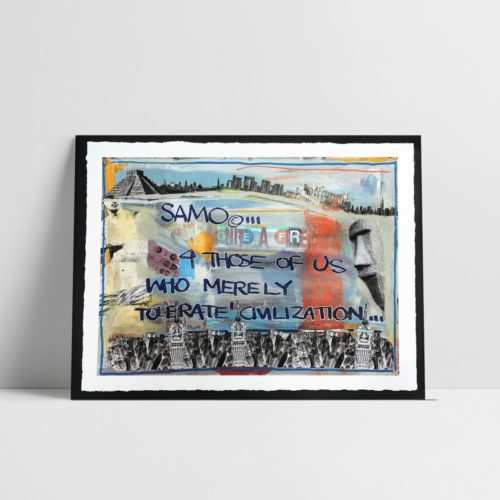 Galleries who deal in prints from Al Diaz 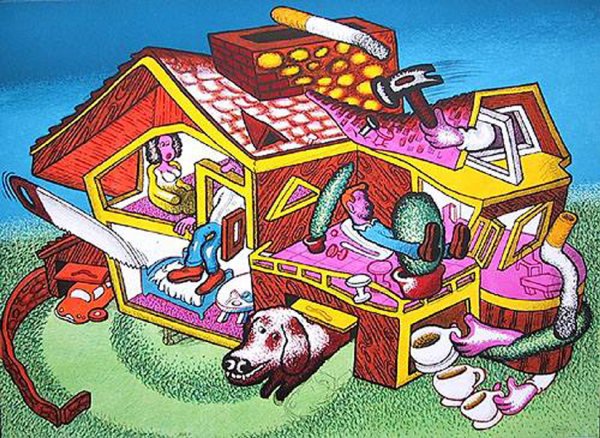 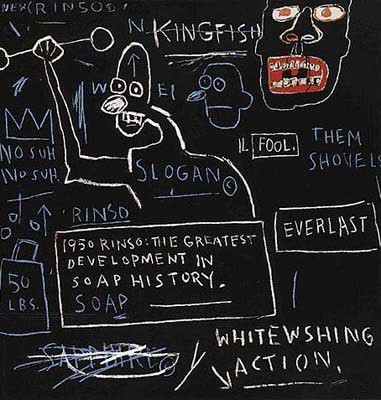 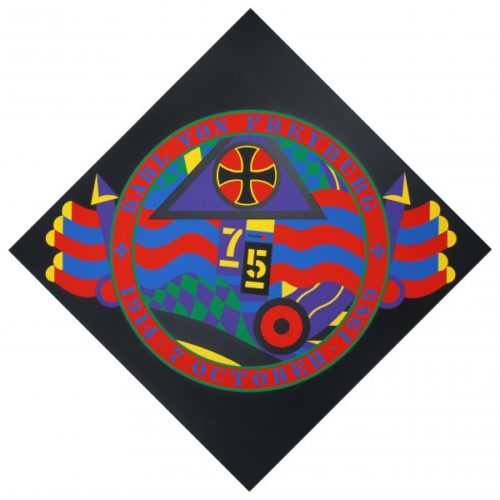 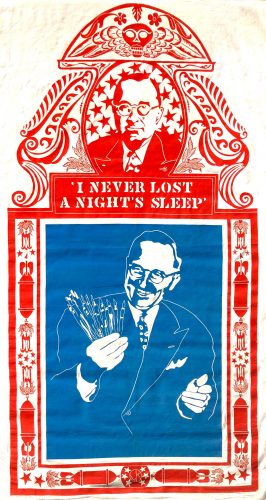 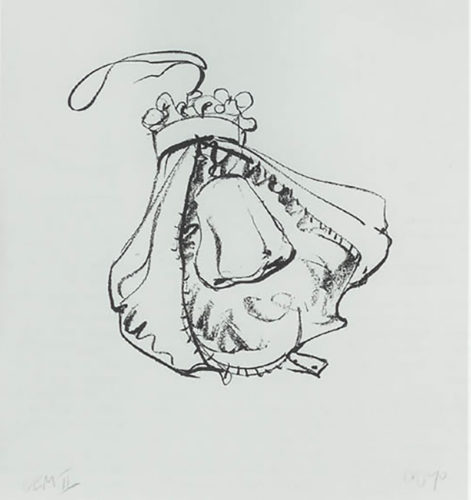 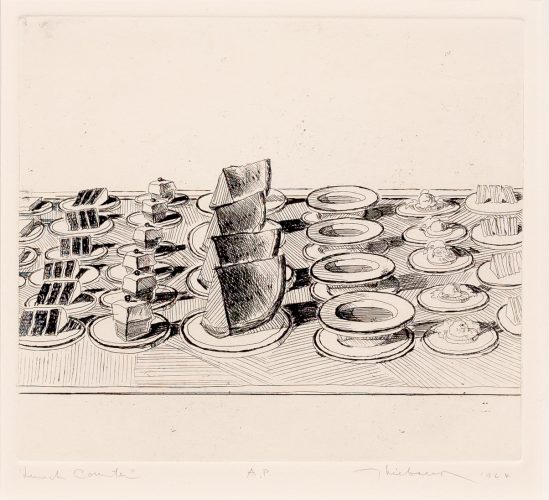 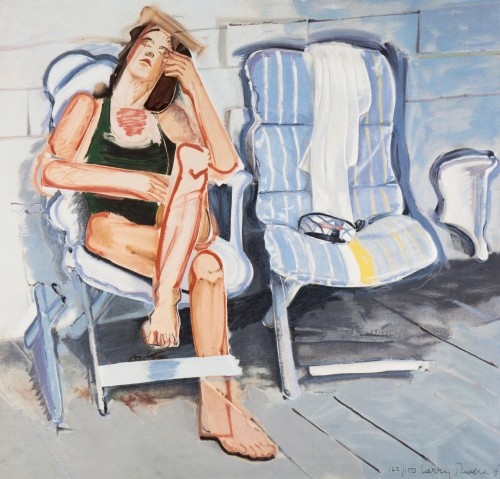 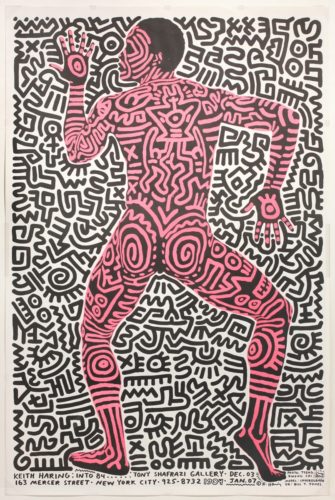 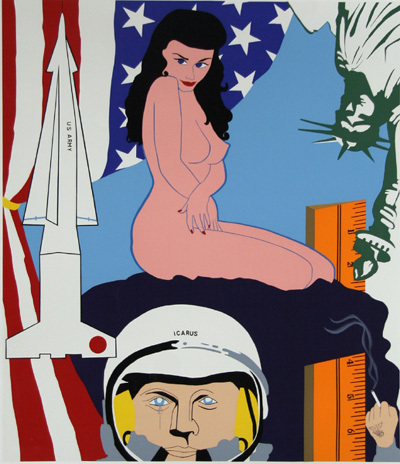 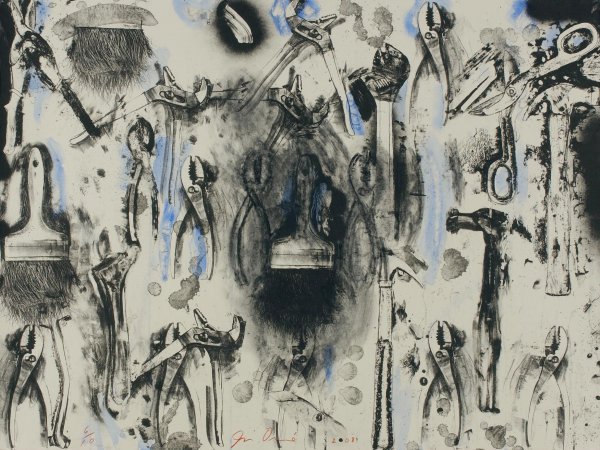 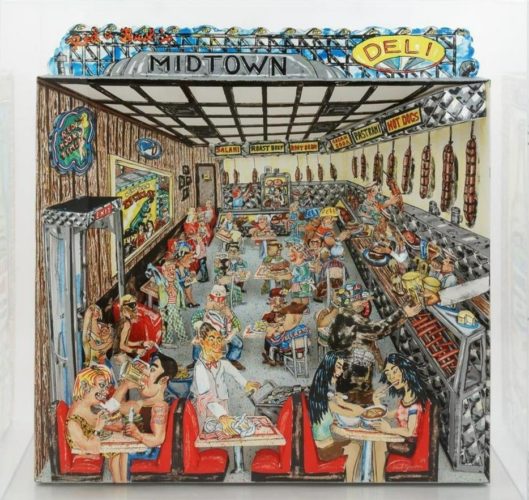 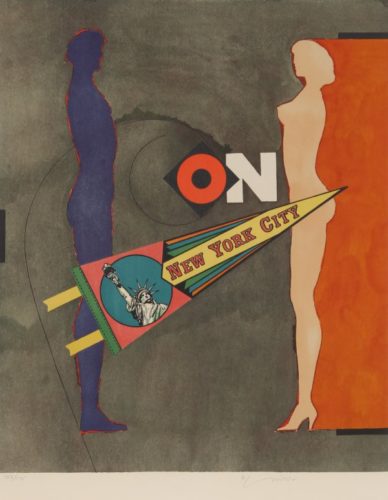 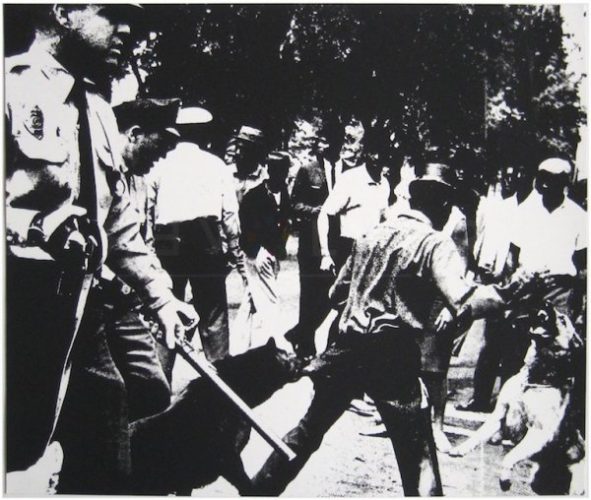 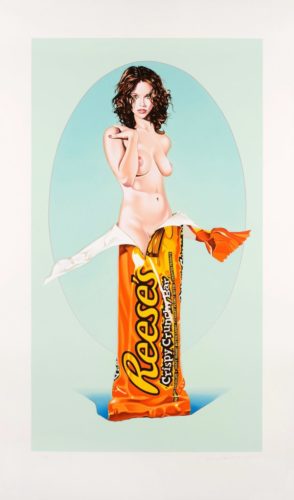 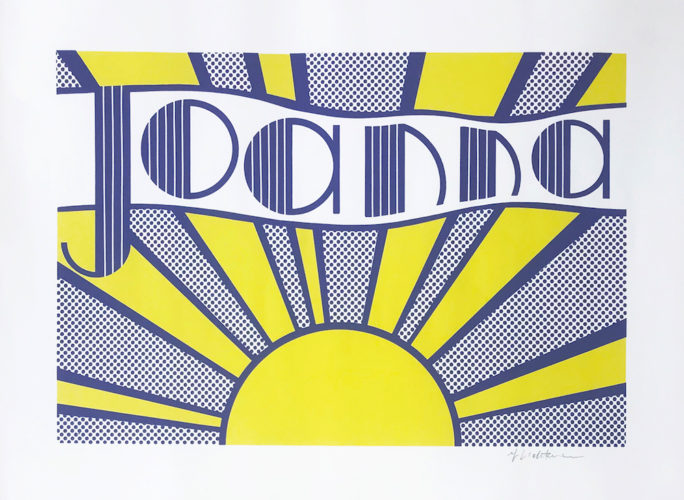 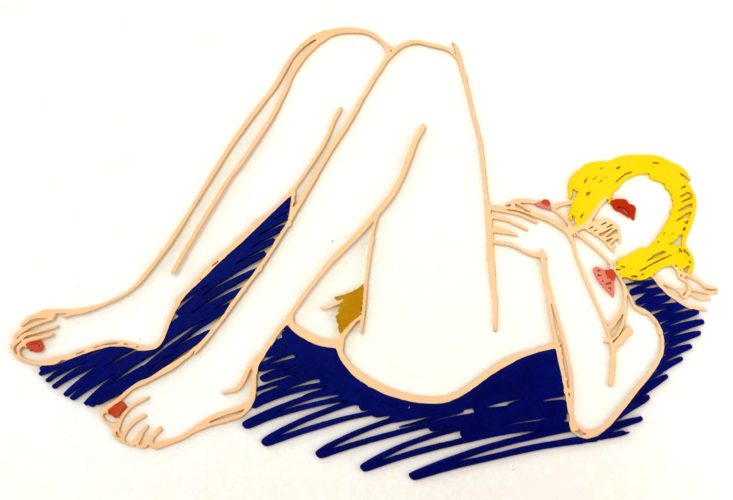 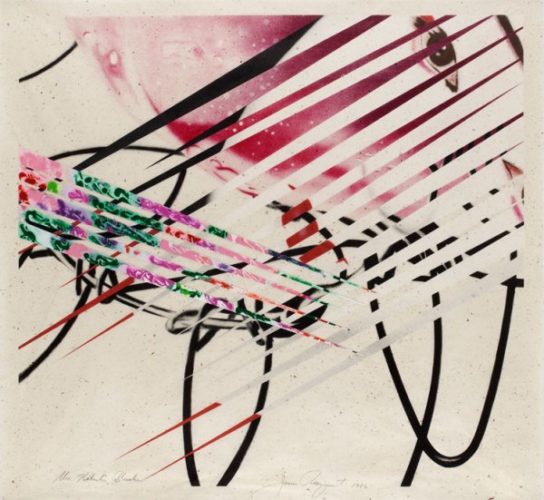