Al Diaz is best known for his collaboration with Jean Michel Basquiat on SAMO©, graffiti that appeared in lower Manhattan from 1977 to 1979. SAMO© initially became known because of its wit and sarcastic humour, but became a globally recognized graffito after Basquiat’s rise to fame. 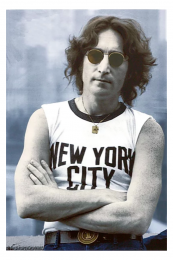 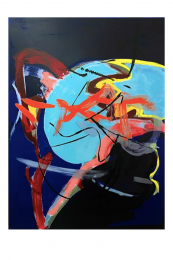 Once in a Blue Moon
Danielle Frankenthal
Gary Lichtenstein Editions 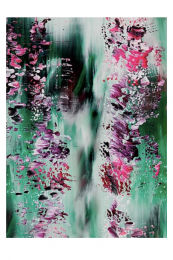 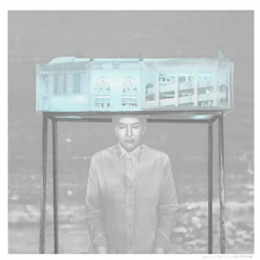 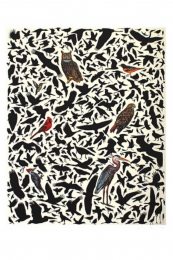 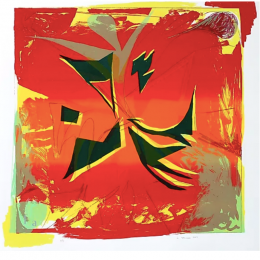 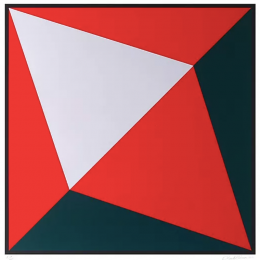 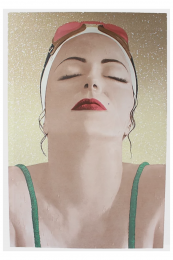 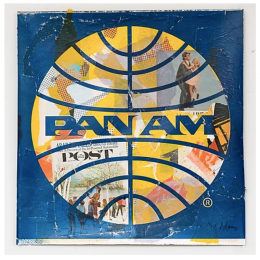 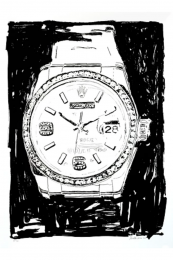 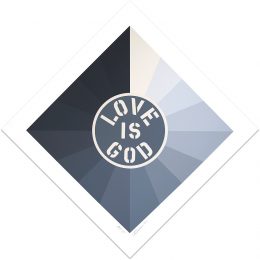 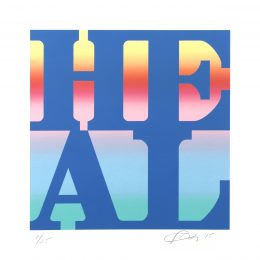 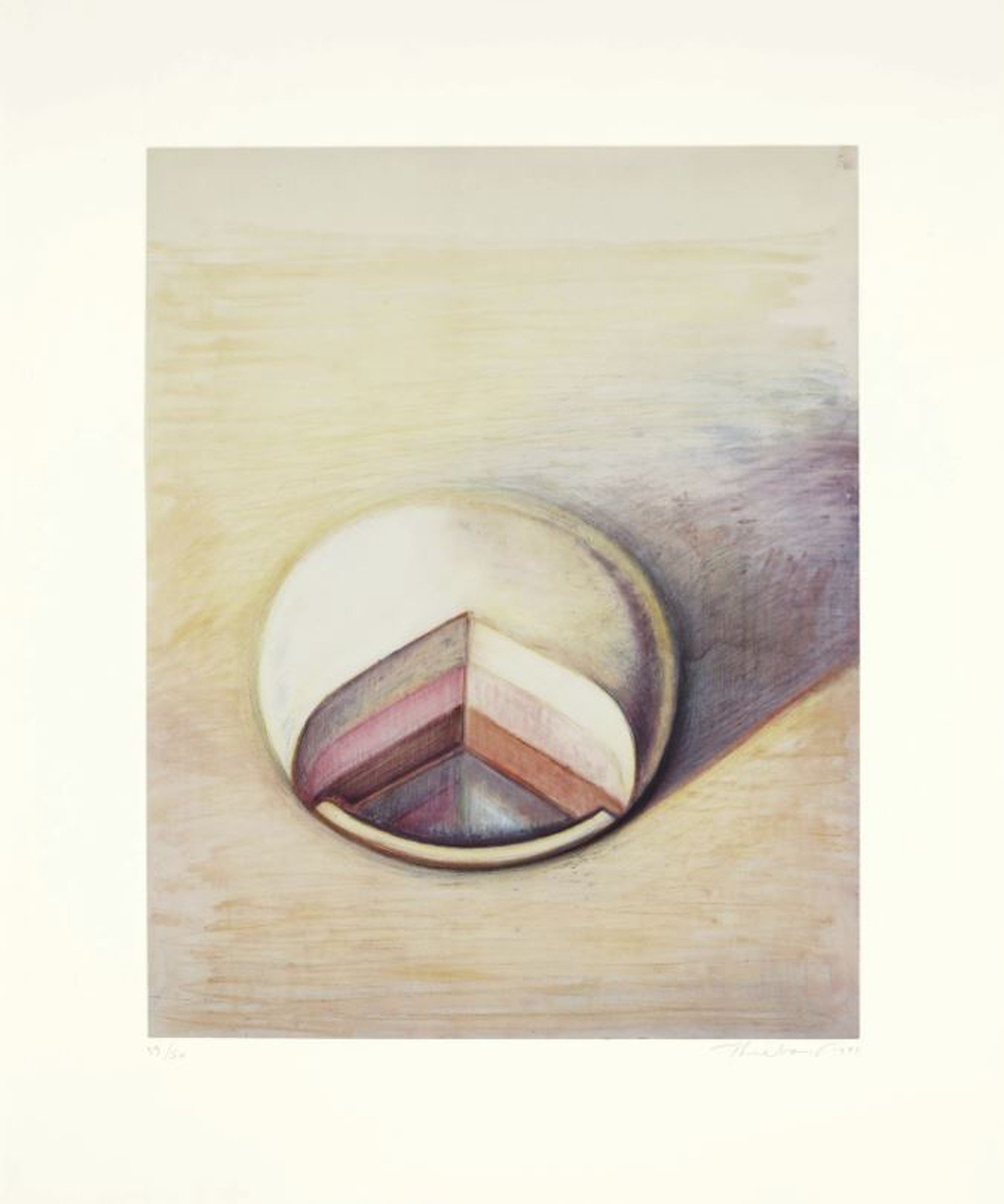 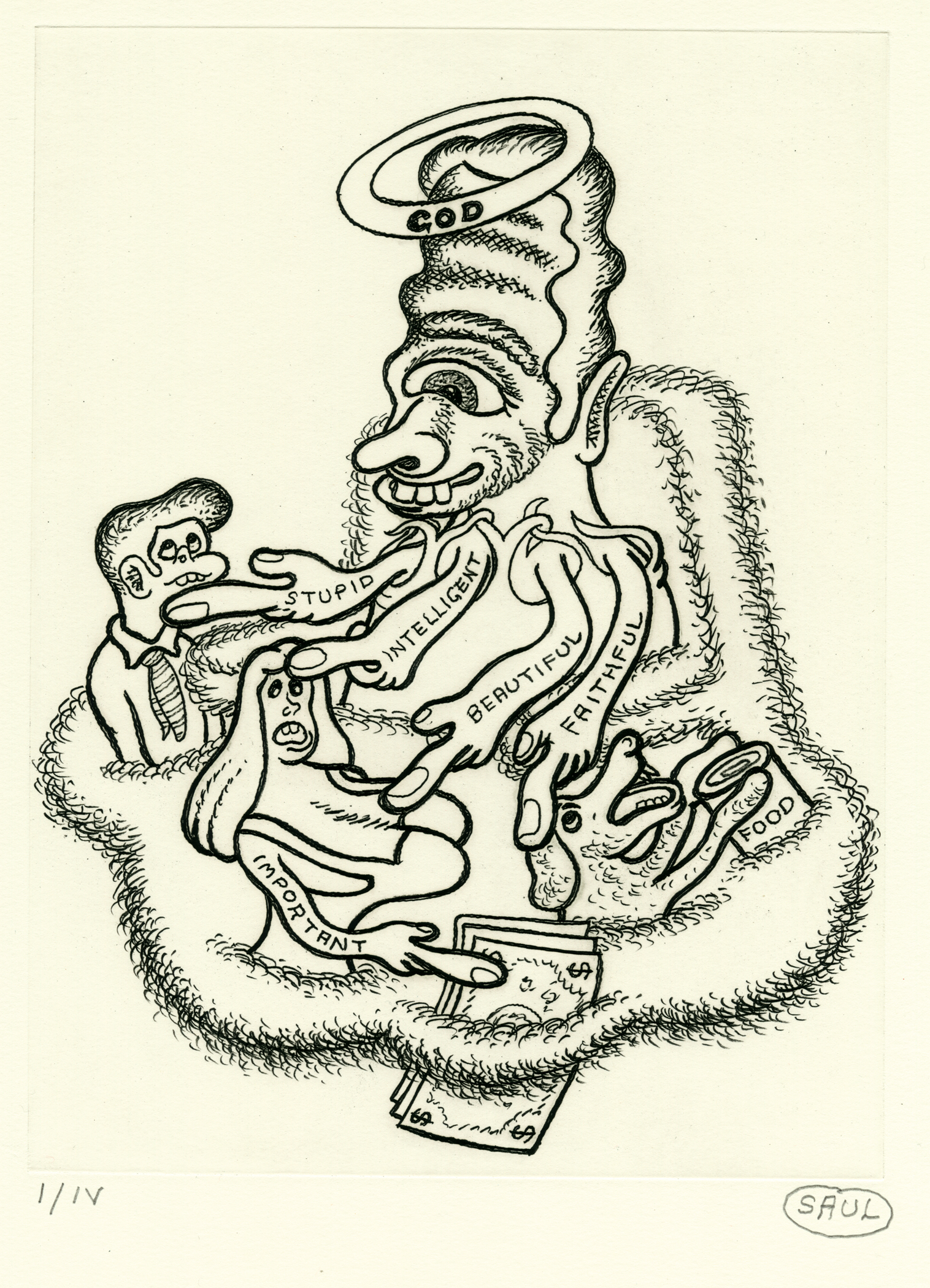 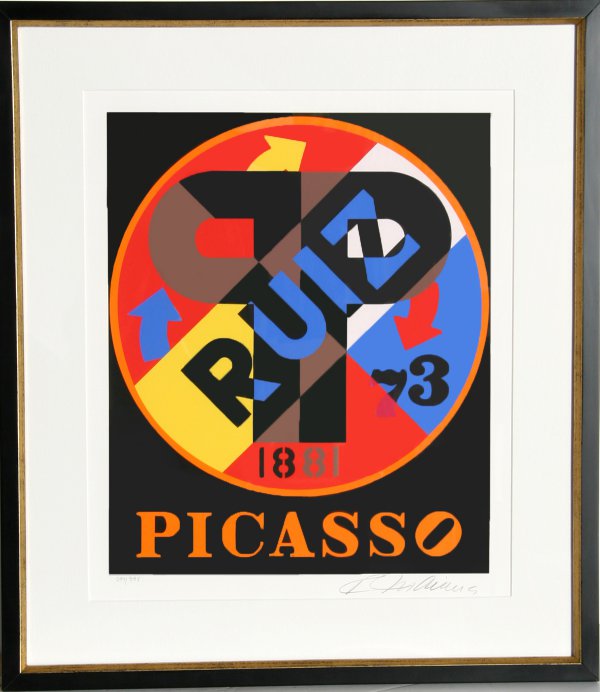 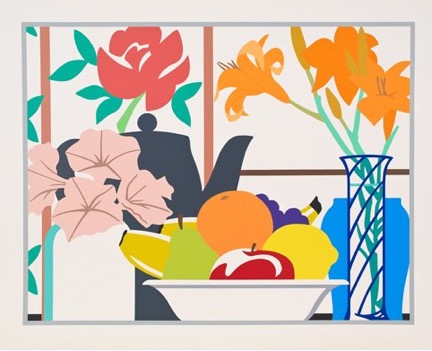 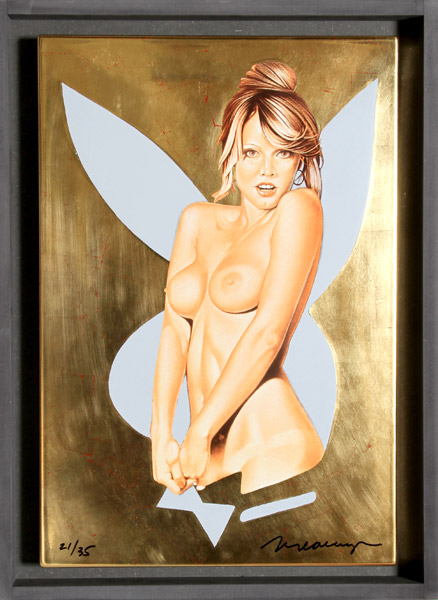 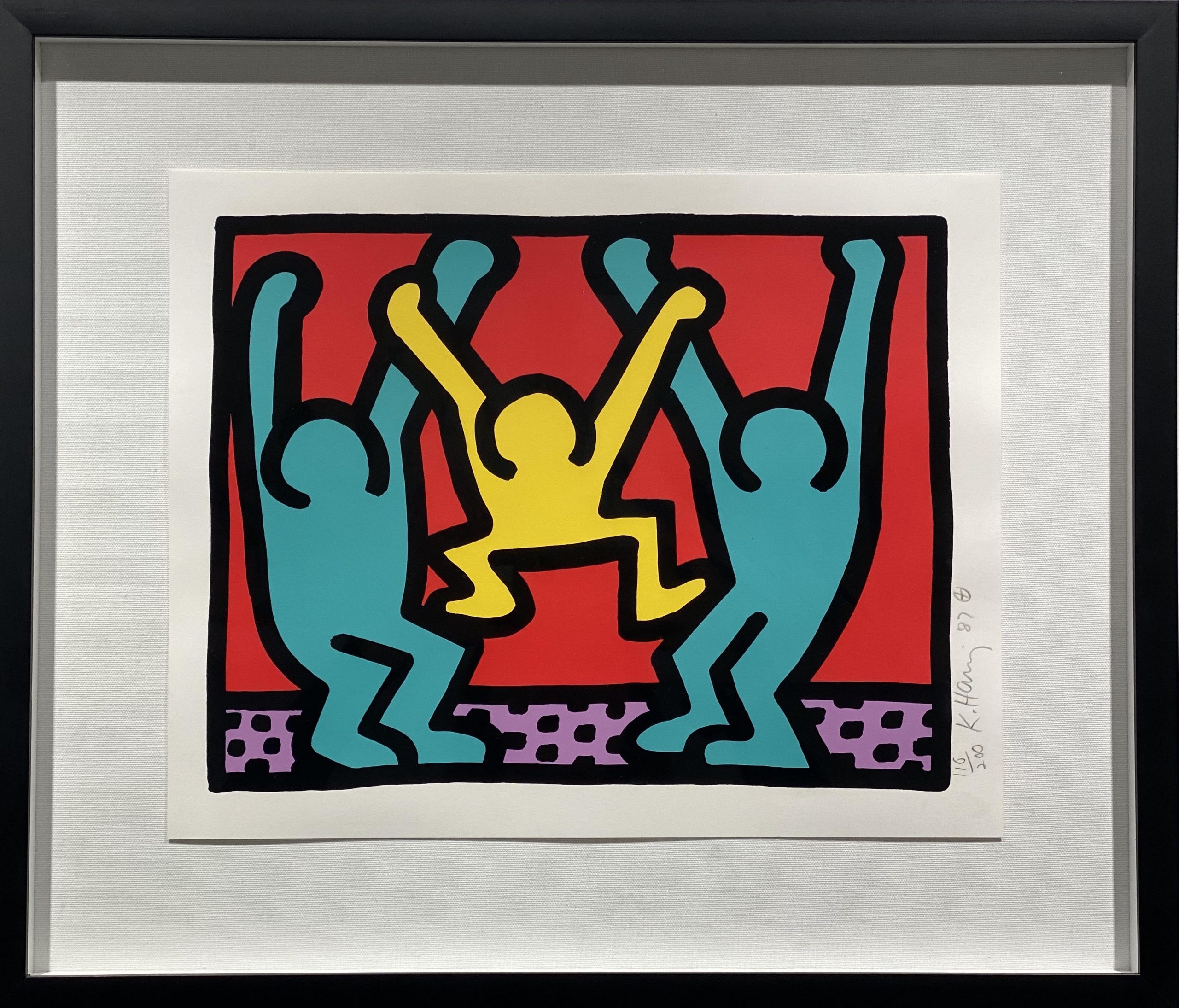 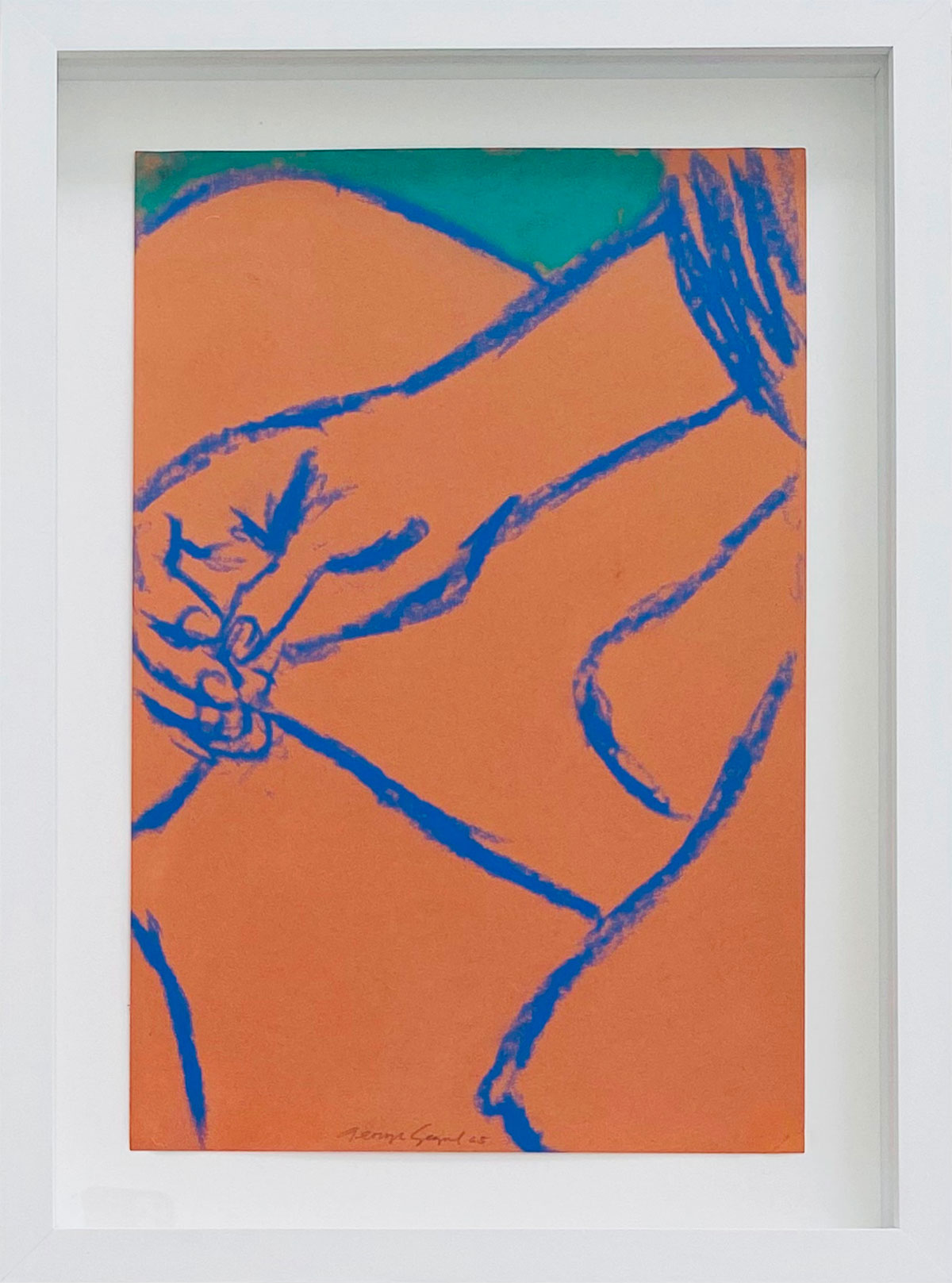 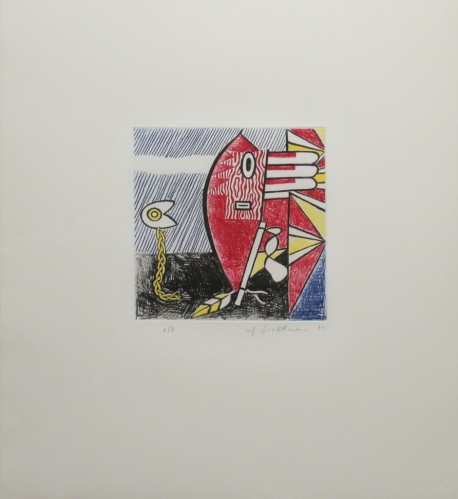 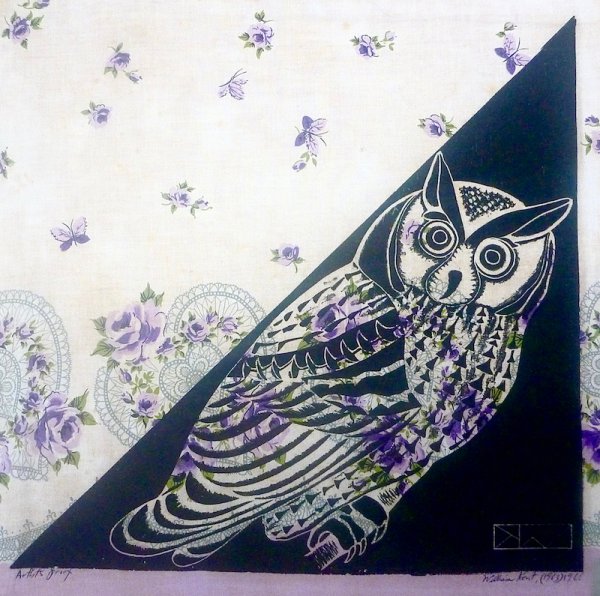 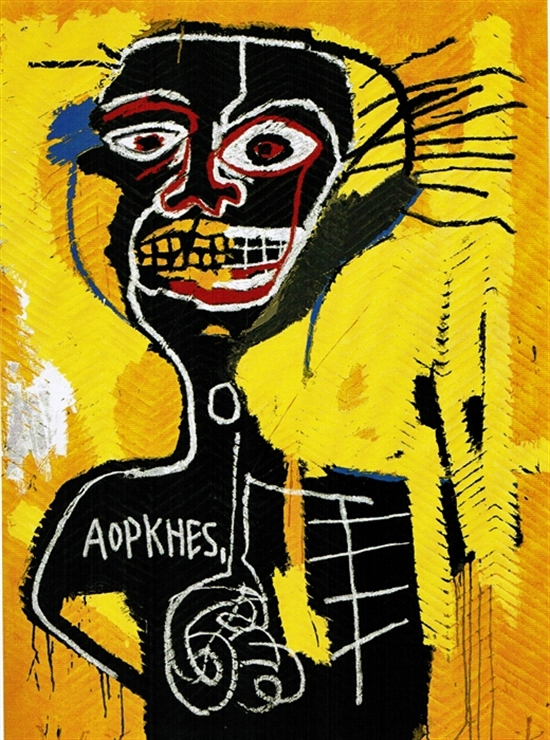 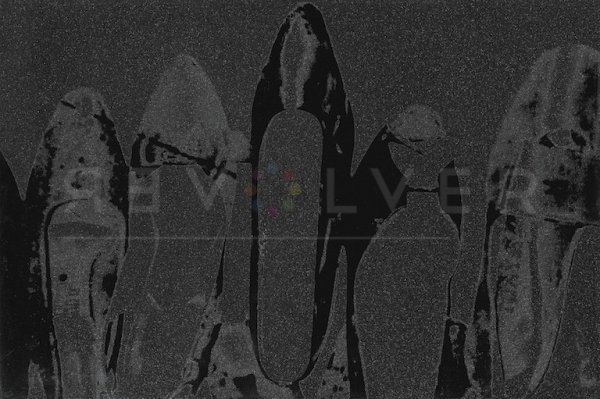 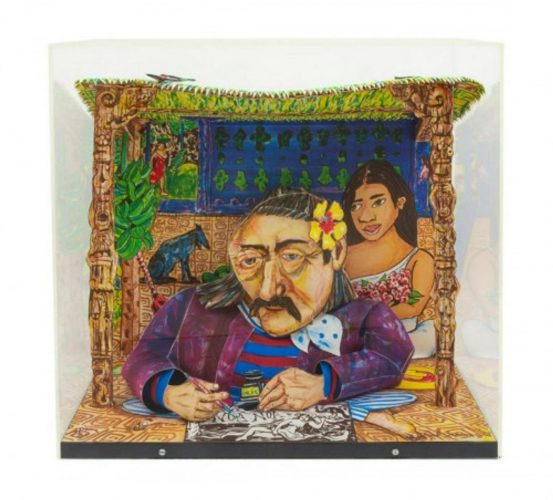 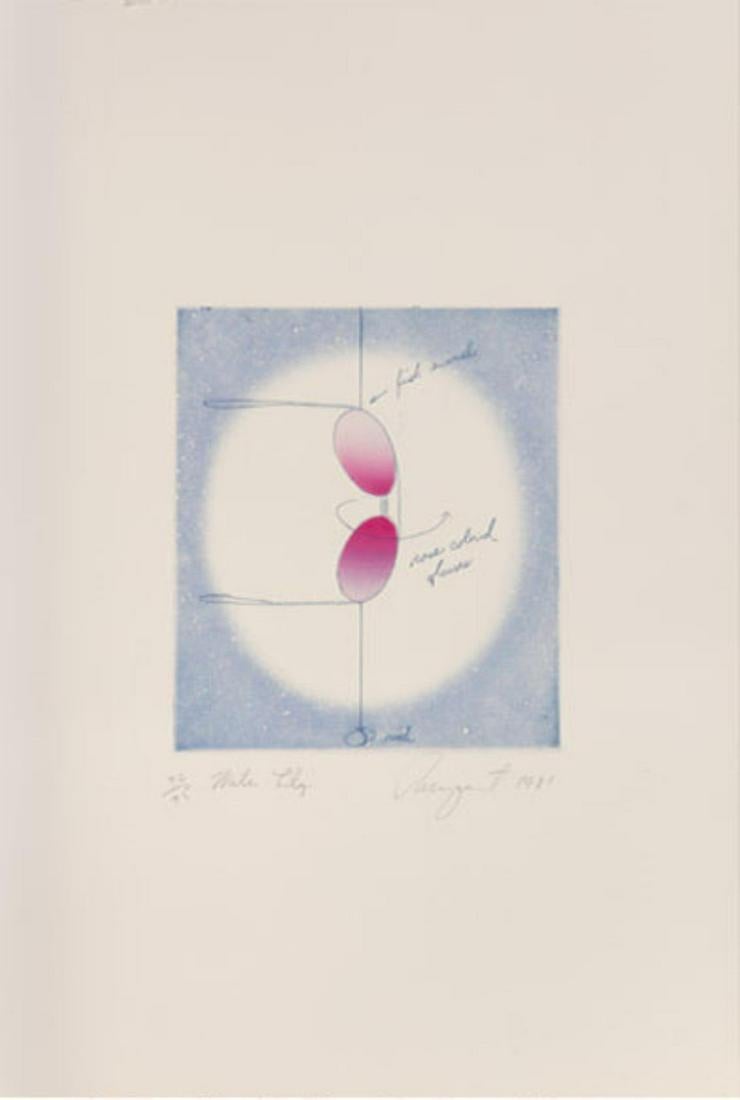 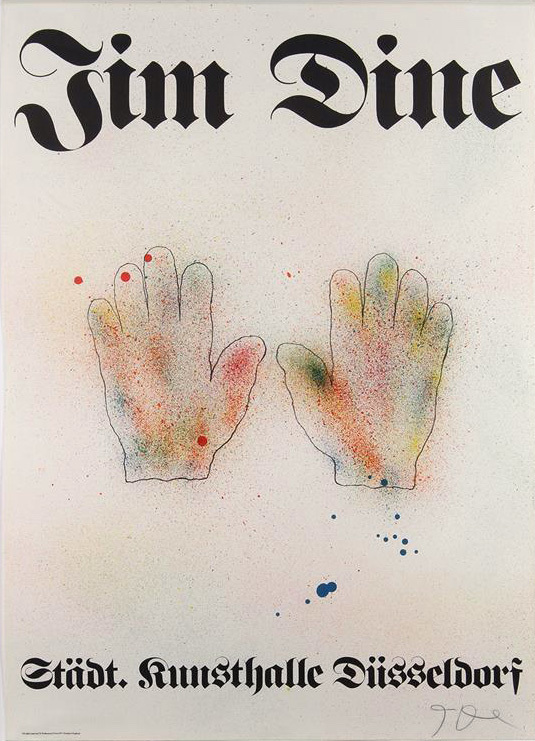 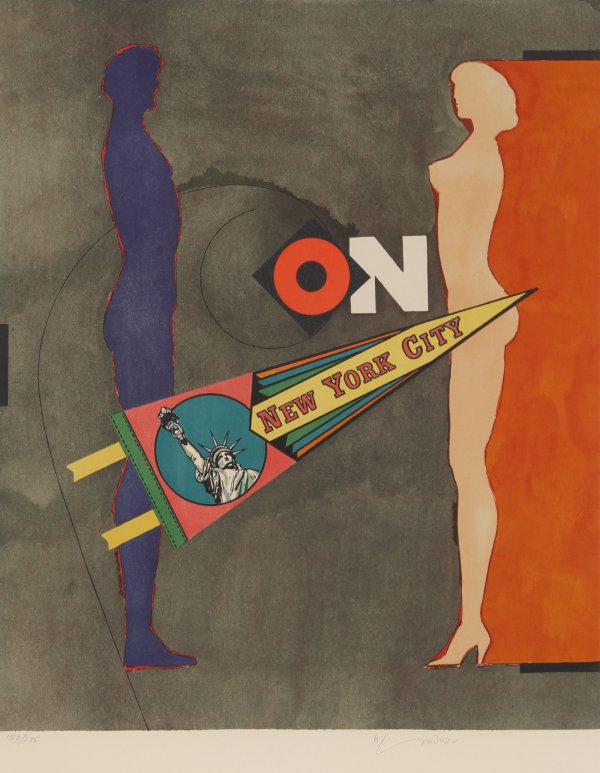 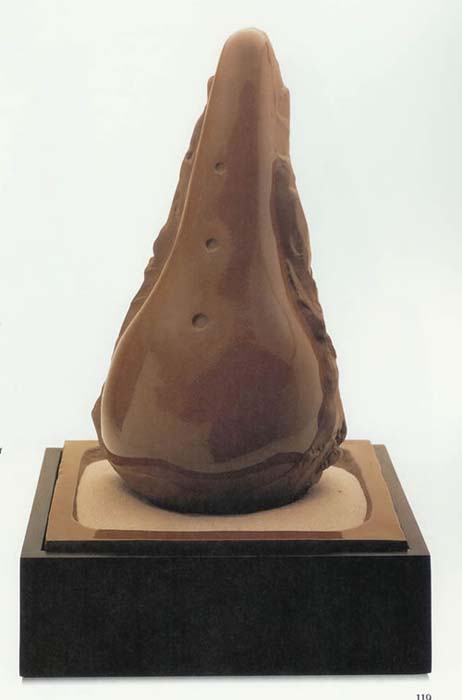 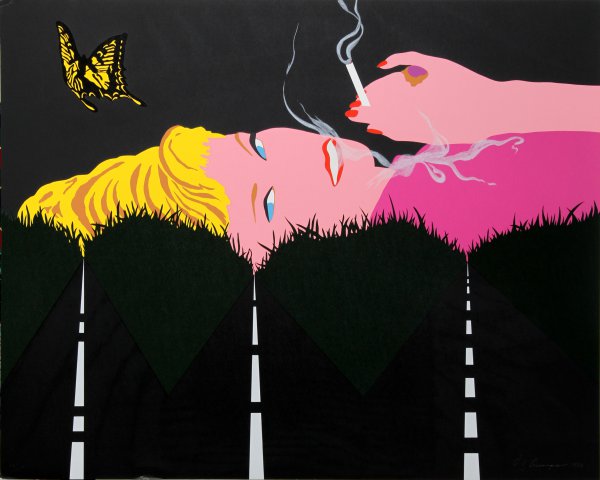 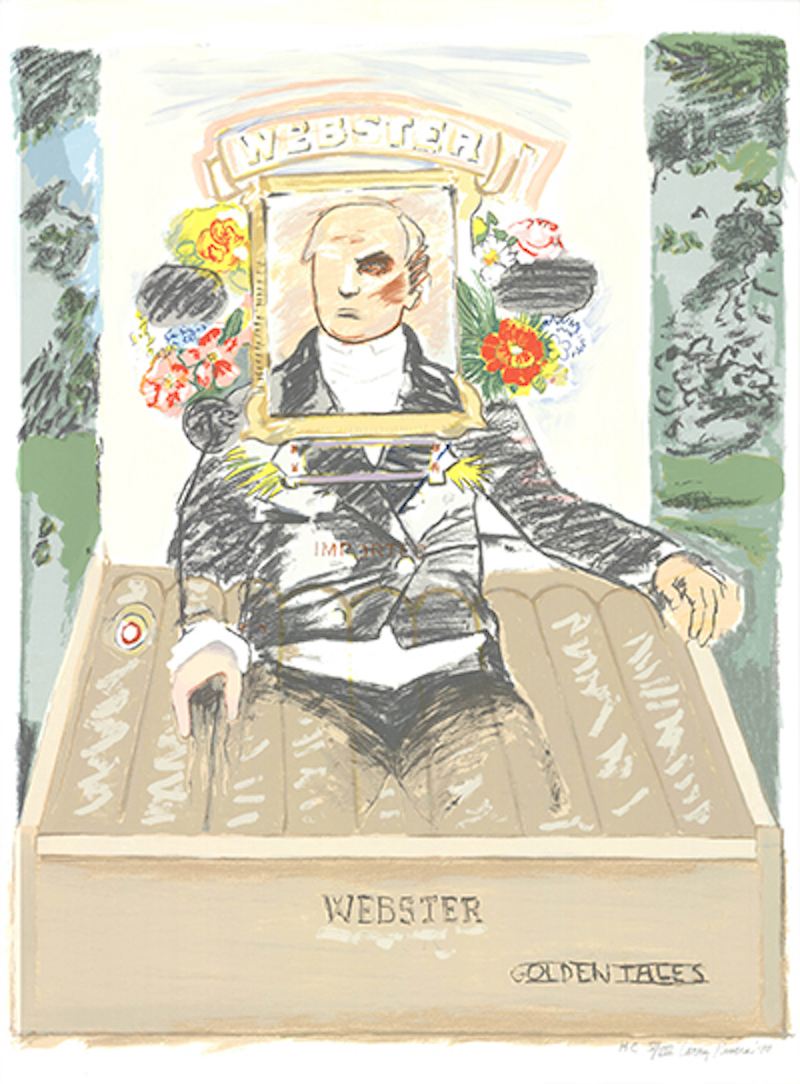