German-French sculptor, painter and poet Jean Arp was born in Strasbourg in 1886. After attending the École des Arts et Métiers, he moved to Paris to focus more on poetry, before returning to art. He was considered somewhat of a ‘one-man movement’ and one of those most versatile artists of his era, using any materials available to him to create pieces of art. Amongst the materials Arp chose to use were bronze, stone, plaster and paper.

Arp was known most of all for his sculptures, often on a biomorphic theme, evoking various living forms from an abstract perspective. However, he also had continued success within other forms of art; drawings, poems and collages. The dominant themes that Arp often explored were growth, transformation and metamorphosis. The 1930s were a particularly prolific time for him. His sculptures were included in a large exhibition at the Museum of Modern Art in New York, and he helped found two organisations whose purposes were to support the creation of abstract art.

Throughout his later life, he was distinguished with many prizes and awards, including the Venice Biennale’s Grand Prize for Sculpture in 1954, the Carnegie Prize in 1964, the University of Hamburg’s Goethe Prize in 1965 and the Order of Merit with a Star of the German Republic. Arp died not long after this final prize in 1966 in Basel, Switzerland. 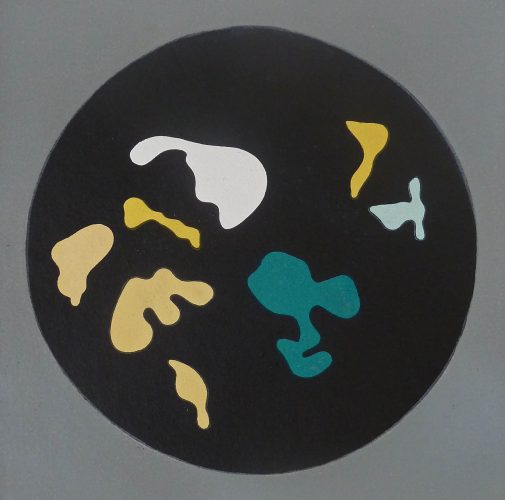 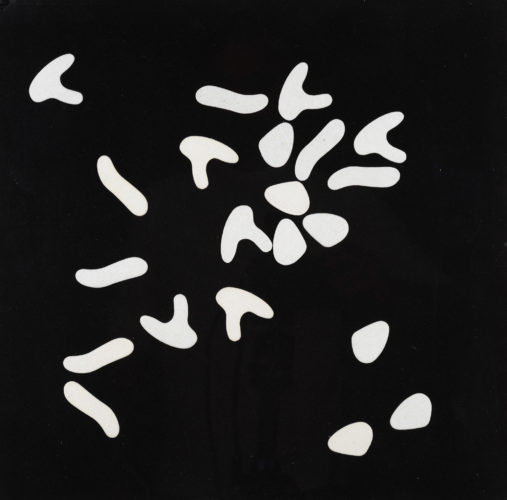 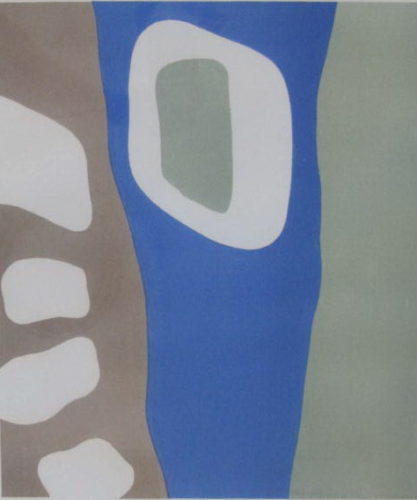 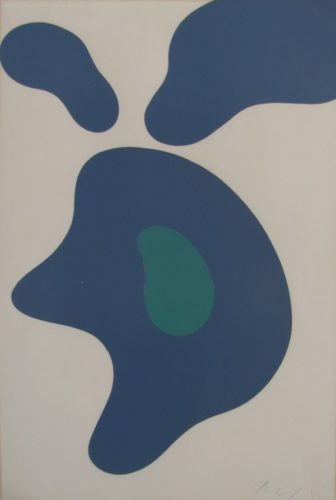 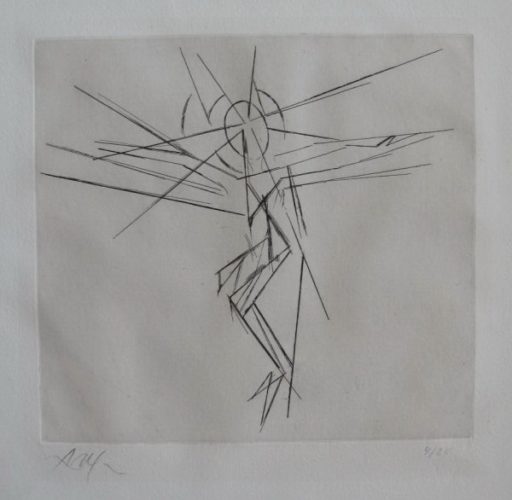 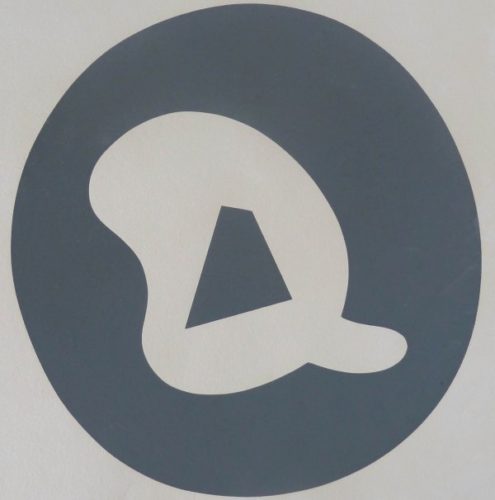 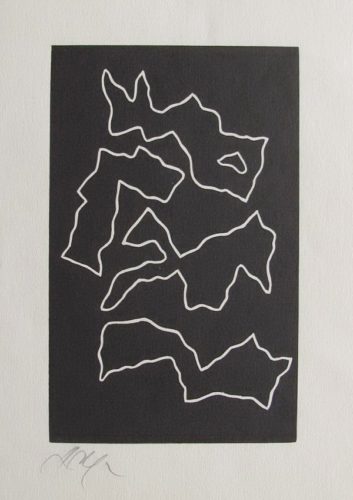 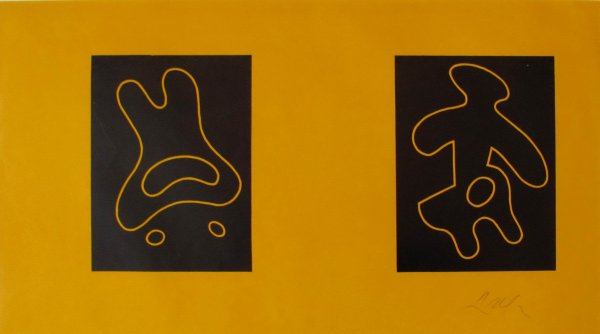 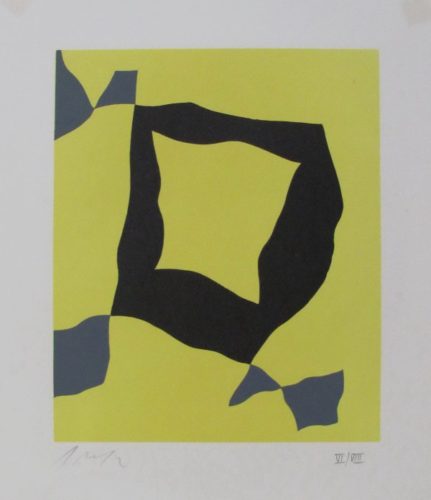 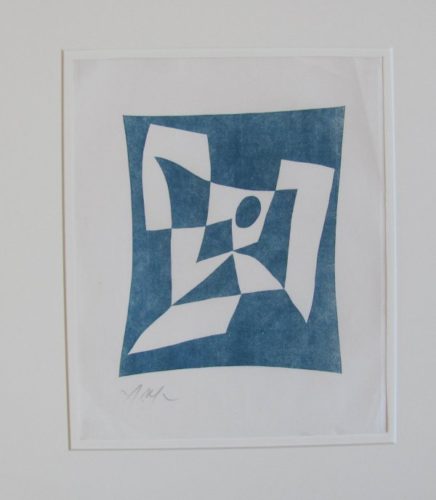 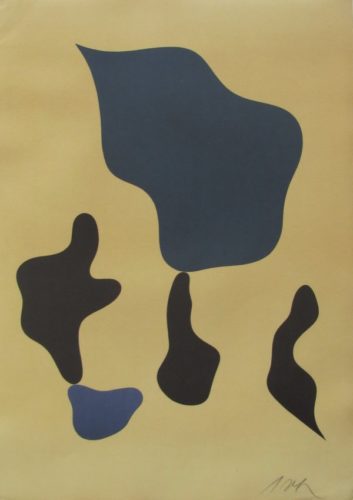 Galleries who deal in prints from Jean Arp 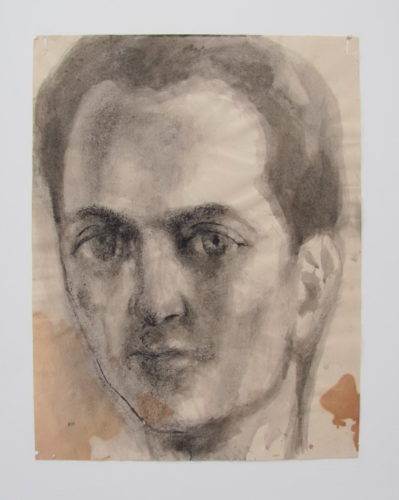 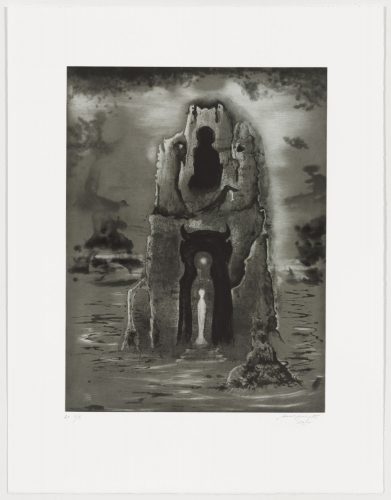 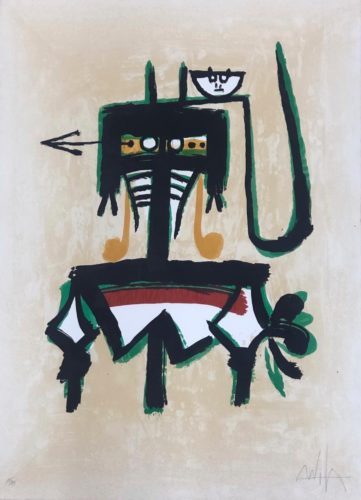 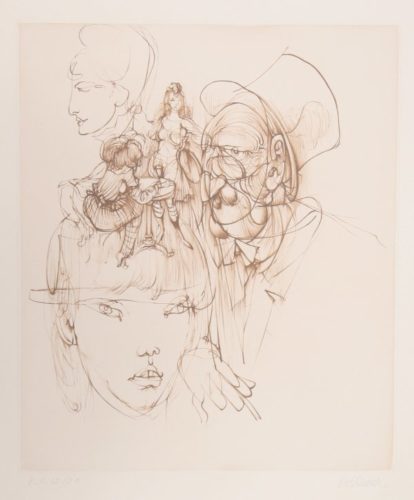 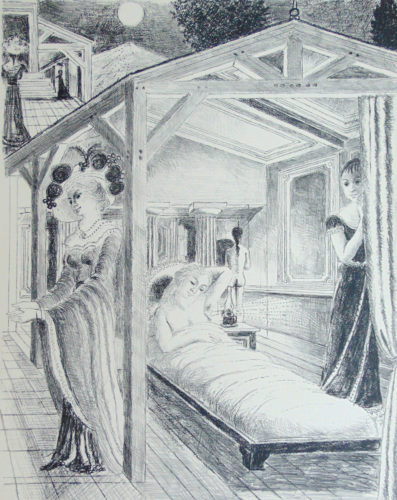 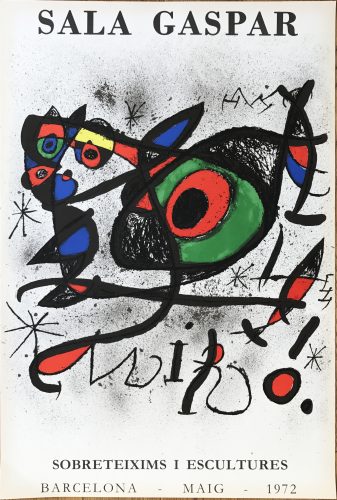 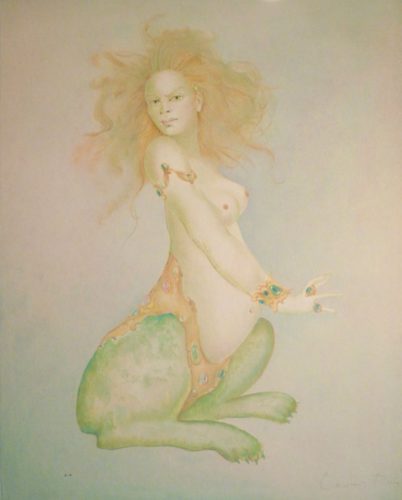 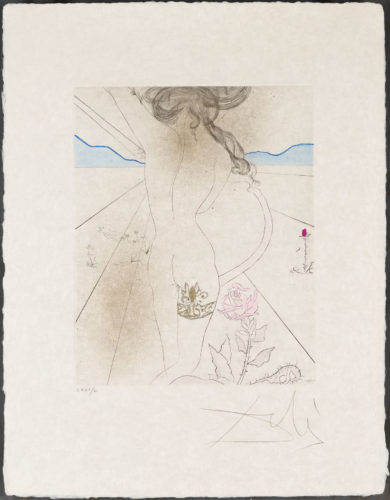 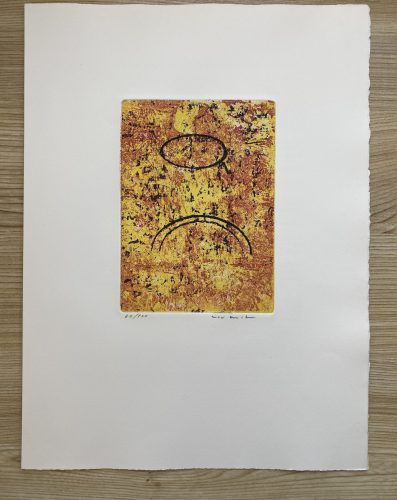 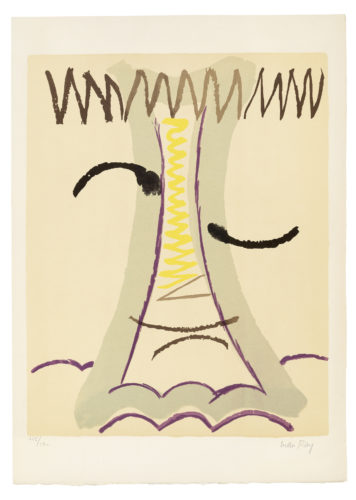 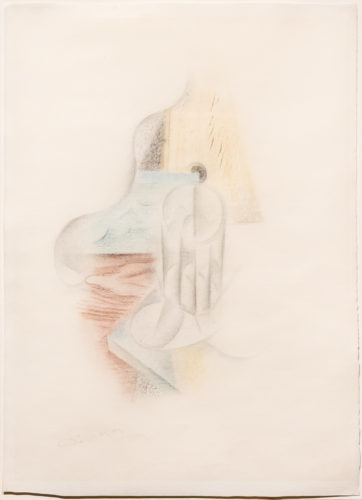 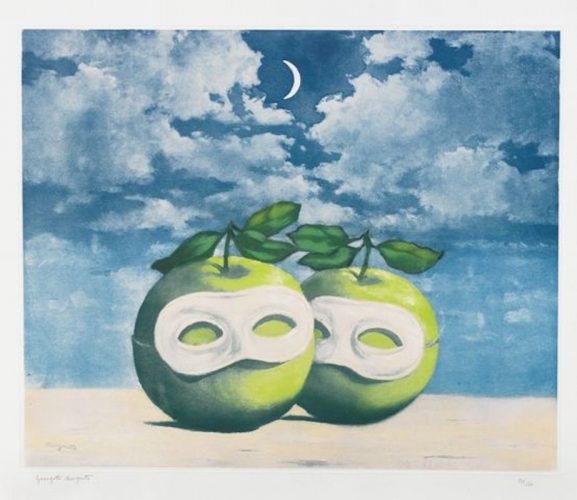 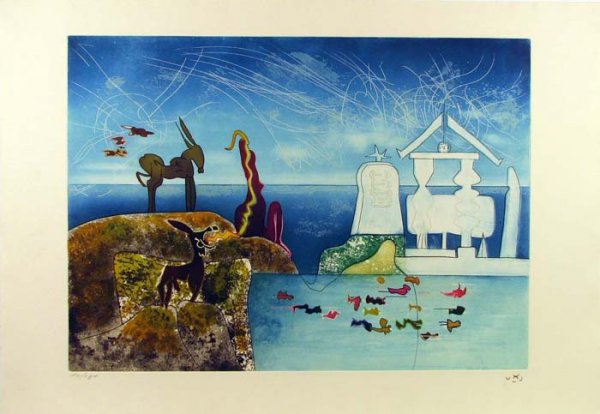 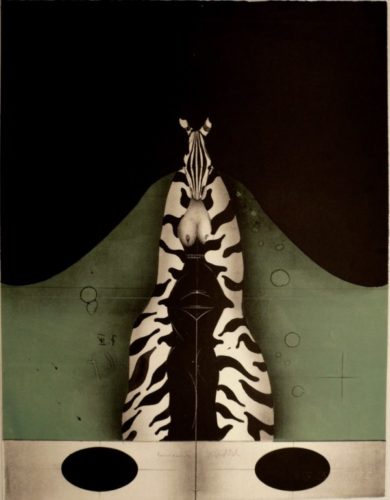 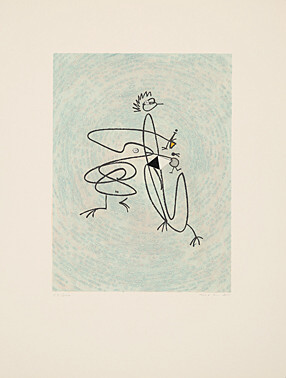 Rene Magritte (after)
This site uses cookies: Find out more.