Robyn O’Neil, a Nebraska native who currently lives and works in Los Angeles, is known for her large-scale graphite drawings. O’Neil received her BFA from Texas A&M University and Graduate studies at the University of Illinois, Chicago. O’Neil has had many solo exhibitions including shows at the Susan Inglett Gallery in New York, Dunn and Brown Contemporary in Dallas, Tony Wight Gallery in Chicago, and Praz-Delavallade in Paris and Berlin.

She was included in the 2004 Whitney Biennial and has received numerous awards including the DeGolyer Grant (1999), the Artadia Grant (2003), Hunting Art Prize Recipient (2009), and last year she was awarded the Spirit Award in the Brooklyn Film Festival. O’Neil’s public collections can be found in the Whitney Museum of American Art, Modern Art Museum of Forth Worth, Herbert F. Johnson Museum of Art, Blanton Museum of Art, Dallas Museum of Art, Microsoft Corporation Art Collection, Museum of Fine Arts, Ulrich Museum of Art, the Kemper Museum, and the Des Moines Art Center.

Galleries who deal in Robyn O'Neil prints and art 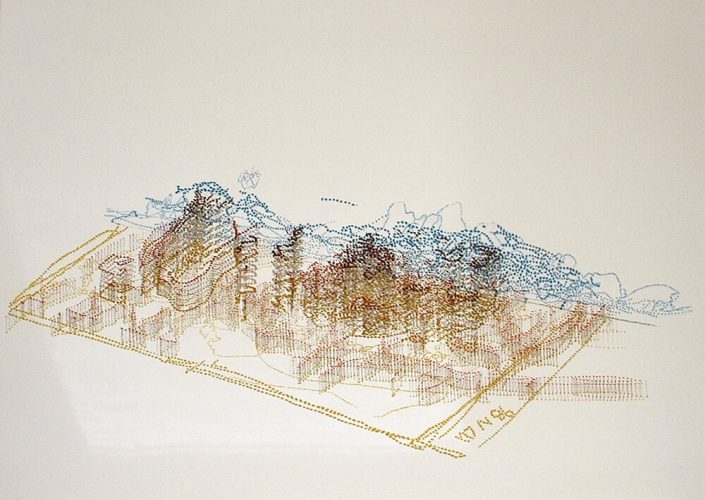 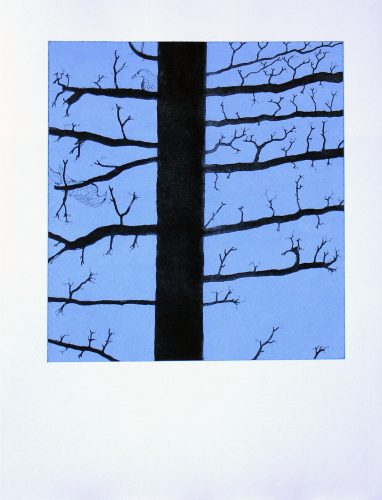 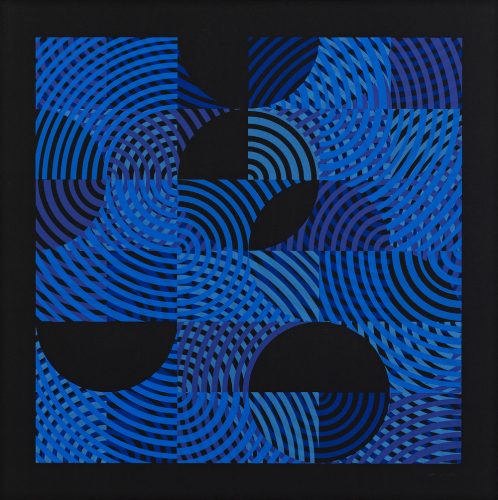 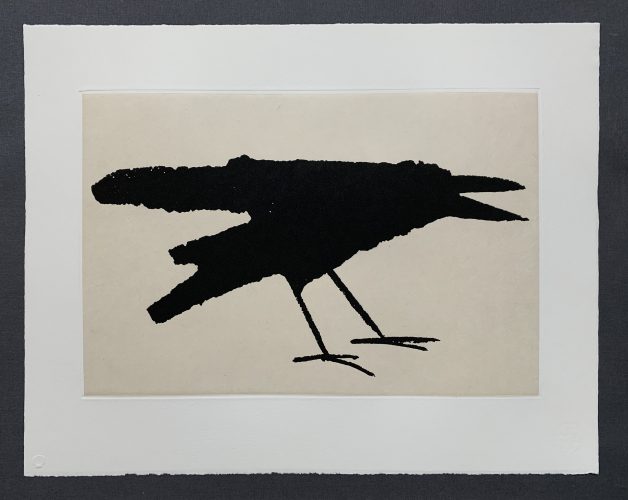 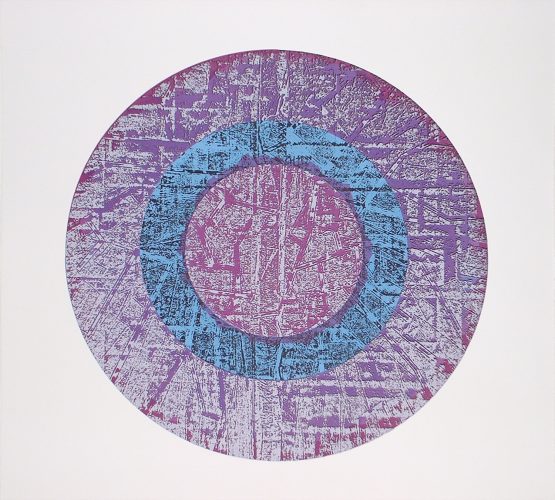 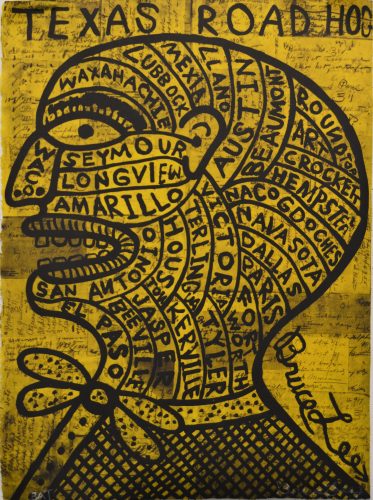 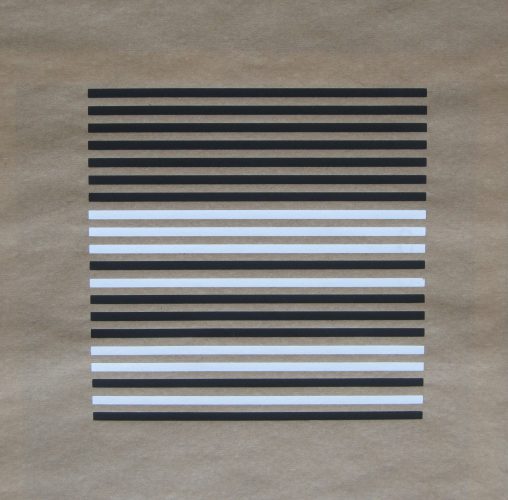 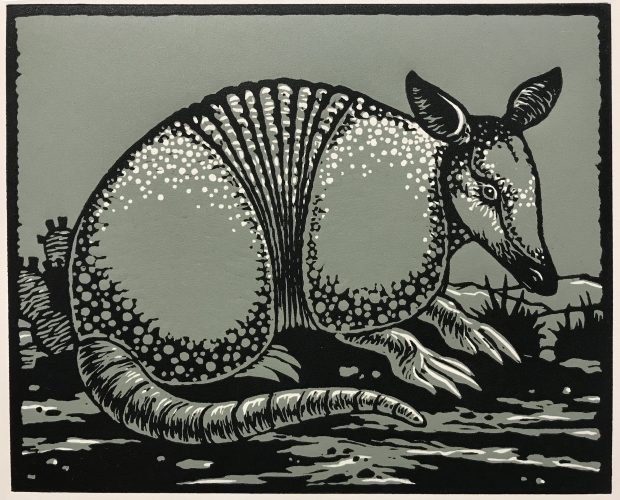 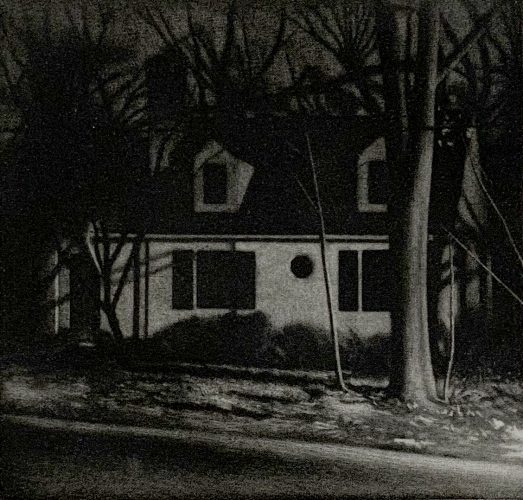 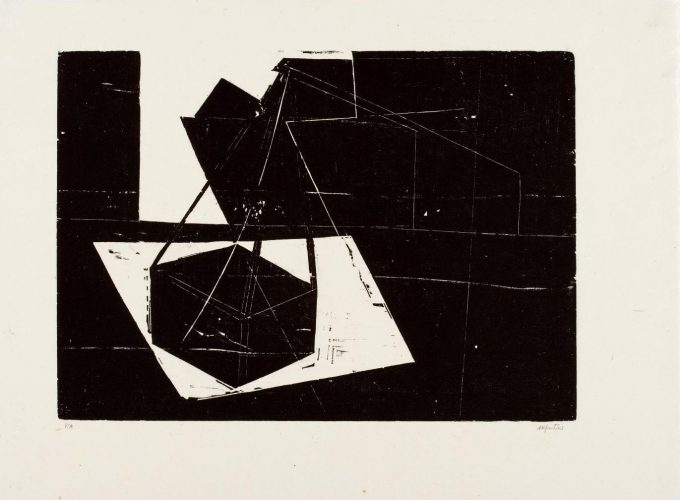 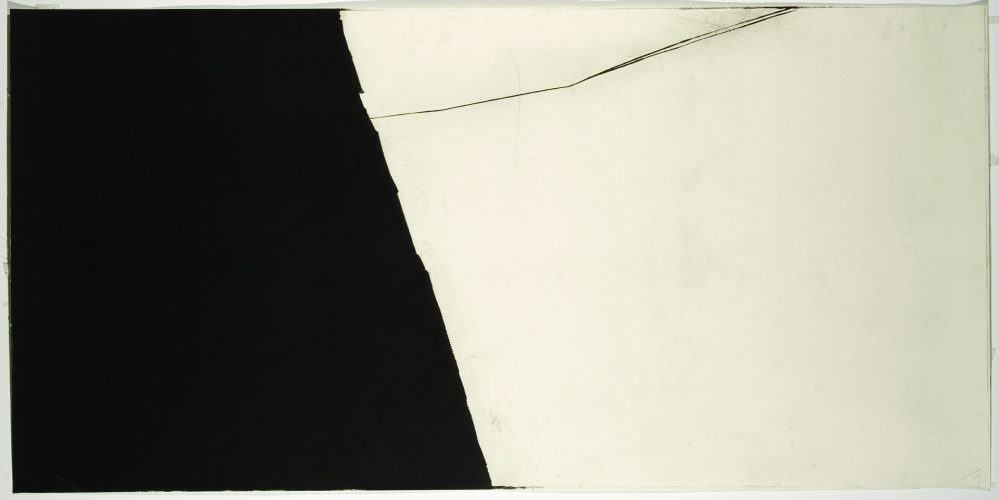 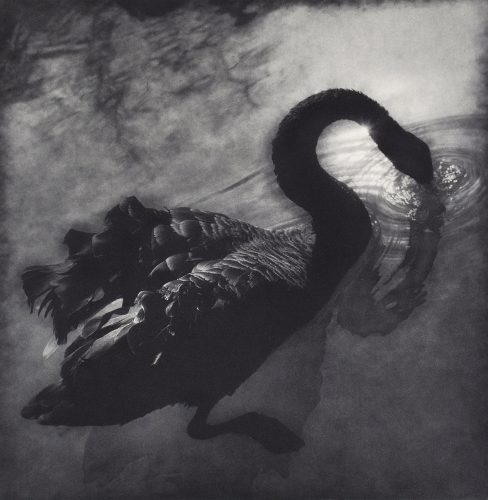 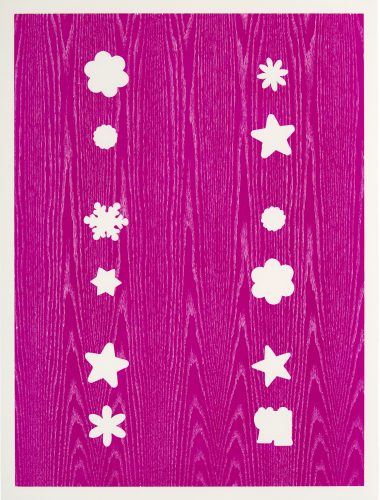