Specialising in Lowbrow, Superflat, Pop art, Comic Strip art and Hard Edge art, Takashi Murakami has a reputation for crossing the divide between high and low arts. Murakami coined the term Superflat, which describes the visual identity of Japanese artistic tradition and post-war Japanese society, as well as his own personal style and that of those who have been influenced by his work. Born in Tokyo in 1962, Murakami is an artistic innovator the blurs boundaries between artistic methods, concepts and arenas.

Takashi Murakami works in a range of mediums, including fine arts media, such as painting and sculpture, and commercial media, including fashion, merchandise and animation. His work is known for its use of magnificent motifs from traditional Japanese and popular culture, and his creative use of colour. Murakami used his flair for animation to design characters for the live action movie “Jellyfish Eyes”, released in April 2013 in Japanese theatres. He is the founder of KaiKai Kiki Co. Ltd, which oversees a range of artistic productions through its production studios and offices. He is also founded Geisai, a twice-yearly Japanese arts fair. He’s been exhibited in many major galleries across the world, including the Guggenheim in Bilbao and the Brooklyn Museum of Art in NYC.

Takashi Murakami has produced many prints as he makes his art more accessible to collectors. Many of Murakami’s prints were released as part of museum or gallery shows. The majority of Murakami prints are offset lithographs though Murakami also produces silkscreen print which are typically smaller edition sizes.

Galleries who deal in Takashi Murakami prints and art 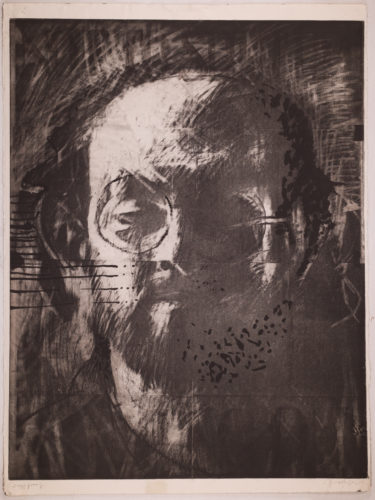 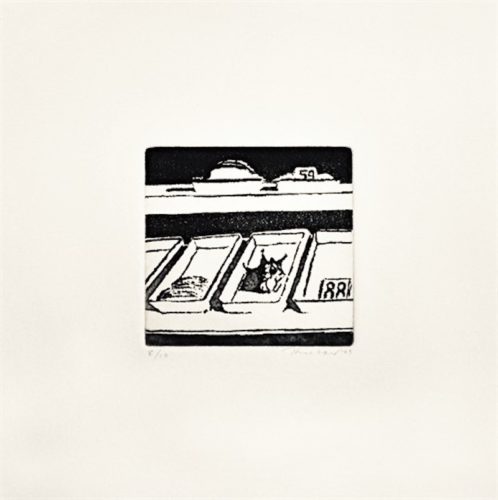 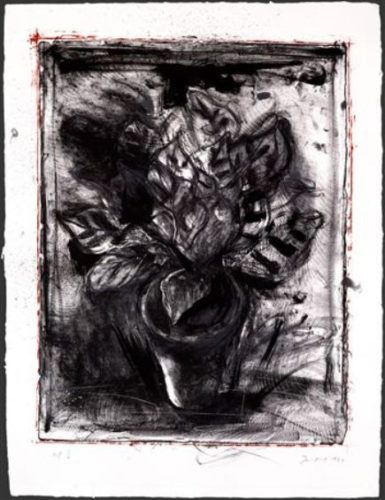 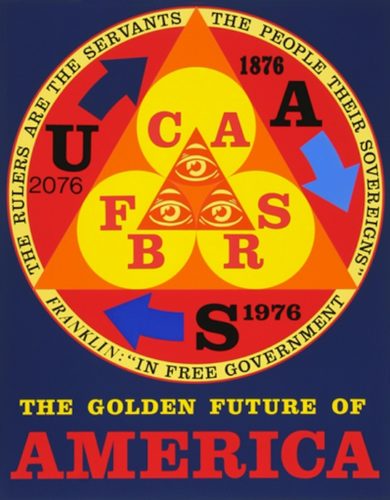 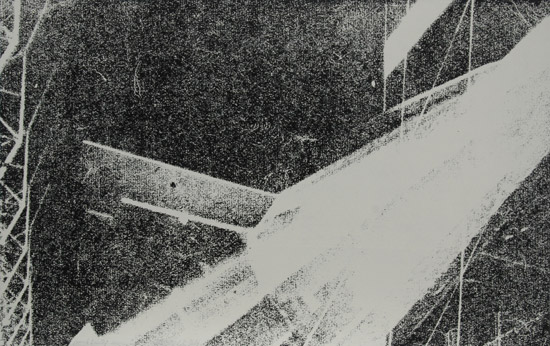 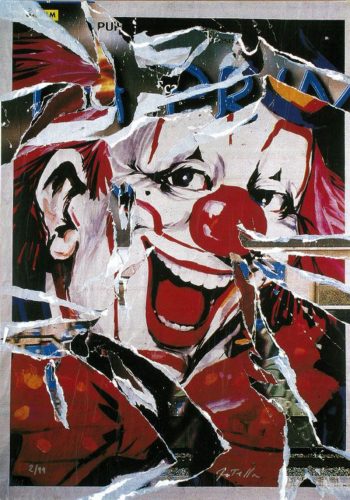 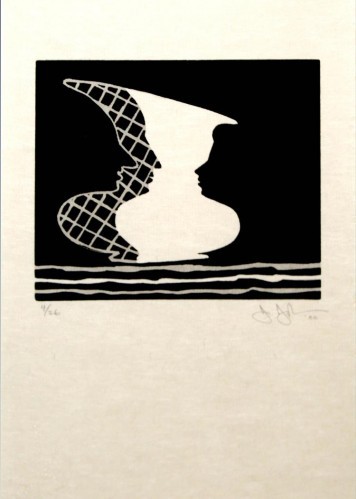 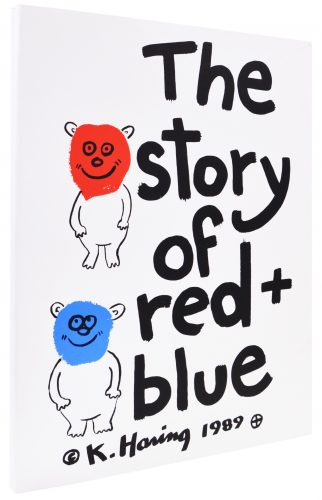 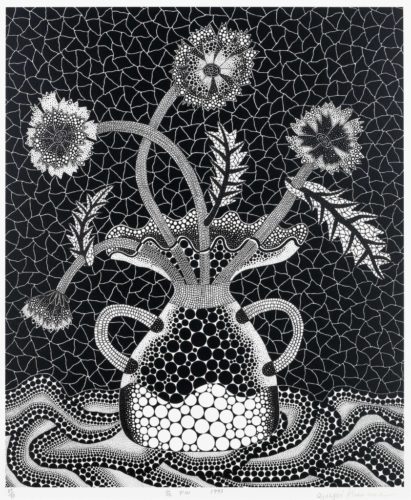 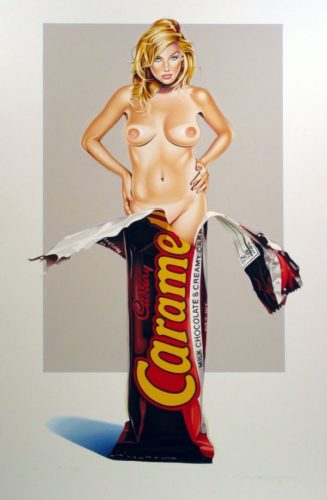 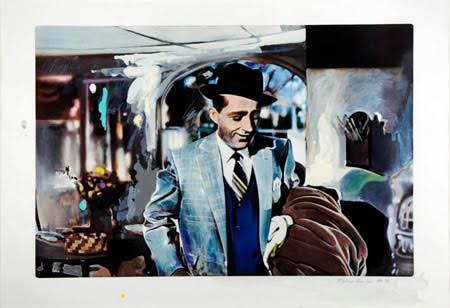 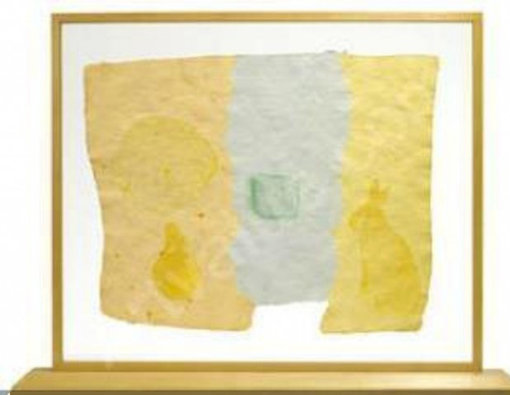 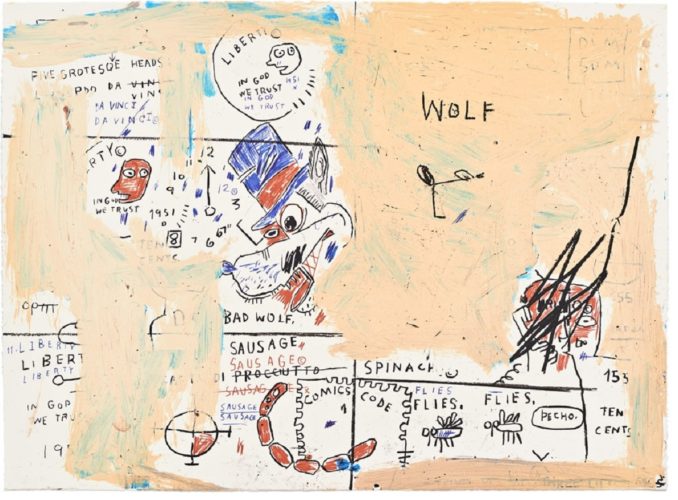 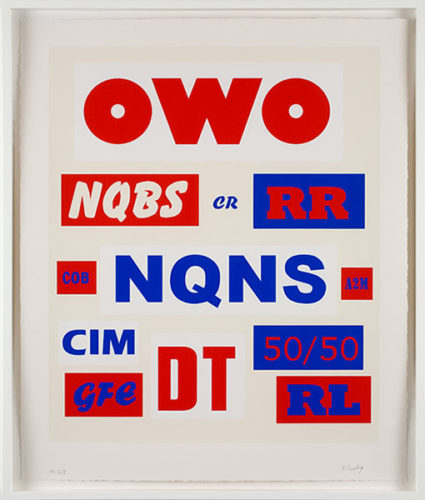 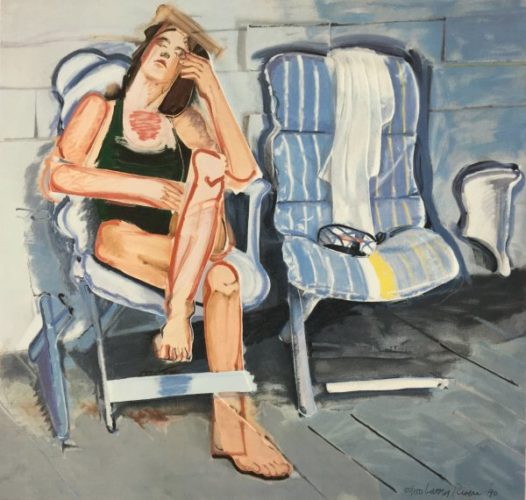 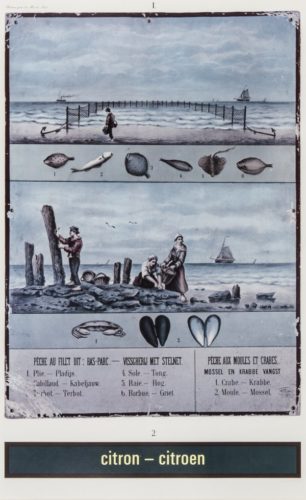 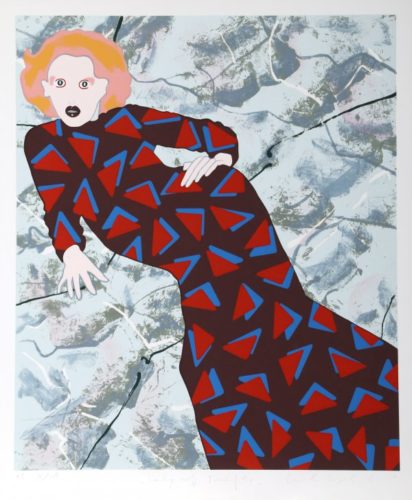 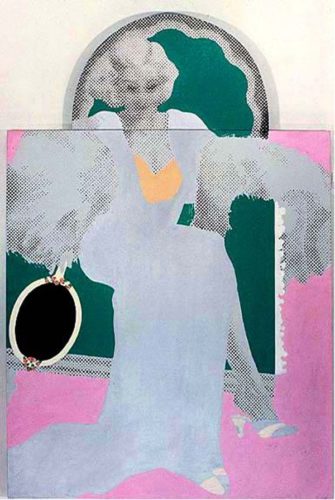 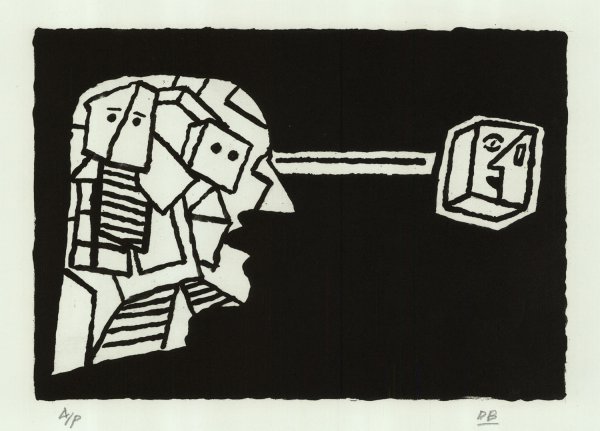 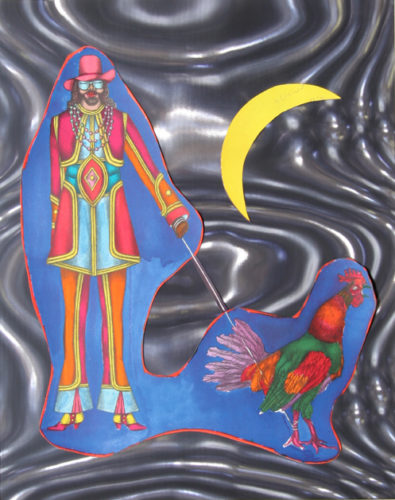 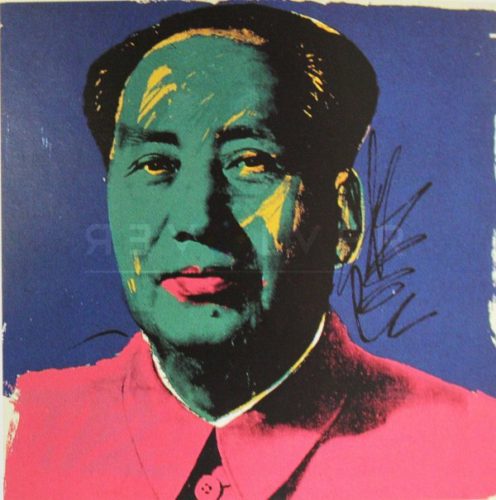 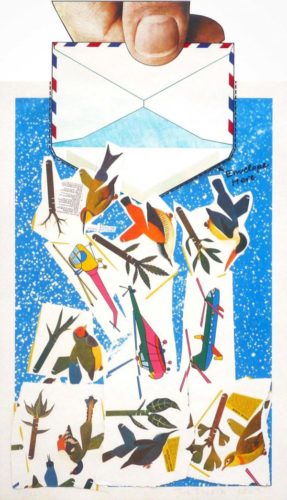 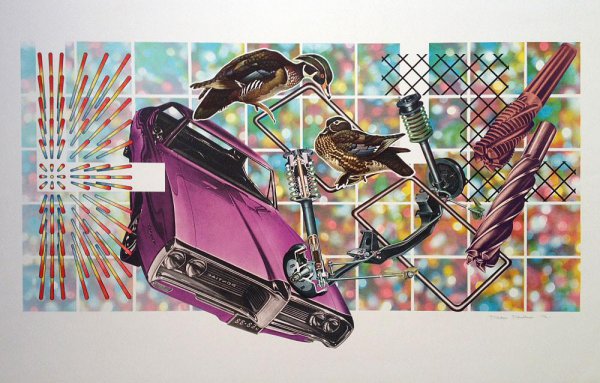 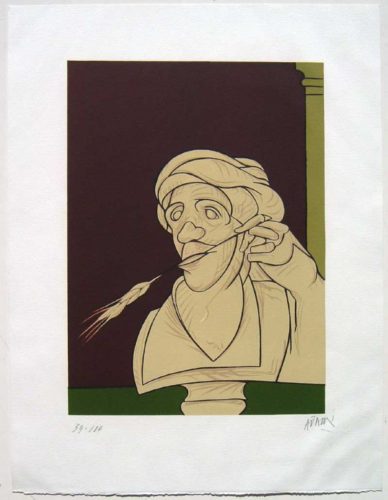 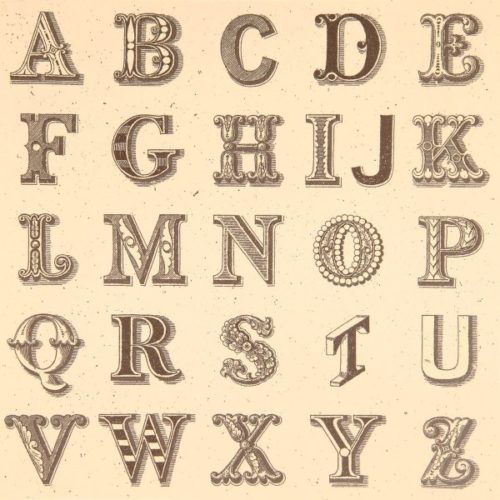 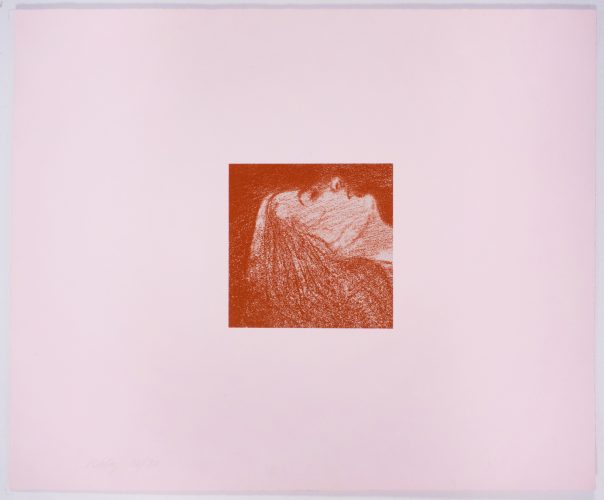 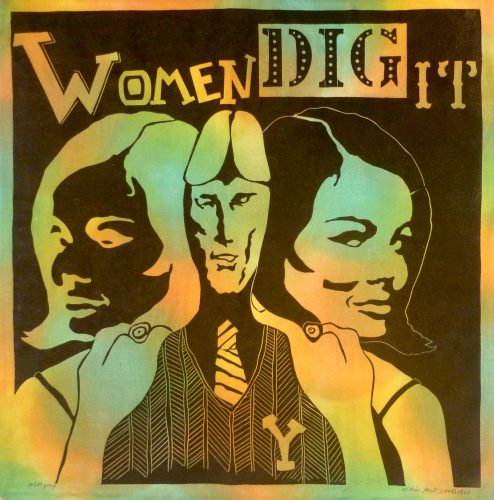 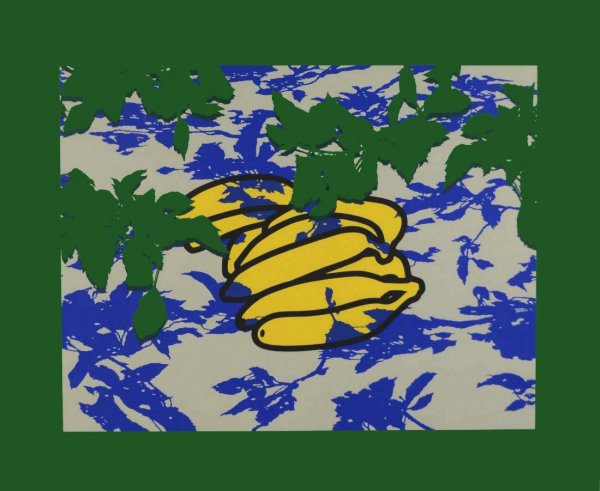 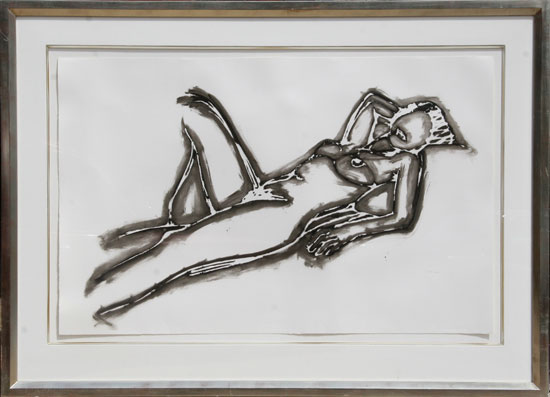 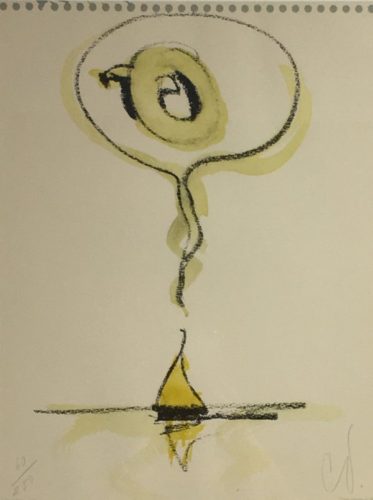