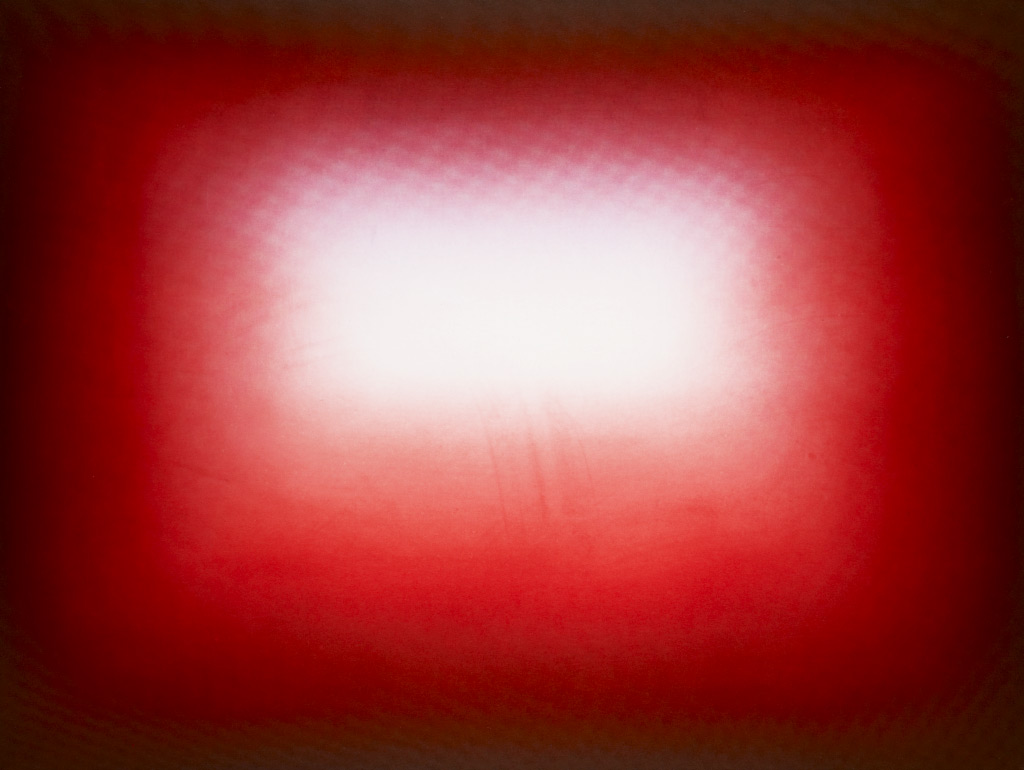 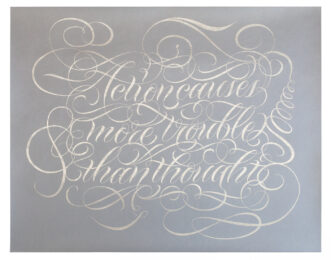 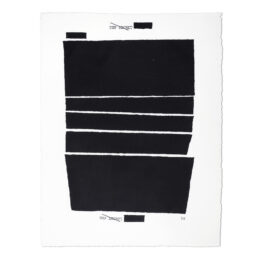 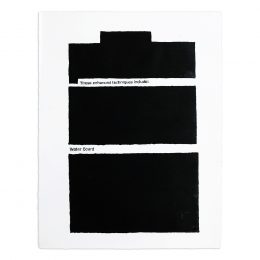 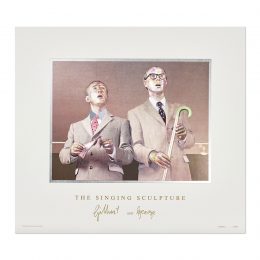 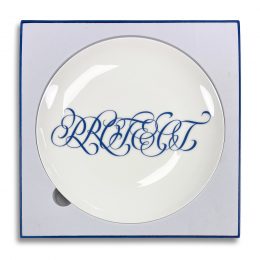 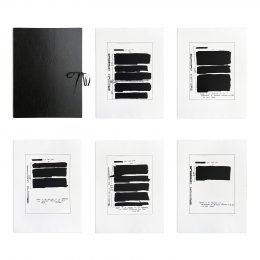 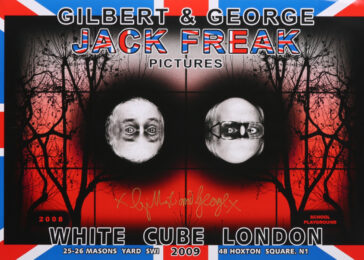 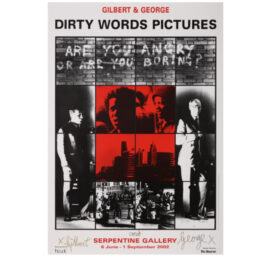 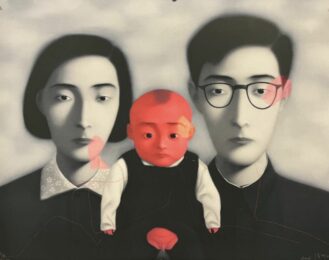 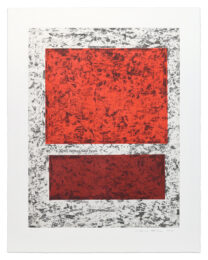 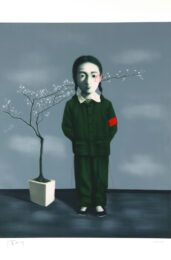 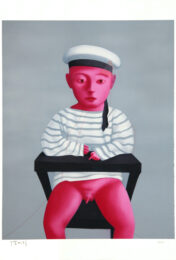 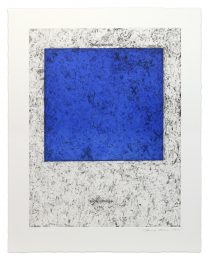 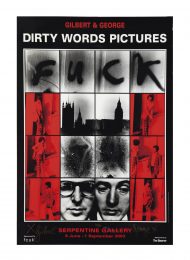 Are you angry or are you boring?
Gilbert & George
Baldwin Contemporary 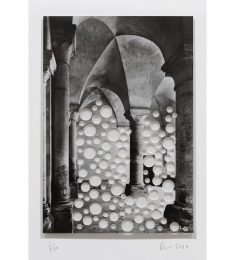 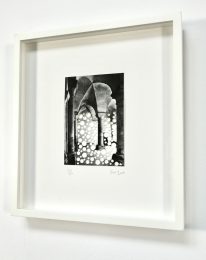 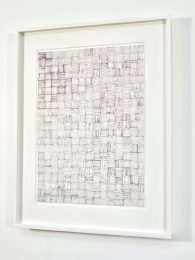 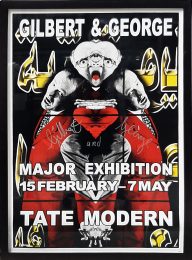 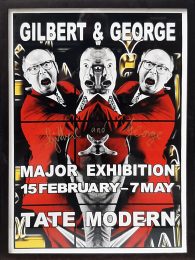 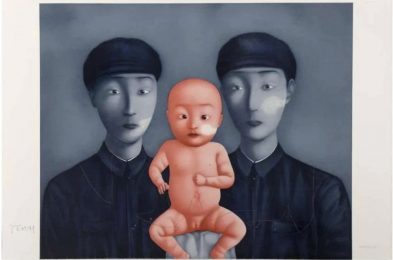 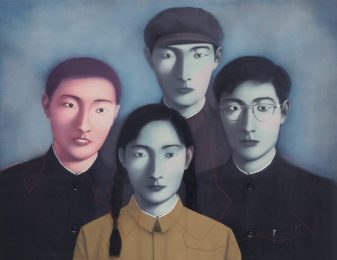 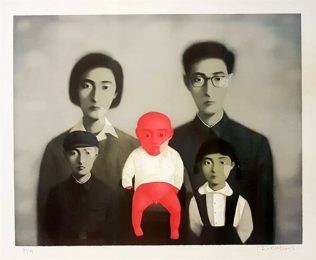 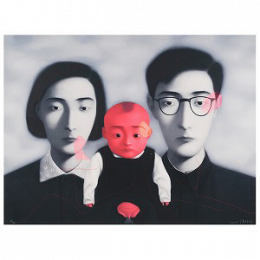 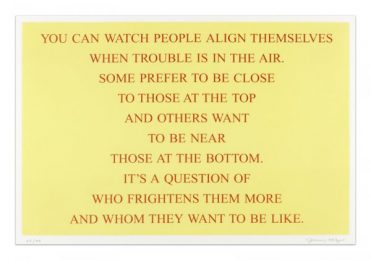 Postmodernism art refers to a reaction against modernism. It is more than an approach and attitude toward art than a cohesive movement. The main characteristics of Postmodernism art include anti-authoritarianism, or refusal to recognise the authority of any single style or definition of what art should be; and the collapsing of the distinction between high culture and mass or popular culture, and between art and everyday life. Postmodern art can be also characterised by a deliberate use of earlier styles and conventions, and an eclectic mixing of different artistic and popular styles and mediums.

By the 1980s Postmodernism came into regular use in visual arts and design. Some artists drew on popular culture, while others placed dissimilar objects together such as text with images, or objects with graphics, with many engaged directly in social and political issues.