Bradley Theodore (b. Turks and Caicos) is an American artist whose style of painting is rooted in his early days as a graffiti artist in New York and his career as a graphic designer. Theodore’s large-scale murals can be found on the streets of New York City, Tokyo, Paris and Milan, depicting cultural icons, such as David Bowie, Kate Moss and Anna Wintour. Theodore’s vibrant, expressive portraits typically reveal the subject’s skeleton beneath; something which the artist refers to as “an act of living”, intended to confront the viewer with art-historical themes of mortality, memory and celebrity. Bradley Theodore has exhibited extensively in Europe, the US, UAE and Asia, and has also collaborated with major international brands to date, including Rolls-Royce, Google, Puma and Lego. 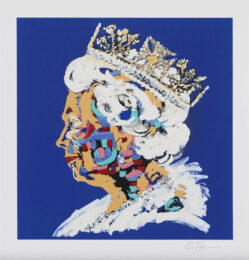 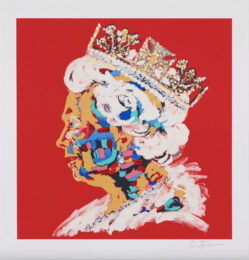 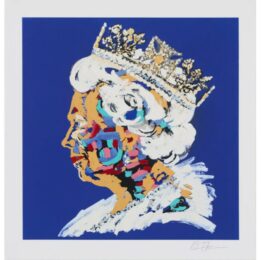 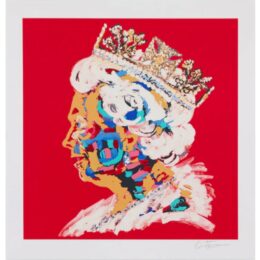 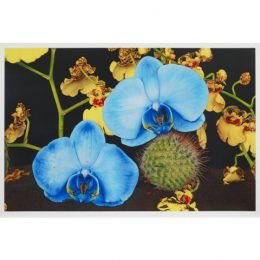 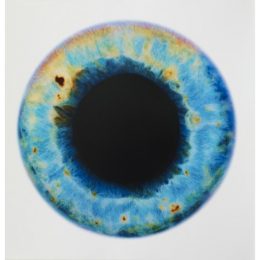 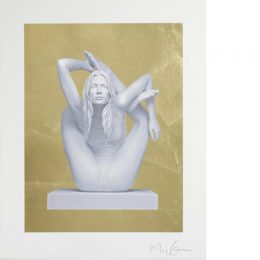 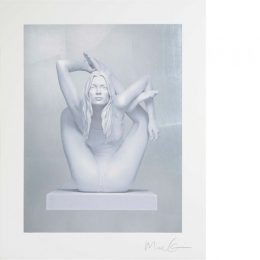 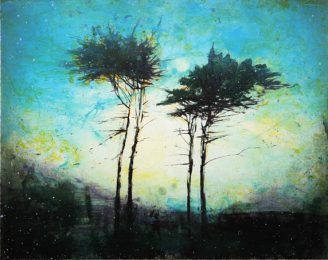 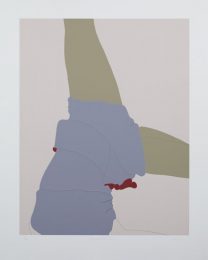 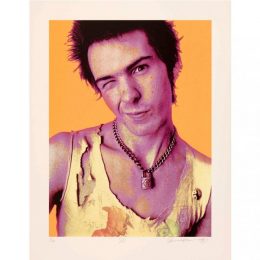 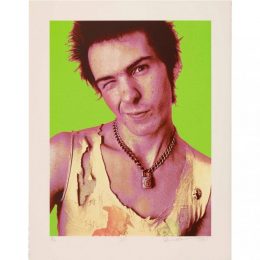 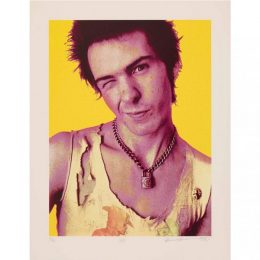 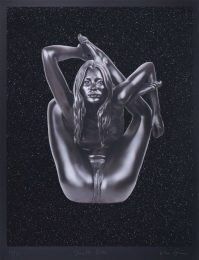 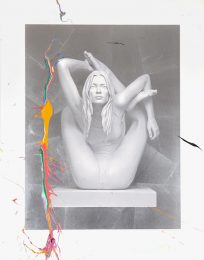 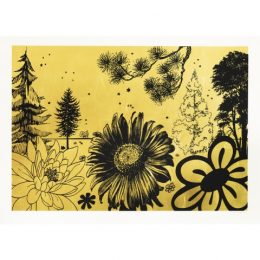